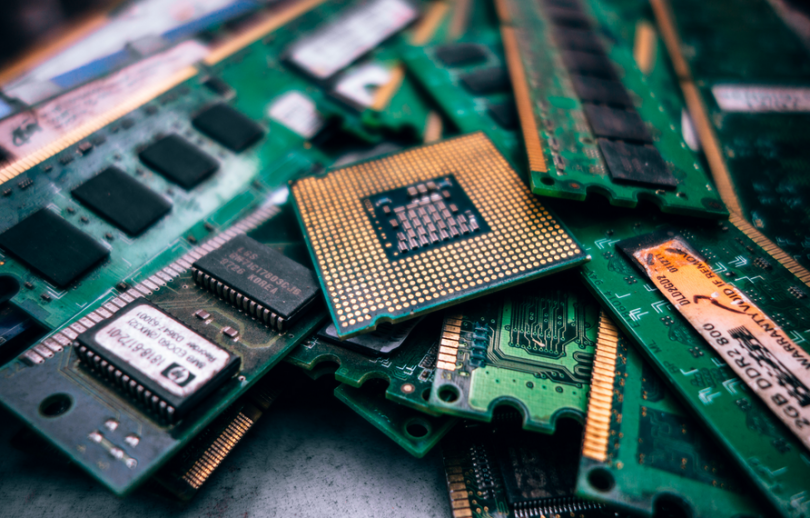 A report published this week sets out recommendations on economic development, education and employment to ensure that Scotland reaps the rewards of the digital and automation revolutions.

In “Automatic…For The People?”, SCDI, BT Scotland, ScotlandIS and RSE are calling on governments, industry and civic organisations to provide strategic leadership and involve all parts of society in creating a national vision and action plan to guide Scotland through the challenges and opportunities of automation and digital disruption.

Focusing on the key issue of how Scotland can harness the technologies of the Fourth Industrial Revolution to increase economic and social prosperity, the report was informed by automation and digitalisation analysis from the Fraser of Allander Institute.  It identifies new business and employment opportunities as well as the areas of economic activity that are most likely to be exposed to digital changes in Scotland.

The report includes 12 key recommendations on how Scotland can boost productivity and generate higher inclusive economic growth against a background of a reducing working age population.

Funds managed by mixed gender teams attracted 6 per cent more inflows than those run solely by men or women over the past three years, highlighting the business case for increased diversity in asset management.

Several academic studies have shown that having a gender balance in investment management leads to stronger returns, but a data analysis on the global market for FTfm clearly demonstrates the correlation between gender diversity and sales.

The findings come at a time when asset managers are under pressure to increase the number of senior women in their businesses. Last week Nicky Morgan, the Conservative MP who chairs the UK Commons Treasury select committee, wrote to several fund companies to demand they sign up to a government initiative to promote more senior women in finance or explain why not.

A new food and drink incubator is to be created in Greenock, the first of its kind in Scotland, assisting Inverclyde’s growth in the food and drink sector as Scotland aims to double its turnover to £30 billion by 2030.

The incubator and its other areas of support for businesses is the brainchild of Riverside Inverclyde (ri) Property Holdings, the organisation charged with delivering the economic redevelopment of  Inverclyde.

Baker Street Food & Drink Enterprises will be built on land recently cleared at the corner of Greenock’s Baker Street and Drumfrochar Road, and is part of a wider £3.5 million project.

Baker Street will see the development of six manufacturing units ranging from 45 to 95 square metres. Aimed at enticing the growth of small and medium sized food and drink businesses, the building will also include shared office space, storage unit, research and board room facilities for its tenants as well as shower and change areas.

The incubator will aim also to facilitate growth for the businesses based at Baker Street, with the expectation that they will expand in a sustainable manner before moving onto larger premises in Inverclyde, allowing a constant flow of new firms to move in.

The development is due to begin this summer with a completion date of early 2019. The Baker Street incubator is being support by £900,000 from the Scottish Government’s Regeneration Capital Grant Fund (RCGF).

In December 2017 ri also launched Taste Inverclyde, a platform to promote independent restaurants, cafés, bars and food tourism and deliver a strategy for food and drink in Inverclyde.

The number of Scottish businesses that currently export their goods or services has fallen to less than a third in the last six months, according to the latest Business in Britain report from the Bank of Scotland.

While only one in four (24 per cent) firms now say they have taken a strategic decision not to export, down slightly from 26 per cent in June 2017, the number that are currently exporting has fallen by eight points to 29 per cent, from 37 per cent last summer.

Across the UK, 40 per cent of firms now export, down only four points compared with six months ago.

The Business in Britain report, now in its 26th year, gathers the views of more than 1,500 UK companies, including 125 in Scotland, and tracks a range of performance and confidence measures.

Scotland has been named the third best large European region for foreign direct investment (FDI) and the ninth top European region of the future, according to a new report in the fDi magazine.

The fDi’s European Cities and Regions of the Future 2018/19 report signals huge confidence in Scotland’s investment potential but highlights that Brexit remains a clear threat.

Glasgow was also ranked seventh in the top 10 list of large European cities of the future and placed fourth in terms of business friendliness and second only to Birmingham for promoting foreign direct investment.

A new networking and collaboration platform set to launch in Dundee to bring people together from different sectors and backgrounds in and around Dundee and Tayside.

The platform aims to help individuals and businesses creatively engage with one another to drive the Dundee business community forward and foster positive social change.

Societay has been set up by Chris Gardiner, Andy McGill and Daniel Rosie with the aim of creating informal meet-ups in Dundee with drinks or a bite to eat where people can network in a relaxed setting.

Over the next 12 months, the trio aim to host a number of monthly events across the city, ranging from creative cafés, workshops, dinners and talks.