For the second year running, the firm has been awarded coveted ‘Top Tier’ status by the Legal 500 guide, which ranks and rates the best lawyers in the world.

The Legal 500 has described Aberdein Considine as “one of Scotland’s fastest growing law firms”, with new offices in Glasgow and Newcastle opened last year. 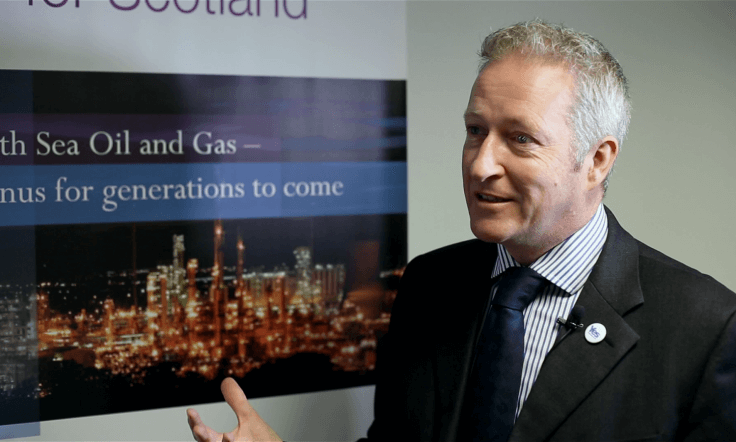 Business leaders gave the UK Prime Minister’s Brexit speech a mixed reaction, while some welcomed perceived clarity finally given, others remained wary about the deal that would ultimately be achieved.

Business for Scotland said that the government’s economic strategy is being driven by “old fashioned, isolationist, British nationalism” and May’s negotiating tactics for Brexit “amount to nothing more than sticking her fingers in her ears and humming Rule Britannia”.

Gordon MacIntyre-Kemp, the chief executive of Business for Scotland, said: “Scotland now has a choice between being dragged under with an isolationist, self destructing, distant, disinterested and dysfunctional UK government or planning a route to greater shared prosperity with a fully empowered, independent Scottish government focused on an international, inclusive, civic national identity and economy policy. A second independence referendum is now inevitable and most likely will take place in May 2018.”

Fintech is the future for Scotland’s tech hubs

With its emerging tech hubs and highly experienced resource pool, the Scottish financial sector is well placed to tackle Brexit challenges and continue to stimulate the economy into 2017.

Government and EU initiatives have determined to open up access to data held by banks to stimulate competition and innovation in the sector. Some exciting ideas from Scottish businesses eager to be at the forefront of these developments can already be seen.

Fintech disruptors are leading new competition, and major financial institutions will have to adapt to a market which is continually changing if they are to enjoy continued growth.

If Scottish banks can continue to back promising fintech startups and innovate with their internal process, Scotland can realise its ambition to become a centre for fintech enterprise.

Partner and head of technology at Burness Paul, Callum Sinclair writes in The Herald.

Unemployment rates in Scotland are rising

Unemployment figures are said to have rose by 11,000 between September and November 2016, from the Office for National Statistics.

Scotland’s unemployment rate now stands at 5.1%, while the UK rate is 4.8%, which the UK Secretary of State for Scotland, David Mundell, said painted a “worrying picture” for Scotland.

“Whereas across the UK the news is better, here in Scotland unemployment is up, employment is down and Scotland’s economy continues to lag behind that of the UK,” he said.

Facing Brexit economic uncertainty as currently part of the UK, threatening jobs and Scotland’s economy to a greater extent than that of the rUK, only strengthens the argument that Scotland needs full economic levers to achieve its full potential. 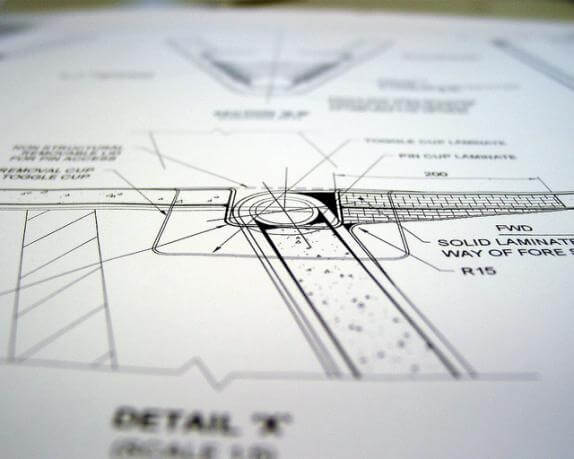 Neil Kermode, managing director of EMEC, who visited the Qingdao lab to take part in a research workshop said: “EMEC has more than a decade of experience in the design, build and operation of its marine energy test facilities in Orkney.

“We have had more wave and tidal devices tested at EMEC than anywhere else in the world. 27 devices from 17 companies and nine different countries being involved in these projects.

Researchers from EMEC also see this collaboration between Scotland, European nations and Chinese authorities as vital in encouraging China to develop more sustainable and environmentally sustainable.

Kermode added: “We’ve been met with a real appetite in China to learn from the experience gained over the last decade at EMEC, and we’re keen to continue building collaborative R&D and links to help drive the development of ocean energy on a global scale.”