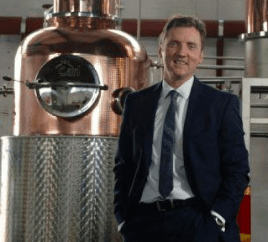 A Manufacturing Future for Scotland – a programme for Government commitment, will outline how government will work with industry and higher and further education institutions to deliver new initiatives that stimulate innovation, improve productivity and increase investment in the Scottish manufacturing sector in order to better compete globally.

The plans announced by the First Minister on Monday (15 Feb) of £70m of investment to offer tailored support to Scotland’s manufacturing sector and create a joint centre of excellence and skills academy have been welcomed by Business for Scotland.

The funding, including £30 million from the European Regional Development Fund, will enable companies to capture new opportunities presented by a move to a more circular economy.

Eighteen of Scotland’s innovative SMEs will pitch in front of a panel of judges to win a month of incubation support and mentoring aiming to find technological solution to some of the world’s biggest challenges using the Internet of Things (IoT).

Areas covered in the two day IoTBoost workshop held 17-18 February of how the IoT can be applied to real-world problems and turned into viable commercial ideas include smart cities, transport, environmental monitoring, energy efficiency and assisted living.

“The IoT has huge potential to change the way businesses and societies work; but few people have been able to put that into practice to date. We’re looking forward to seeing in more detail how these pioneering Scottish SMEs plan to change that and bring the IoT to life during what will undoubtedly be an interesting and unique event.

A new direct service from Edinburgh airport to Tallinn, Estonia will boost Scottish companies trading in the Baltic regions and Eastern Europe.

Plans for the construction of Liquefied Natural Gas (LNG) terminals as well as an interconnector between Finland and Estonia could also open up opportunities for companies in the oil and gas sector as the North Sea industry rues the falling oil prices.

The new Edinburgh – Tallinn route could prove crucial to companies operation in the food and drink, automotive, chemical and textile sectors which are among the most popular exports to the region.

In a letter to the UK Chancellor, the Deputy First Minister highlighted the substantial challenges the sector was facing amid plunging oil prices and urged tax cuts to boost investment and exploration for new oil finds in his next budget.

Setting out a package he wanted the UK Government to adopt, the Deputy First Minister said that without urgent action there was a risk the low oil price could lead to the premature decommissioning of North Sea assets and further job losses.

It is estimated that 10,000 direct jobs have been lost in the industry, mostly in Scotland and even with the announcement of funding from both Westminster and Holyrood in the Aberdeen city deal earlier this month, the UK Oil and Gas industry said that action on tax-breaks was still needed.

The Home Office has come under renewed pressure to allow international students to stay in Scotland after graduation.

in a report published on Monday (15th Feb) members of Westminster’s Scottish Affairs Committee says the current rules around non-EU students studying in Scotland are too restrictive, and harm business and universities.

The committee states that Scotland should have separate visas, because of the demographic challenges unique to the country such as lower birth rate, and the difficulty health, energy and finance companies have in recruiting skilled graduate workers.

All five political parties in Scotland have called for the reintroduction of the visa, the report from the Scottish Affairs Committee echoes calls made by MSPs in a report by Holyrood’s Devolution committee published on Saturday (13 Feb).

Full story in The National 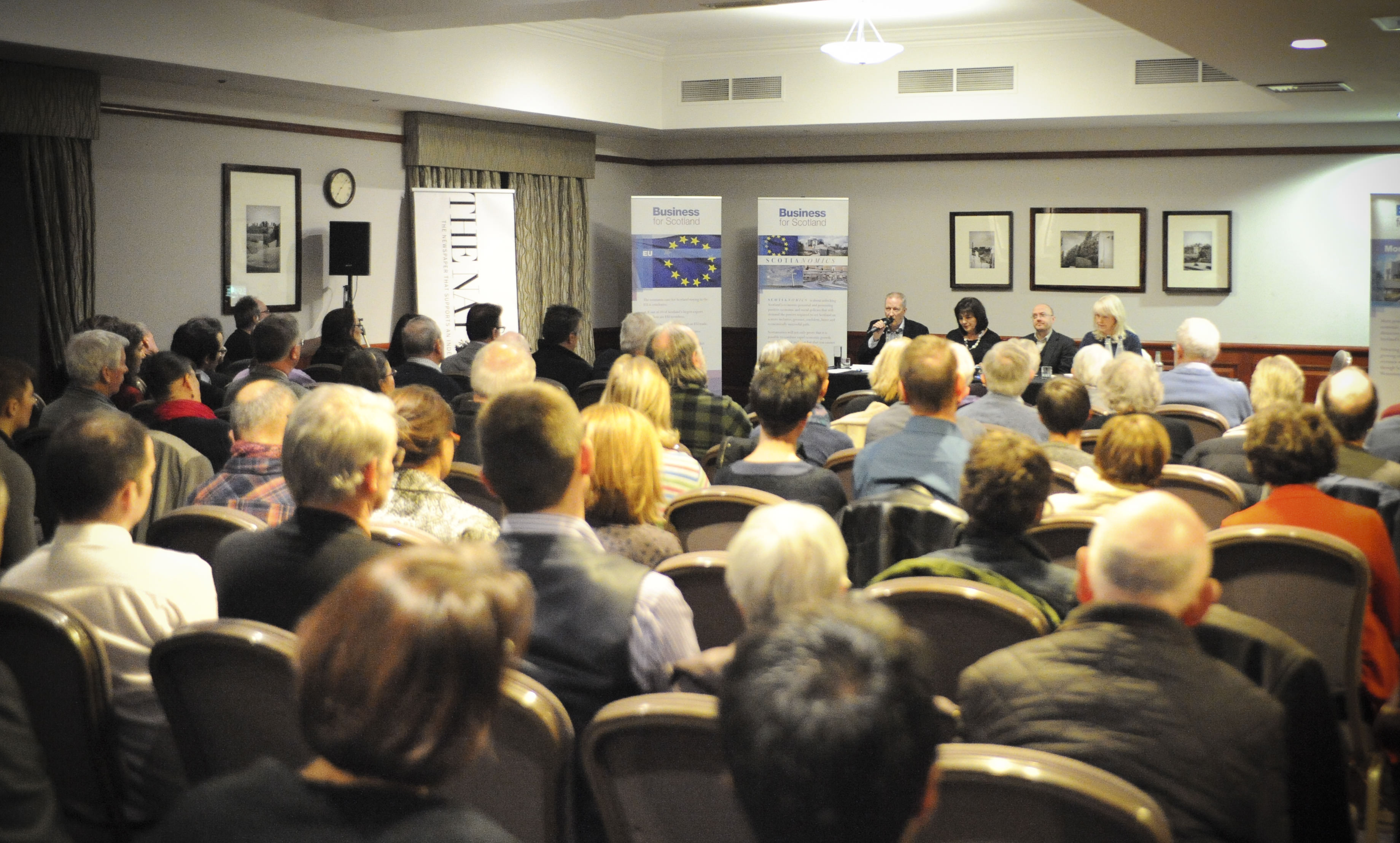 Business for Scotland Glasgow and The National Columnists Q&A, 24 Feb

Gordon MacIntyre-Kemp, Cat Boyd, Vonny Moyes and Paul Kavanagh (aka the wee ginger dug) make up the panel answering your questions on a wide range of political, economic, business and social issues. The event will be chaired by Richard Walker, consulting editor of The National.

Last week’s BfS Edinburgh panel event with Patrick Harvie MSP, Jeane Freeman, Lesley Riddoch and Gordon MacIntyre-Kemp had around 100 attendees and we received fantastic feedback about the event. This will Business for Scotland’s fourth event of 2016 and there will be the opportunity for networking in the bar before and after the Q&A.