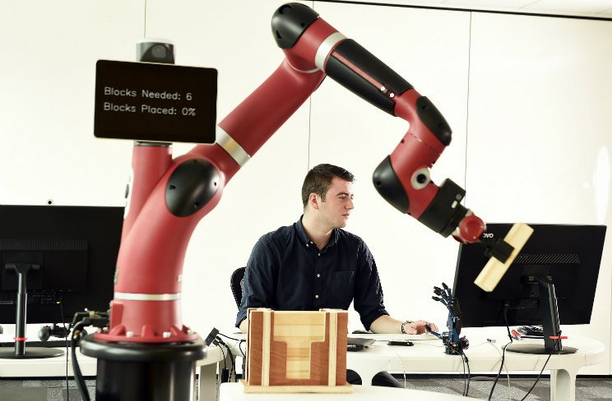 A new £2m Innovation Factory has been launched by Construction Scotland.

Located at Hamilton International Technology Park in Lanarkshire and supported by Scottish Funding Council and Scottish Enterprise,  the Innovation Factory, will allow anyone within the construction industry to access 35,000 sq. ft. of workshop space fitted out with state-of-the-art production and prototyping equipment and technology.

Construction businesses of all sizes can use the facility to test and develop new products, processes, systems and solutions, from early stage ideas through to commercial realisation.

The building will also provide a range of collaboration and training facilities to allow organisations in the private, public and academic sectors to share knowledge and information.

FARMING debt in Scotland has hit a record high over the past year with the total amount of money owed to banks and other lending institutions up to £2.32 billion – a rise of five per cent.

Figures from Scotland’s chief statistician show the increase on last year’s figure was £113 million to the end of May – the eighth consecutive annual rise.

Debt levels have now risen to their highest since records began in 1972 after remaining steady for a decade during the 2000s.

As well as bank loans, farms also have an estimated £1.1bn of liabilities from hire purchase, family loans and other sources.

The decision by the Royal Bank of Scotland to outsource hundreds more jobs abroad to India and Poland to cut costs has been branded a “national scandal” by critics.

RBS, still more than 70 per cent state-owned, has been accused of turning its back on British taxpayers who footed the £45 billion bill for its bailout in 2008.

The Commons Treasury Select Committee is now set to question RBS executives over the decision.

The joint venture brings together an experienced team across Singapore, Jakarta, Mumbai and Ahmedabad with around forty employees. The new partnership enables both partners to tap into extended skillsets and draw on their respective strengths, experience and capabilities to gain competitive market advantage, and better serve existing clients across South East Asia.

Speaking about the venture, Gerry McCusker, CEO at Dog and Chairman of RHAD, said:

“This partnership marks a significant moment in Dog’s history. We are an independent agency, collaborative in our approach and brave in our nature. Having made considerable progress over the past five years, it makes complete sense to enter into a mutually beneficial partnership as we work to achieve sustainable growth in the region. RHAD is the perfect partner for Dog, a great cultural fit sharing our core values and ambitions for our clients and for our own future.”