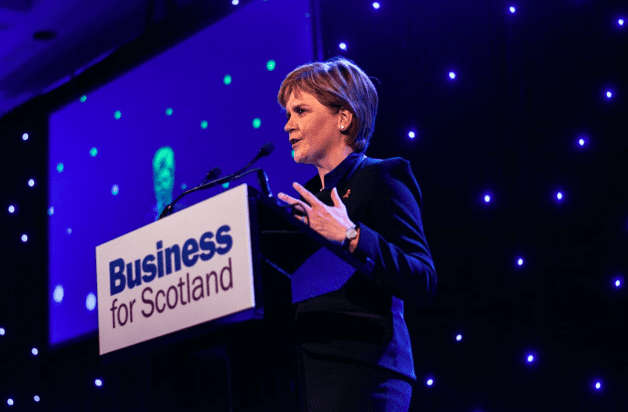 Tidal energy breakthrough for Europe with first ever multi-megawatt farm in Scotland.

As tidal energy in Scotland goes from strength to strength, another important milestone was reached this week with the launch go the MeyGen tidal farm in Scotland – the first ever multi-megawatt tidal farm.

Europe is currently the global technology leader in tidal energy, with many of the advancements taking place in Scottish waters, and is well positioned to dominate this emerging market domestically and abroad.

Scotland has provided £23m funding to the first phase of the MeyGen project. After completion of the entire project, the MeyGen project will feature 269 turbines and generate enough tidal energy to meet power requirement of 175,000 UK homes.

The Scottish government noted that the marine renewables projects from Atlantis and Sound of Islay projects can add £275m in revenue to Scotland’s economy. 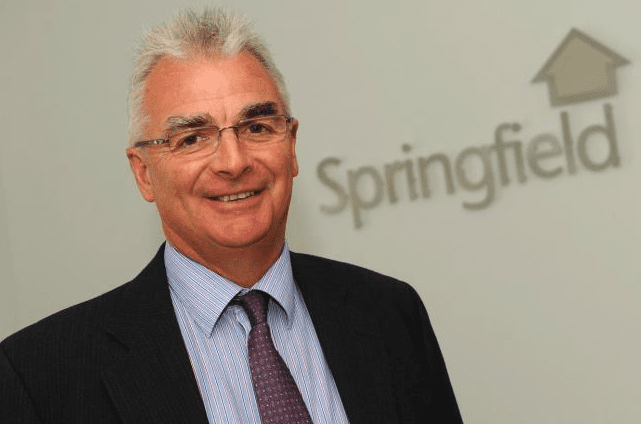 The company’s chairman, and Business for Scotland board member, Sandy Adam said: “Conditions in the Scottish construction and housing sectors are good at present, with demand for high quality affordable family homes continuing to increase.”

Noting that the Scottish Government has budgeted to provide £3 billion over the next five years to help meet the need for social housing, it added: “At Springfield, we are actively procuring land and establishing relationships with various housing associations and councils to help address this need.”

Feature in The Herald.

Providing a multimillion-pound boost to the economy, the number of people in Scotland working for themselves is at the highest level since the economic crash.

With one in ten now self-employed, there are now nearly 300,000 entrepreneurs in Scotland.

The largest growth has been in IT and financial services, with success enjoyed by firms like the Edinburgh-based Fanduel fantasy sports business inspiring other entrepreneurs to go it alone.

And it is women who are leading the way, with three times as many women as men deciding to work for themselves since the 2008 financial collapse.

Brexit and independence: The First Minister is keynote speaker at Business for Scotland Annual Dinner 2016

Politicians ruling out a second referendum on independence don’t have Scotland’s “best interests at heart”, Nicola Sturgeon addressed over 300 guests at the Business For Scotland’s annual dinner in Glasgow on Thursday (8th September).

She told the 300 guests that Brexit meant the “old arguments about the UK providing stability and security for Scotland” were now “dead in the water.”

“Never again can those who don’t support independence claim that it is we who are undermining jobs and investment,” she said.

“The uncertainty and the threat to jobs and investment are happening now under and because of the union.”

Gordon MacIntyre Kemp, Business for Scotland’s CEO, said the success of the listening exercise and the success of his organisation’s dinner demonstrated how the mood in the country is changing regarding independence.Business for Scotland, he said, is “going from strength to strength” and the organisation would play a pivotal role in the next referendum making the arguments for the affordability of independence.“Our message is detailed, professional, fact-based and unequivocal … the powers of independence will make Scotland more economically successful,” MacIntyre Kemp said.Coverage from The National.

Have you reviewed your work/ life balance lately?

Our resident health and fitness expert, Mark Tiffney, of Dynamic Core Solutions, Clydebank offers some practical solutions to staying productive, by focusing on you and your health.

Most people understand the importance of the work life balance. Similarly, most people, at some point, will get lost in the demands of work and forget that balance is required.

But, there is another element that is actually even more important.

As my dear departed gran would say, “You have nothing without your health”.

Prior to my career as a fitness expert, I was an Architect, so I completely understand the pressures that cause the need to burn the midnight oil. And now, running my own business, along with becoming a father, it is even easier to get caught up in the ever growing to-do list.

But in the end, an unhealthy body does nothing to benefit your business or your loved ones in the long run.

Being fit and healthy improves the brain’s ability to function correctly. Studies have shown, categorically, that a quick session at the gym will increase blood-flow, oxygen recruitment and as a result, improve productivity and cognitive function.

A healthy approach to fitness and nutrition will invariably lead to an improved immune system, meaning fewer sick days benefiting both the individual, the business and prevent you becoming a burden to your family.

So where often the reason for not leaving work on time for a planned gym session or taking the time to stop for healthy meals throughout the day is due to a guilt ridden approach to the demands of the job. Remember, you are more valuable to the company if you are fit and healthy.

And employers would do well to remember, encouraging healthy practices from all employees will lead to fewer sick days, increased productivity and a higher level of moral and general mood throughout.

I’ve expanded on this in a previous article, which you can read here.