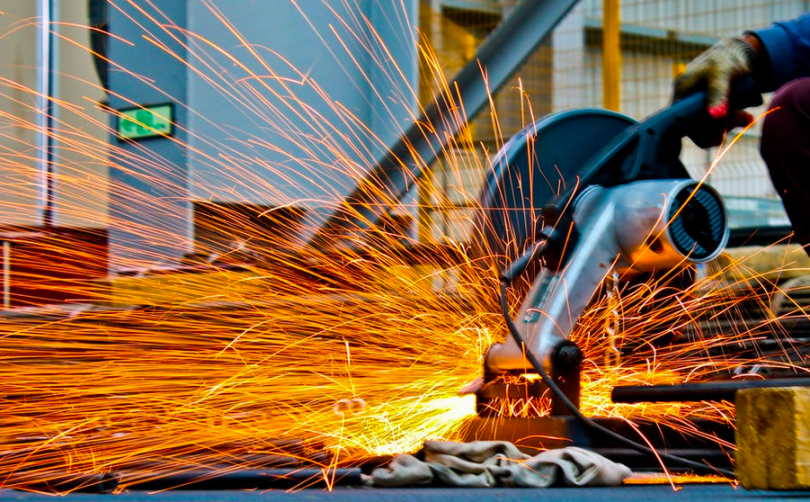 Scottish economic growth accelerated in May to its fastest pace since last July, job creation was at its greatest in 41 months and new business growth in Scotland was the strongest in any month since July 2014.

For the first time since October last year, the overall rise was broad-based, with both manufacturers and service providers observing greater business activity. May survey data point to the fastest expansion in new orders since July 2014. New product launches, stronger export sales and successful contract tendering were all linked to the improvement in demand. Sector data indicated that service providers recorded a faster rise than their manufacturing counterparts.

Overall, the rate of growth in Scotland was stronger than that seen for the UK as a whole.

Scotland has hit a new record for Foreign Direct Investment (FDI) for the third year in a row, setting a new 10-year high, as revealed by EY’s latest Scotland Attractiveness Survey.

A 7% increase in the number of projects secured in Scotland in 2017 showed a higher rate of growth than the UK as a whole, and as a result Scotland’s share of UK FDI projects grew by 0.1%.

Additionally, for the second consecutive year Scotland emerged as the UK’s premier destination for R&D FDI, with 22 projects representing a 70% increase from 2016 and accounting for the lion’s share (24%) of all UK R&D investments.

As in 2016, business services attracted the greatest number of FDI projects to Scotland, and digital also performed well, accounting for the second largest number of projects generated with a 56% increase in project numbers.

According to the Attractiveness Survey the most noteworthy activities were manufacturing and R&D. Scotland is also performing increasingly well in securing headquarters (HQ) projects.

Glasgow has celebrated the best May on record for business tourism.

More than 22,000 conference delegates came to Glasgow over the last month, making it the city’s busiest May on record for business tourism and boosting the local economy by £25.5 million.

Conferences in May started with the arrival of 7,000 attendees at the All Energy Conference and Exhibition, swiftly followed by two major medical meetings held at the SEC, attracting a combined total of over 8,000 delegates.

Other venues across the city were also busy with conferences; the University of Strathclyde’s Technology & Innovation Centre welcomed 1,000 delegates to the Annual Conference of the European Marketing Academy.

Aberdeen’s commercial property market received a welcome boost in the first quarter of 2018, recording sales figures higher than both Edinburgh and Glasgow for the first time since 2014.

Reporting its strongest quarter since the oil price crash with £166m in sales value and the second consecutive quarter of growth, Aberdeen’s Q1 figures reflect a returning feeling of confidence, according to the Scottish Property Federation (SPF), who analysed the most recent data available from Registers of Scotland.