Independent analysis from academics Richard Marsh and Fabian Zuleeg suggest that a substantial block of EU nationals will switch to supporting independence if they get their say in a second vote.

In an essay for Scottish Centre on European Relations, a think tank, Mr Marsh and Dr Zuleeg calculated that the EU block predicted for 2020 would be big enough to deliver independence if nothing else changed from 2014. “If all EU citizens vote ‘Yes’ to independence, it could have a significant impact: if the 2020 projected number of EU citizens were assumed to have unanimously moved from the No to the Yes cohort in the 2014 referendum, it would have been just enough to switch the result, resulting in a 51% Yes vote.”

Foreign nationals eligible to vote, including EU ones, were slightly less likely to support independence in 2014 than the national average, with just under 43 per cent against and just over 57 per cent for. Just reversing those numbers would close the gap between the two sides, as of 2014, by two percentage points, the experts said.

An announcement of £1.5 million award has been made to the Carbon Trust’s world-leading research development and demonstration programme, the Offshore Wind Accelerator.

The £1.5 million will be used to fund a range of projects to explore the potential benefits of offshore wind for Scotland. Funding will also go to projects designed to facilitate and encourage international collaboration and knowledge sharing between offshore wind developers, in order to tackle some industry-wide problems, and stimulate innovation in the sector.

“The Scottish Government’s £1.5 million investment into the programme, alongside investments by nine of the biggest developers in Europe, shows there is real confidence in the ability of the OWA to continue to deliver further cost reductions. This signals continuing support and investment into a programme that has helped to reduce the costs of offshore wind and helped to pave the way towards a subsidy free energy source.”

Uncertainty over Brexit already weighing on the economy, governor of the BoE says

Sterling dropped to a nine-month low against the euro after the downward revision to the growth forecasts, edging this year’s growth forecast down to 1.7% from its previous forecast of 1.9% made in May. It also cut its forecast for 2018 from 1.7% to 1.6%.

Governor of the Bank of England, Mr Carney, said that business investment was slower than it would have been expected to be because of Brexit.

“It’s evident in our discussions across the country with businesses,” he said, “that uncertainties about the eventual relationship are weighing on the decisions of some businesses.”

He said that investment had been weaker than otherwise would have been expected “in a very strong world” and the consequences of that was starting to build: “The speed limit of the economy, if you will, has slowed.”

Mark Tiffney, owner of Dynamic Core Studios writes “Which way do you bend?”

I was listening to a podcast by James Wedmore recently where he gave a quote his father used frequently as he was growing up.

“As the twig bends, so grows the tree”

The context was to do with his posture. His dad was looking for him to stand or sit up straight. The view being that, if you sit or stand with poor posture, you will exacerbate it over time.

In other words, the way you are moving will dictate where you end up in the future.

This is also true of your thoughts and focus.

Have you ever heard the phrase, “you get what you think of most”? Or do you subscribe to the idea of the law of attraction? What about quantum physics and the magnetic effect in the vibrations of energy?

However, you choose to look at it, the overarching principle is the same.

And with that in mind, what you believe you will ultimately make your truth.

If you believe and continually state you don’t have enough time to exercise, that will become your truth.

If you continually tell yourself you are fat or overweight, you will be so focused on being that way, you are more likely to continue to make it so.

Whereas, if you stated that you were getting leaner, that you were focused on your health and you would give yourself the time for exercise, ultimately, if you believe it you will make it happen.

Everyone has the same 24hrs in a day and there are always more things you could be doing. But, if your health, fitness and wellbeing are truly a priority, you will make the time for these things.

If there are higher priorities in your life, you must accept that those priorities are of greater importance right now. Don’t stress about the fact you don’t look or feel exactly as you would wish.

If you know it is true, you will make it a reality.

“As the twig bends, so grows the tree”

Bend your focus to your wishes and make them a reality.

There is a reason why every Monday is a restart for so many people. Because they are hoping for things to change around them. There is nothing special about Mondays, but there is something special about where you choose to focus your attention.

If you want to read more on the Monday fallacy and why it leads to such a high level of disappointment and feelings of failure, check out this article.

Until next time, I wish you every success you can imagine. 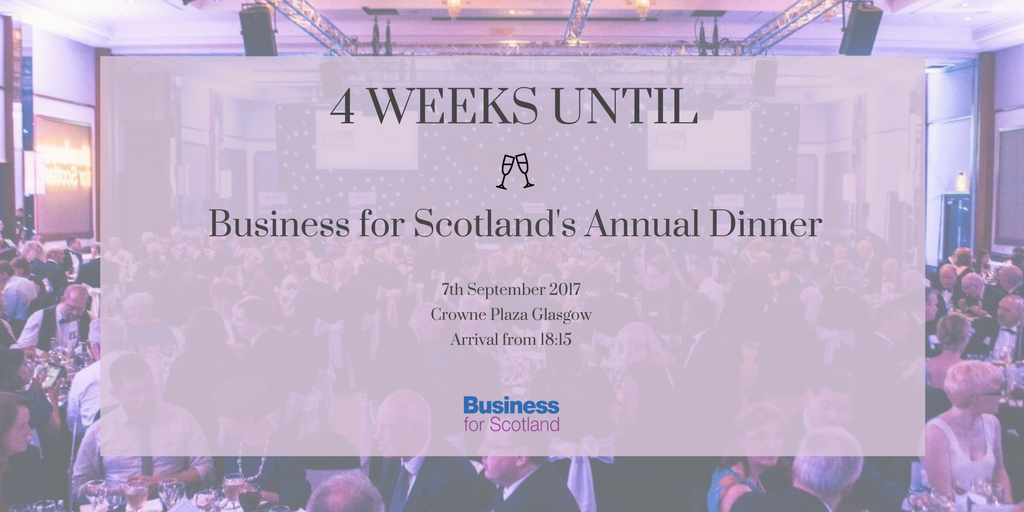