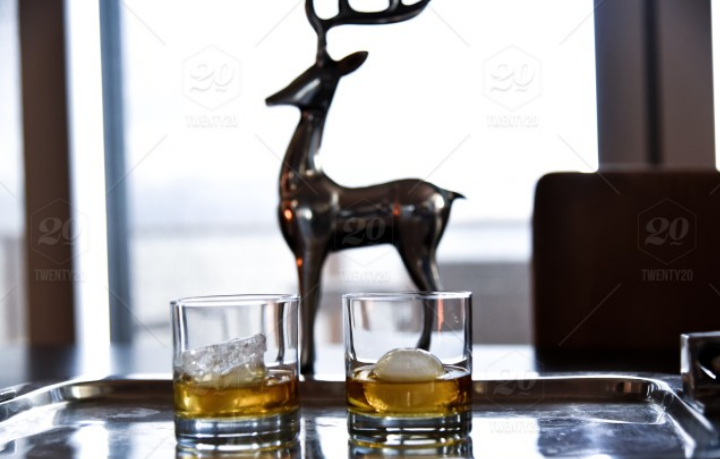 The Scotch Whisky industry has called for “zero tariffs” to ensure recent growth is maintained beyond Brexit.

Speaking after the Scotch Whisky Association (SWA) Conference in Edinburgh, SWA Chief Executive Karen Betts said Scotch Whisky is doing well but Brexit poses a challenge for the industry and is likely to be disruptive.

“Scotch Whisky is a world-class product with world-wide reach. It remains the UK’s largest food and drink export, accounting for 20%of all food and drink exports. Last year, 39 bottles per second were shipped overseas totalling an export value of £4.37 billion,” said Ms Betts.

“Scotch Whisky is doing well, with exports growing and new investment going into all aspects of the industry. In the twelve months since our last conference, 7 new Scotch Whisky distilleries have opened and, over the last five years, more than half a billion pounds has been invested in the industry, in everything from distilling to tourism.  This is great news for growth in our sector and for the jobs and communities that the industry supports.

“But Brexit poses challenges for the industry, and is likely to be disruptive. We want to continue to be able to export Scotch Whisky to Europe and the rest of the world with a minimum additional cost and complexity, and so our industry can emerge from Brexit in growth.

“That means zero tariffs, a minimum of regulatory divergence and legal protection in the EU. But it also means continued access to the benefits of EU trade deals with third countries, including South Korea and Colombia. We calculate the loss of these trade benefits would cost the industry over £50 million annually in tariffs alone.

“We continue to urge the UK government to swiftly put in place agreements with those third countries so that Scotch can continue to flourish there post-Brexit. And to work on advantageous trade deals with our growth markets, such as India, China and Brazil to ensure the sector continues to prosper.”

Sandy Adam’s Springfield Properties has acquired Dawn Homes in a £20.1 million deal which will expand its operations in west central Scotland and Ayrshire.

A placing of 12.5m shares with existing and new investors has raised £15m towards the cash element in acquiring the Glasgow-based housebuilder, focused on private housing.

Directors of Springfield, which floated on the stock market last year, believe the acquisition will accelerate the company’s growth and be significantly earnings enhancing in its first full year.

The world’s fourth largest airline has announced that it will start a daily service between Scotland’s capital and Dubai, opening up potential new business links.

Edinburgh will become Emirates’ second destination in Scotland after Glasgow and its 8th in the United Kingdom after the airline starts its daily service to London Stansted in June.

Hubert Frach, Emirates’ divisional senior vice president, commercial operations, said: “Edinburgh is a very popular leisure and business destination, and the new service will offer our customers from across our global network, particularly from key inbound markets such as Asia and Australia, a direct option to the city via our Dubai hub.”

“It will also be a more convenient point for travellers from the greater Edinburgh area, and beyond, such as Aberdeen and Dundee, to travel with Emirates to Dubai and onward to destinations across our network.”

A new Scottish National Investment Bank will provide £2 billion worth of investment in the next decade, the Economy Secretary Keith Brown told MSPs.

He told the Scottish Parliament that a bill will be brought forward in 2019 to establish and capitalise the bank, following a consultation.

Brown said the planned bank could potentially transform the economy to enable Scotland to become “fairer and more prosperous”.

There was consensus among the parties in Holyrood on the need for the institution.

Brown told MSPs the Cabinet had agreed to accept all recommendations contained in an implementation plan drawn up by former Tesco Bank chief Benny Higgins.

Brown said the Scottish Government would provide the bank with an average of £200 million a year of capital for a decade which would enable it to focus on investment not currently provided by the market. He also said the bank would be set up as a public body, but will operate on a commercial basis, with a strong ethical focus.