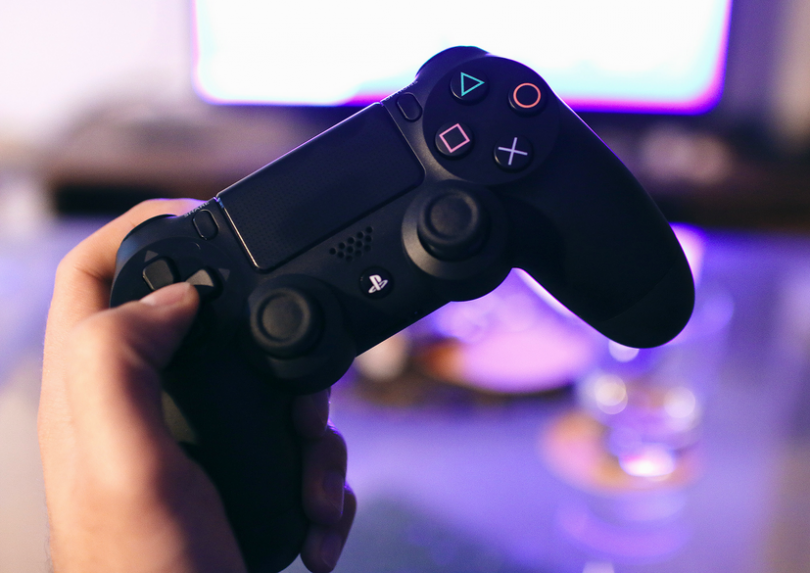 Written by Michelle Rodger
The number of people working in Scotland’s video games industry has risen by almost a quarter since 2016, with more than 1500 people now employed.

TIGA, the network for video games developers and digital publishers and the trade association representing the video games industry, released new data showing that Scotland is the second fastest growing cluster in the UK games industry with headcount growth of 27% between March 2016 and November 2017.

The North West was the fastest growing, with the region enjoying 32% year on year growth. Scotland remained the third largest games cluster in the UK, after London and the South East.

Developers like Rockstar, creator of the award-winning Grand Theft Auto series and Dundee’s Ninja Kiwi are believed to be responsible for Scotland’s recent hiring increase.

The number of people employed full-time by games developers in Scotland rose from 1290 to 1540 between March 2016 and November 2017, according to TIGA. The sector generates £71m in tax each year and adds £172m to the UK’s gross domestic product. However, TIGA chief executive Dr Richard Wilson warned that the industry needs more support to continue to grow.

Statistics published by Companies House, and analysed by the Centre for Entrepreneurs, showed that 6,189 new companies were registered in Glasgow in 2017, beating Edinburgh two years in a row. The capital hosted 5,176 start-ups in 2017. Glasgow and Edinburgh were followed by Fife (1,735), South Lanarkshire (1,724), Aberdeen City (1,587) and North Lanarkshire (1,471).

At the same time, the number of new companies registered in Glasgow in 2017 dropped for the first time in years. Glasgow’s start-up figures, 6,189, represents a reduction by 21.1 per cent from 2016, when 7,845 firms were registered in the city.

Scottish Sea Farms, which operates 46 farm sites, two processing plants and employs 449 people, spent over £100m – 85% of total supplier spend – procuring goods and services from local businesses in 2017, many of them small to medium-sized enterprises (SMEs).

This is up £13.9m on 2016 and is driven by a long-standing company policy to ‘buy Scottish’ wherever possible,’ managing director Jim Gallagher, said.

The news comes on the back of the recent Scottish Salmon Farming Economic Report, commissioned by the Scottish Salmon Producer’s Organisation, which highlighted that the sector contributes £558m to the national economy in GVA and spends a total of £390m on local suppliers and services.

The first ever study to measure the total economic contribution of cycling to Scotland has found it is worth more than half a billion pounds each year.

The study was commissioned by Cycling Scotland and includes the value of manufacturing, and retail and tourism activity. The figure does not include any estimate of the health, environment or congestion busting benefits of cycling.

The research, by Transform Consulting, found that cycling made a total economic contribution to Scotland of £596-774m. The related figure for the Gross Value Added (GVA) of cycling to the Scottish economy was in the range of £321m-367m per year.

These are conservative estimates of the value of cycling because they exclude not only massive indirect benefits related to health, the environment and congestion but also investment in building and maintaining cycle infrastructure.

A new survey of Edinburgh residents by the city’s council has revealed that 42 per cent of respondents asked for the creation of a tourist tax, such as a levy on hotel guests visiting the capital.

The survey carried out by Edinburgh City Council’s Finance and Resources Committee had been seeking suggestions on improvements for living in the city and found a levy on hotel rooms to help pay for increased services such as street cleansing as the most commonly cited scheme.

Opponents to a city tax in the Scottish capital, including the Edinburgh Hotels Association, claim the model that works in Amsterdam where there are two “city tax” bands of four and six per cent per room is not compatible because of the current UK tax-raising structure which is already in place to raise money for services, and they challenge its legality.