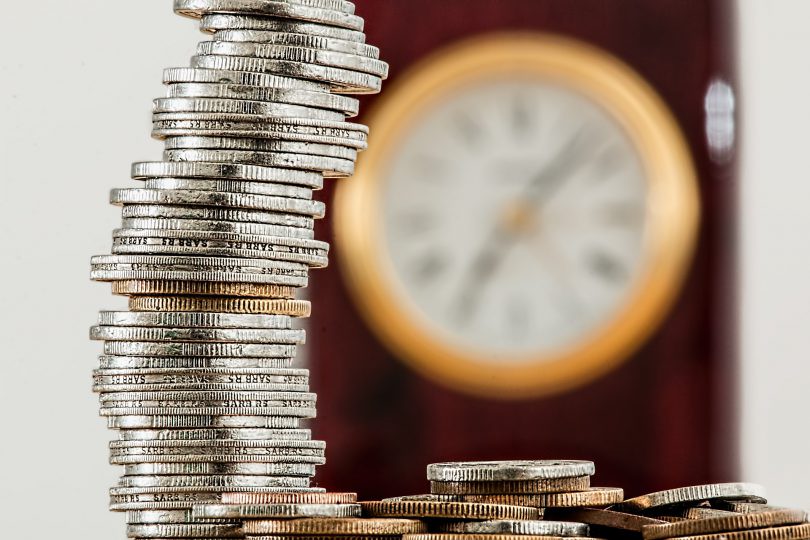 Almost half of Scots aged 40 to 64 won’t be able to afford retirement when they reach state pension age, a new survey has revealed.

The Yougov research, commissioned by Age Scotland and Business in the Community (BITC), revealed 44% were planning to work into their late 60s and beyond so they could afford their chosen lifestyle in retirement.

“As the state pension age increases, working longer is set to become part of life. We’re urging the Scottish Government to continue to invest in our older workers, tackle barriers to working, and offer mid-career guidance to everyone who requires it.”

The inaugural Scotland Women in Technology Awards have highlighted the “immense” female talent across the country.

The first of its kind in Scotland, the Scotland Women in Technology awards recognised those who posses the drive, commitment and passion to further the technology agenda in Scotland. Unsung heroines of technology were nominated in a host of categories celebrating the range of roles and achievements across the sector.

Lynsey Campbell, of Scotland Women in Technology, said: “Despite it being our first awards year, we have had over 100 nominations illustrating the demand for events like this to give Scotland the opportunity to celebrate women.

“This year’s technology awards have been a huge success and the backing of not just Scottish, but international companies, shows that the sector is eager to engage too.

“We know we have work to do to increase the number of girls studying computing subjects and pursuing these careers, but we hope that these awards, which will be happening annually, inspire girls to get into tech and encourage women to stay and progress to the top of the industry.”

Company failures in Scotland continue to slow down, indicating a steadier position in the oil and gas sector.

Blair Nimmo, head of restructuring for KPMG in the UK, described the slowdown in corporate insolvencies as an encouraging sign.

“The data reflects what we are seeing on the ground, with decreases in the number of liquidation, administration and receivership appointments across most if not all sectors, compared with last year,” he said.

“Following a challenging time for the oil and gas sector, it appears the ship has been steadied.”

Figures from KPMG for the three months to 30 September reveal the total number of insolvency appointments decreased by 23% (217 down from 282).

More businesses were created in Scotland between 2007 and 2017 than in the 1990, according to  new figures compiled by challenger bank Aldermore.

The lender, which itself was only founded in 2009, said it is a trend that is reflected throughout the UK where there has also been a major jump in the number of businesses being started.

Aldermore’s latest Future Attitudes report also revealed that showed that 23 per cent of Scotland’s SMES were launched in the third quarter of the year, and 35 per cent between April and June.

In terms of what motives Scots to start their own business, Aldermore said that three in five SME owners in Scotland started out simply to become their own boss, 45 per cent wanted to make their own decisions and just over four in ten sought more flexibility in their lives.

The Business Women Scotland Awards were awarded last week, held for the first time in collaboration with Women’s Enterprise Scotland.

Jackie Brierton was presented with the Lifetime Achievement Award, whilst Evelyn Toma, Managing Director of Re-Tek, collected the Business of the Year Award.

Marie Macklin CBE was recognised for showing leadership and vision within her business role as well as her work as a social entrepreneur. She is the founder of Macklin Enterprise Partnerships, an investment fund investing in start-up and scale-up businesses, as well as being a board member for the Women’s Business Mentoring Partnership, for the Scottish Property federation and for East Ayrshire Council Business Leaders Enterprise in Schools.

She was awarded a CBE in 2014 for services to Economic Regeneration and Entrepreneurship in Scotland.

The awards were attended by First Minister Nicola Sturgeon, who took the opportunity to announce new measures to support women in enterprise.

A range of projects will share in £230,000 of funding to tackle the gender gap and help break down some of the barriers which can prevent women achieving equality in business. The projects include including funding for ten Women’s Enterprise Scotland tech industry ambassadors to act as role models to encourage more women to start up and grow their own businesses and £60,000 for the #BWSLiveEvents programme, for events across Scotland to bring together female entrepreneurs for networking and support.