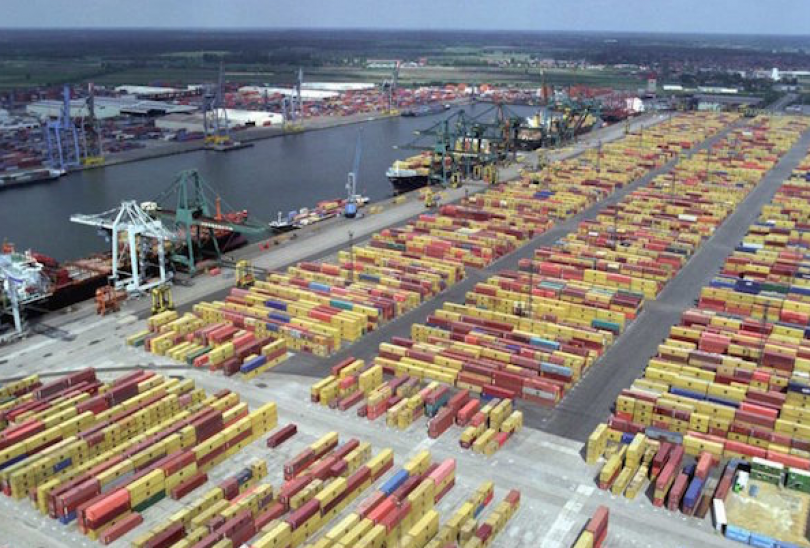 Brexit and the Scottish economy are opposing forces – while Brexit seeks to reduce economic links with the EU, the Scottish economy is moving in the opposite direction. We can see that the same is true politically in the aftermath of the EU elections, the UK as a whole is still polarised over Brexit and the future of our relationship with the EU. The pro-Brexit parties received 34.9% of the vote, the anti-Brexit parties received 40% and the two main Westminster political parties, who are committed to making some form of Brexit happening, received 23.1% of the vote. However, in Scotland it is a clear cut picture with the pro-EU SNP winning first preference votes in 30 out of Scotland’s 32 local authority areas recording the largest share of the vote of a winning party in any EU nation and increasing its vote share by 9% since the 2014 EU elections. The remaining two council areas were won by the pro-EU Liberal Democrats.

So why does Scotland so overwhelmingly reject Brexit and leaving the Single Market?

Scotland is a leading exporter – exporting over £6000 of goods per head more than the rest of the UK. One of the key benefits of Scotland’s membership of the EU is ease of access to the Single Market.

Scotland’s exports to the EU accounted for 45% of Scotland’s total international exports, worth £14.9bn. This places the EU as Scotland’s largest international export region. The biggest threats to this trading relationships are tariffs and non-tariff barriers. Brexit will undoubtedly increase both of these. Tariffs are the custom duties placed on goods imported into a country, giving locally produced goods a price advantage over foreign produced goods. If tariffs were put into effect between the UK and the EU it would have a particularly negative effect on Scottish trade due to the high level of goods that are exported to the EU. Non-tariff barriers are more complex and arise through differences in regulation and legislation that reduces the level of trade.

For example, Scotland’s Food and Drink exports to the EU are worth £2.2bn per year. These exports could be seriously hindered by Brexit. Tariffs would raise the cost of buying our goods which would see the competitiveness of our food and drink industry decline. The other negative impact would be the additional checks at the border. The EU has strict rules concerning food safety and even though our food standards would be unchanged, the checks and controls for food and drink imports into the EU are not something we currently have to comply with as a member of the EU. This would cause major disruption to the industry and reverse the growth that has been achieved by Scotland in recent years.

The combination of these threats could derail the growth in exports Scotland has experienced. Considering that 4 out of 5 of Scotland’s largest international trading partners (Netherlands, France, Germany and Ireland) are EU members any attempt to reduce Scotland’s access to these markets would have significant negative implications for the economy. Scottish exports to the EU in 2017 were worth just under 10% of GDP – this is in monetary value alone. The wider benefits of this trading relationship go over and above the goods and services that the EU buys from us.

Recent analysis has shown that an estimated 144,000 Scottish jobs are supported by export demand from the EU. This means that the £14.9bn of goods and services we export to the EU supports close to 5.4% of all employment in Scotland. Additionally, many Scottish businesses rely on goods and services from the EU to supply their businesses. There have already been many stories of businesses stockpiling goods in the event that they are no longer easily available after Brexit. This disruption to supply chains that businesses depend on to manufacture products, as well as the jobs that rely on them, will be at risk.

Scotland’s interconnected relationship with the EU is undeniably beneficial. It has resulted in the EU becoming our largest international trading partner and has allowed this trade to continue to grow at a rapid pace.

There are wider benefits of this trading relationship: the number of jobs that are supported by our exports is a significant proportion of our workforce. Brexit threatens the continued job creation success of Scotland’s trade with the EU and will deteriorate our interconnected relationship if barriers become the new norm. Brexit will damage Scotland economy and cost people their jobs – how badly and how many will depend on the type of Brexit agreed.