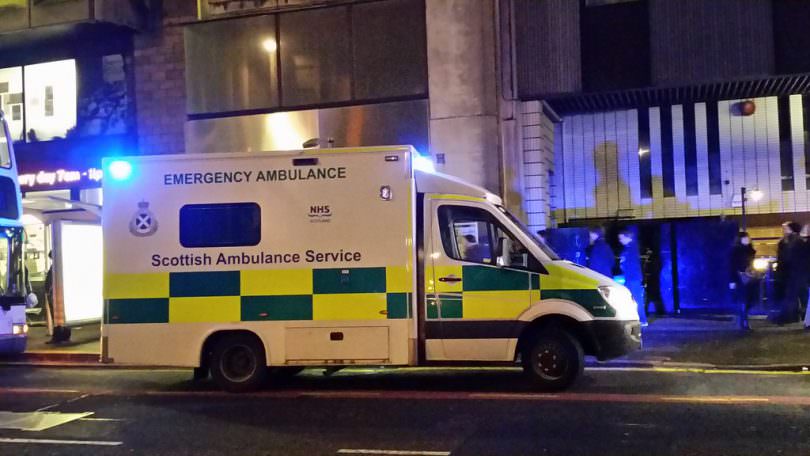 The past seven years of Conservative government has been one in which “the health service has endured the longest period of austerity in its 70-year history”. The most recent data from 2017 shows that Conservative governments since 2010 have introduced more severe austerity on health spending than any of their predecessors. In fact, health spending has seen its lowest increases since records began. The rate of increase in the number of doctors per 1,000 people has slowed dramatically and the number of nurses per 1,000 people has actually fallen since 2010. 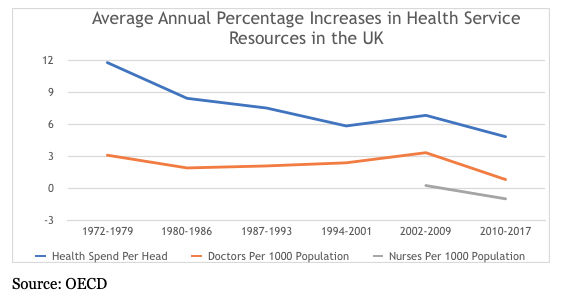 So why Does Scotland outperform the rest of the UK?

Due to the way in which public spending is distributed across the UK, a budget is set for England and then that sets the budget for the devolved nations. Austerity from Westminster therefore reduces the available public spending to devolved governments. This negatively impacts on the public finances available for the Scottish Government.

However, Holyrood may have a set and limited budget but it doesn’t have to spend its budget in the same proportions as set for England by the Chancellor. The Scottish Government has therefore committed to providing the Scottish NHS with resources above the UK average, as well as providing additional services such as free prescriptions and eye tests. The data available for comparison demonstrates clearly that the Scottish NHS has been performing more effectively than any other UK national health service.

Firstly, let’s examine the differences in spending and resources across the different NHS organisations in the UK. 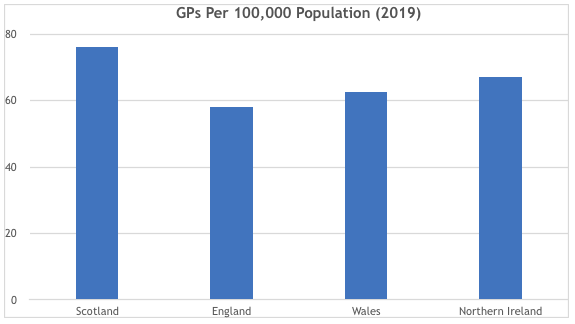 Scotland also has more qualified nurses and midwives per 1,000 population than the UK, with 8.1 per 1,000 recorded in Scotland compared to 7.9 in the UK as a whole. 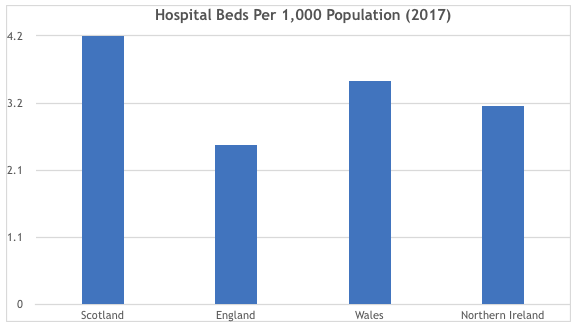 In isolation each of these figures – more GPs, more nurses, midwives and hospital resources – show why the Scottish NHS is more effective. When taken together, each area of increased spending lessens the pressure on the others. Moreover, while in numbers the Scottish NHS has greater numbers of critical resources, in practice figures suggest that these numbers have a more significant impact than elsewhere in the UK. For example, Scotland has the lowest level of A&E attendance, with 24,929 in Scotland per 100,000 of the population, versus 27,639 in England, 25,893 in Wales, and 34,820 in Northern Ireland. This indicates that Scotland’s NHS is better funded and resourced to serve the population in need of healthcare.

In practice, this joined-up thinking on funding has resulted in shorter waiting times for patients. 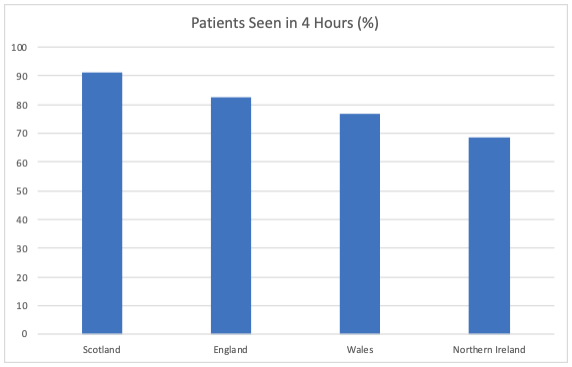 The evidence available for comparison suggests that the Scottish Government’s approach to health service management – having a greater ratio of healthcare spending and resources to demand and overall population, as well as providing better GP access to lesson the pressure on hospitals – has made the Scottish health service more effective than that of the rest of the UK.

This has spared Scotland of a health crisis of the severity seen across the rest of the UK. But because of Scotland’s limited finances due to the impact of austerity on its devolved government, and a severely limited ability to control national economic policy, it is still constrained when it comes to protecting health services. So long as austerity guides the decision-making of the UK, Scotland’s health service will continue to be pressured. Independence, therefore, offers the Scottish Government the tools and flexibility to prioritise addressing health care issues and improving health and wellbeing in Scotland.