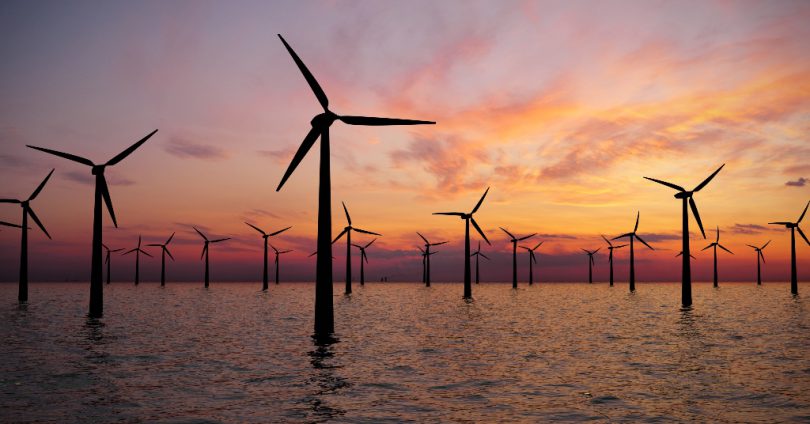 A report published this week shows that UK energy regulators are putting Scotland’s predicted sustainable energy boom at risk by presiding over a system which levies far higher electricity transmission charges on Scotland than exist south of the Border and Europe.

The difference is even more stark when you look at transmission charges of £7.36/MWh levied on the north of Scotland in particular, with prices forecast to rise further still. EU generators pay an average of just £0.46 (MWh) in transmission system charges.

The charges are set by the UK regulator Ofgem and are supposed to cover the cost of building and maintaining the network. They are ultimately passed on to consumers through their bills. 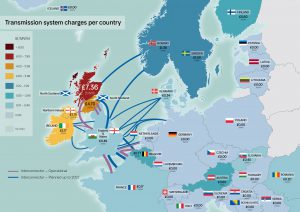 RenewableUK’s director of Future Electricity Systems Barnaby Wharton said yesterday: ‘’As a result [of this pricing policy] the UK risks becoming a net importer of renewable energy in the decades ahead, despite having the best wind energy resource in Europe which should, with the right regulations in place, be used to drive export-led growth.’’

That wind energy resource is overwhelmingly situated in Scotland, which has a quarter of the potential in wind resource in all of Europe.

Morag Watson, director of policy at Scottish Renewables, said yesterday: “The regulations which govern how our electricity network is paid for are out of date and do not reflect the need to meet net-zero in the most efficient way possible.

“A worsening of this situation currently looks likely to occur though this decade. That would make the development of the renewable energy projects which Scotland needs to supply its energy and drive economic growth less likely, at a time when those projects are more urgently needed than ever.”

An example given recently by Scottish and Southern Electricity Networks is that while a wind farm in the north of Scotland pays £5.50 per unit of energy, an equivalent wind farm in Wales will be paid £2.80 per unit. 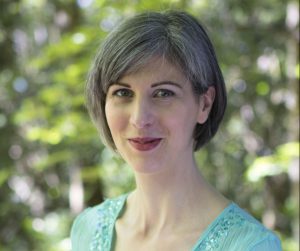 Morag Watson of Scottish Renewables … regulations are out of date

The company says that “with Scotland boasting the greatest wind resource to meet the UK’s net-zero targets, this creates a huge barrier for further low-carbon investment, despite great support for further deployment through UK and Scottish government policy”.

Ofgem has been urged to change its approach if it is serious about supporting UK’s net zero emissions targets.

The author of the latest research, associate director of the Renewable Infrastructure Development Group Marc Smeed, said: “Of 36 countries in the European transmission network, 20 do not charge generators at all and only five levy charges based on location. Compare this to Scottish offshore wind projects, which our analysis forecasts will pay £10/MWh – around a quarter of a project’s revenue – to access the grid in the years ahead.

“Addressing this imbalance would help unlock the best wind energy resources in Europe, bringing billions of pounds of investment and jobs to some of the most remote and disadvantaged parts of the UK.”

It is clear that those uncertainties are falling disproportionately on offshore wind, the very technology that can bring the largest volume of low-carbon electricity on to our system

Earlier this year Scottish Renewables chief executive Claire Mack said that the current charging mechanism is ‘’introducing uncertainty at a time when acceleration of deployment, and the associated investment required to enable that, needs greater rather than less certainty.

”It is also clear that those uncertainties are falling disproportionately on offshore wind, the very technology that can bring the largest volume of low-carbon electricity on to our system and one that already bears a significant risk profile.’’

First Minister Nicola Sturgeon has already called for an end to higher transmission costs faced by generation north of the Border.

Believe in Scotland yesterday reported on Scotland’s huge potential to be a major player in the offshore energy sector. It warned of the dangers of allowing Westminster to repeat its failure to make the best use of North Sea oil revenues to benefit Scotland.