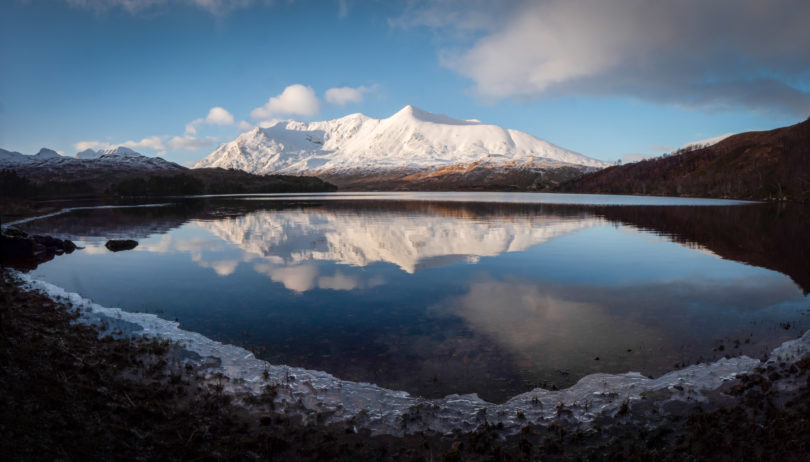 The Scottish government is committed to keeping pace with EU environmental standards (partly to ease EU entry following a vote for independence) but the post-Brexit Internal Markets Act makes this virtually impossible.  It effectively imposes a “lowest common denominator” principle across the UK.

The UK has also taken back from the EU the power to regulate harmful chemicals including those that stay in the environment for a long time – and Westminster’s new, weaker rules will apply to Scotland.

The EU has recently banned routine use of antibiotics in farm animals – it is difficult to see how Scotland could legally do this. Even minor changes such as the deposit return scheme for cans and bottles due to come in in Scotland next year could be unenforceable – shops that want to sell these at the same price as in England could cite the Internal Markets Act. The Act also threatens the Scottish Government’s planned ban on single-use plastics like polystyrene takeaway boxes.

This is a concern for Scottish businesses – diverging from EU rules will only make it harder to trade with the single market. It will also slow Scotland’s effort to reduce its dependence on the by-products of the fossil fuel economy and the environmental damage caused by toxic waste.

All UK products and services under the same rules

The Internal Markets Act was passed by Westminster without the consent of Holyrood. It lays down that all products sold in England have to be allowed everywhere in the UK on the same terms and vice versa. The Act also rules that anyone providing a service in England has to be allowed to provide the same service in the other nations. This effectively prevents any devolved country having higher standards.

The Scottish Government will therefore be unable to legally stop shops selling things which harm the environment such as polystyrene cups or wet wipes containing plastics that end up in the sea. It also could threaten the deposit return scheme which adds 20p to a single-use can or bottle – which the shopper gets back when they recycle the item.

Dr Richard Dixon Director of Friends of the Earth Scotland writing in the Scotsman last week argued that this means the “lowest common denominator” will be the effective standard – even if that means no regulation at all.

Dixon wrote: “The deposit-return scheme “will mean that a can of juice costs more in Scotland and almost certainly has to have different labeling, immediately conflicting with internal-market principles.” He continued: “Since devolution in 1999, Scotland has been able to set higher standards and targets for the environment and nature, move more quickly on environmental law and ban harmful products and chemicals. Much of this is threatened by the UK government’s desperation to do global trade deals.”

The UK government is already planning to water down the regulatory requirements on key chemicals, in what experts fear could be the first move to a weaker post-Brexit safety regime for potentially toxic substances. The proposals would change the way “substances of very high concern” – which include chemicals that persist for a long time in the environment – are dealt with.

Michael Warhurst, executive director of Chem Trust, a charity that campaigns on harmful chemicals, told the Guardian: “It seems that the government is putting in unnecessary layers of information requirements before taking action, which will lead to regulatory inaction on a range of harmful substances. This will open the door to British consumers and the environment having greater exposure to harmful chemicals than in the EU, and second-rate system for regulating chemicals post-Brexit.”

The Brexit Freedoms Bill – a bonfire of environmental and consumer protection

Boris Johnson recently promised a Brexit Freedom Bill whose express purpose is to remove EU laws from the UK statute book. Many of these laws govern the regulation of things like food, farming, chemical, environmental standards. Most of these will undoubtedly affect Scotland.

In a recent blog, deputy director of the Institute for Government Hannah White wrote: “These were not laws simply imposed on the UK by the EU. They had been discussed – and in many cases initiated by UK ministers working with their EU counterparts, and then scrutinised by UK members of the European Parliament before the UK was required, as a member state, to put them into law.”

The Welsh Government is trying to appeal against the Internal Markets Act on the grounds that it interferes with their ability to improve environmental standards. It argues that the law over rules the devolution settlement in important ways.

However, last week, the case was thrown out by the Court of Appeal. The Welsh Government now says it will take the case to the Supreme Court.

Independence is the only way to protect Scotland’s environmental standards

As the UK abandons regulation, there is little the Scottish Parliament can currently do to protect it. Only with independence can Scotland set high standards to protect the environment.