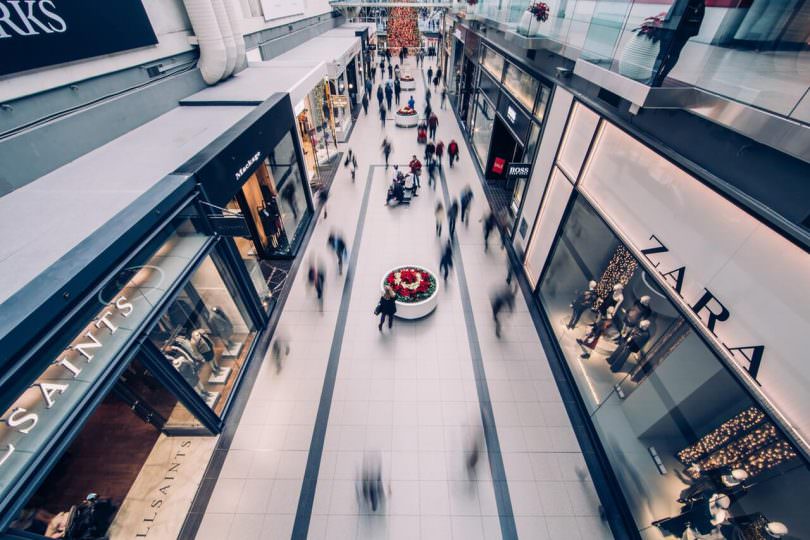 Right now no single political party represents my views on the need for or the style of a new approach to economics, but why would they? The Scottish parties don’t have the power to implement positive change, and the Unionist parties just follow the lead of the Brexit-obsessed, London-centric traditional/outdated concepts of government, society and even nationhood.

OK, so what has led me to thinking we need a completely new approach to economics and society?

Our older generations are wed to older ideas of what Britain stands for. Often born in a time of war and rationing, with Britain’s Empire collapsing and its place in the world ill-defined, they craved certainty. And they got it, with promises of strong state pensions, equality, the NHS and the welfare system. They thought the economy could afford to keep these promises for generations to come, and so society stopped evolving. People became too comfortable to challenge the status quo and adopted it’s weak and singular defence of “better the devil you know”. That comfortable generation were asleep at the wheel as the economy morphed into an entity out-of-kilter with society. A new false religion evolved, worshipping an economic mantra of the creation of money through the financialisation of our lives rather than the service of society.

Some outliers like myself warned of the danger but people were blinded by the false moral justifications of trickle-down economics. We had stopped working to live and started living to work. Ever wondered why we don’t laugh at the term rat race any more? It’s because we all became rats.

The economy demands we work so we can earn, so we can consume. We are encouraged to buy things we don’t need and can’t afford to demonstrate that we have more money (status) than others.

We tell ourselves that a new watch will make us feel better, that a designer handbag equates to happiness, that we work hard and our finances will put luxury within reach so we deserve it. Easy credit, fast money, store cards, buy now pay later, and we consume. We need to keep consuming because 75 per cent of our economy is based on what we buy, but most of what we buy just feeds addictions and insatiable desires driven by advertising and jealousy. Are we people or peacocks? We bought into the consumer dream – we see it as a democratic right to drive a car we can’t afford and to help us with that, here is a loan we can’t afford. Now people are feeding the system but some can’t feed their families. The economy grows so the media reports that the peacock economy is in fine shape, but when you strip off all the brightly coloured feathers you would be hard-pressed to say it wasn’t a turkey.

Now millions are trapped in a cycle of debt and if they stop borrowing and slow their spending the game’s up. Seriously, if interest rates rise and people start paying down loans rather than consuming things they don’t need then 2007 will look like a warning tremor.

The things we were encouraged to own now own us and the banks that encouraged us to over-consume are now consuming society. This isn’t capitalism, its mass debt-laden consumerism. It’s less an economic plan and more state-sponsored narcissism. The economy demands we consume more, and to make goods cheaper they are manufactured in low-wage economies. So we make less when we should have been making more and encouraging entrepreneurs and small-to-medium-sized Scottish-owned businesses. Bullshit consumerism forced the next generation into low-paying, bullshit jobs answering calls and stacking shelves with no real prospects – people are expected to live life on tick but feeding your family is not supposed to cost 2000 per cent APR.

The mask dropped in 2007, and the financial institutions that shaped and controlled our lives were laid bare, their techniques and motivations were exposed as greedy and uncaring. The existential crisis of our age is that younger people are once again the children of uncertainty and they ain’t buying austerity and xenophobic, unreconstructed British nationalism as the answer. In Scotland they can choose radical change, to rebuild our Scottish nation with a better vision, or to keep flogging a British dead horse.

It shouldn’t surprise anyone that I am the sort of independence supporter who believes in it as a means to an end rather than an end in itself. I want a new nation that has the time to take stock, to regain a sense of itself, to agree a renewed purpose and a self-belief that amounts to more than just being the poor relation of Greater Britain. The single greatest opportunity afforded to our nation is that through independence. We get to come together to ask ourselves; what sort of nation do we want to be and how best govern that nation? We need big thinkers, we need a culture shock.