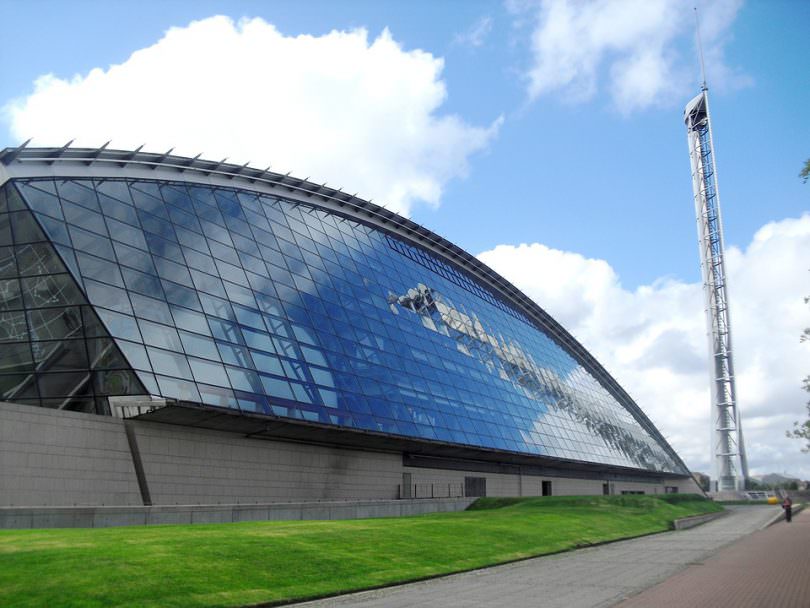 For the past few years we have been witnessing a technological revolution defined by developments in artificial intelligence, automation, robotics, and nanotechnology among others. These technological advancements that have the potential to alter the world economy in a way more radical than anything ever experienced before, have become known as the Fourth Industrial Revolution (4th IR).

Business for Scotland (BfS) sees the 4th IR as a great opportunity for Scotland to be among the frontrunners in this new era of development and change. Scotland is well-positioned to respond to the challenges and seize the opportunities the 4th IR presents. This is because the Scottish economy has strengths in key areas and has potential to excel in this sector.

The impact of the 4th IR is anticipated to be all-encompassing and life-changing, as it affects every aspect of our lives. As a technological revolution the technology industry is the one that drives it. Scotland has a strong digital technology  sector with approximately 9,400 digital technologies businesses registered in Scotland in 2018. They contributed £5.9bn to the Scottish economy, more than 4% of total GVA in 2017. The sector’s GVA is forecast to grow by 38%, over the period to 2024, making it the fastest growing sector in Scotland; more than twice the rate of 17.5% for the economy overall.1 It is also worth noting that Scotland is the leader in attracting UK R&D with a 70% increase in projects secured in 2017.2

GVA is a measurement of the value generated by any unit engaged in the production of goods and services in a specific region. In 2018, the output per hour worked in Scotland, in terms of GVA, increased by 3.8% compared to 2017.3 However, productivity remains one of the main challenges of the Scottish economy. Automation and technological progress have the potential to help boost Scotland’s productivity through the creation high-skilled jobs. This is evident by the 29% increase in employment in higher skilled occupations between 2004 and 2017.4 These quality jobs have been created in sectors where Scotland is leading technological change such as life sciences, the gaming industry as well as in higher education.

The common theme that arises throughout all the studies about the 4th IR is that many current jobs will either be replaced or changed fundamentally by automation. It is estimated that roles with basic levels of education are at greater risk from automation; jobs which involve administrative, clerical and production roles. In a previous article we highlighted that professional services jobs such as accountants are at a 95% risk of becoming automated. 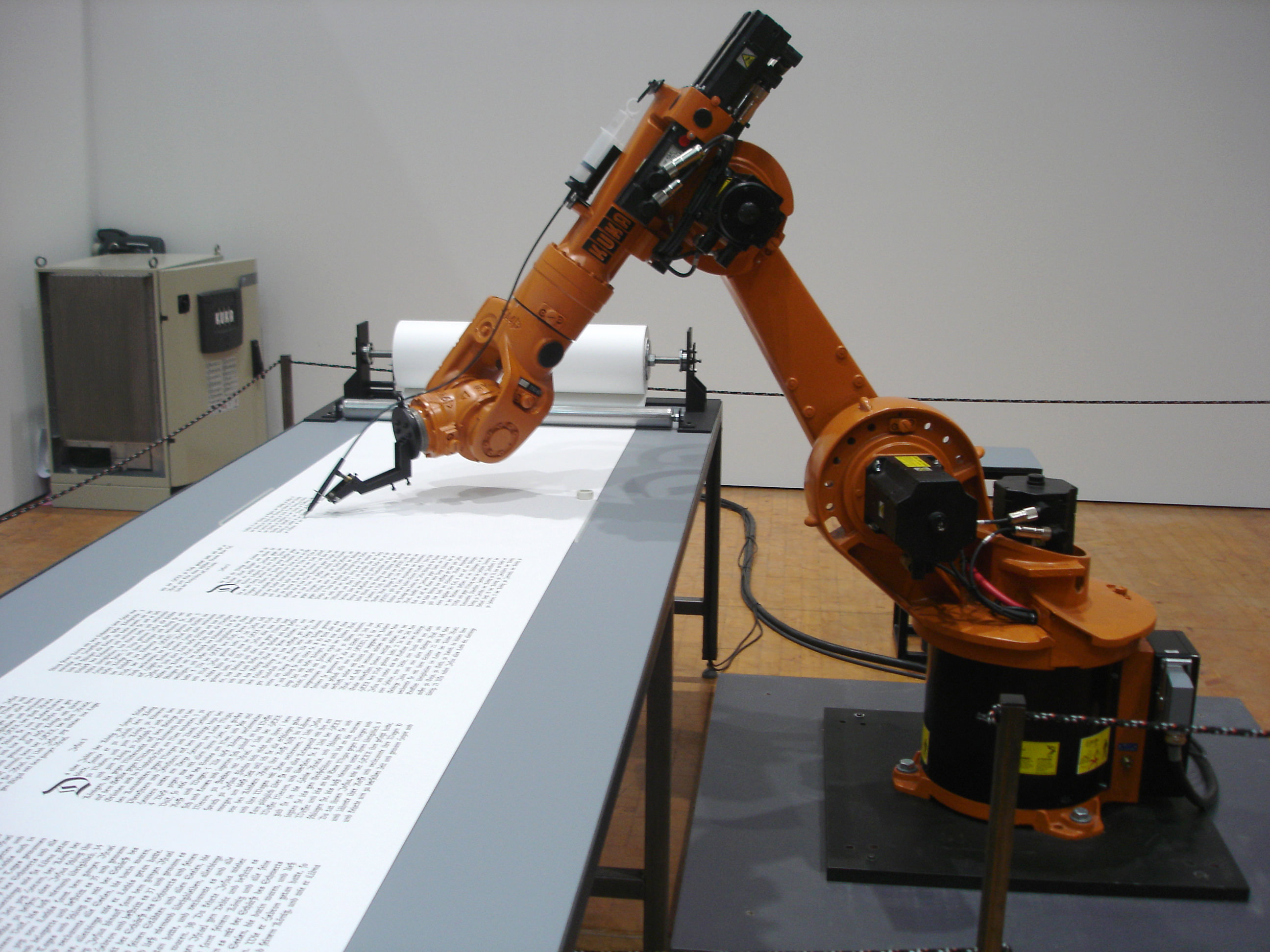 However, the Scottish government says that there is currently little evidence suggesting that the Scottish labour market is being significantly disrupted by technological advancements. This is on the one hand because, according to the Scottish government, the structure of the Scottish economy tends towards a slower rate of automation; sectors where automation is most rapid, such as the automotive industry, do not have a large presence in Scotland. On the other hand, this is because Scotland is a country with rich human capital. A broad definition of human capital is that it refers to the value of the skills, knowledge, and experience possessed by a country’s population.

Scotland, as part of the UK, ranks 23rd in the Global Human Capital Index, but it has a more highly qualified workforce than the UK as a whole; 48% of workers aged 16-64 years in Scotland have further or higher education qualifications (SVQ level 4+ or equivalent) compared with the UK’s 43%.5 Scotland is in the top 5 for youth employment in Europe alongside Austria, the Netherlands, Czechia and Germany; 7.6% youth unemployment compared to the UK average of 11.5%.6 Meanwhile, Scotland is categorised by the European Commission as ‘Regional Innovation Leader’ as it ranks 41st out of 220 regions in terms of innovation in Europe.7

According to Nesta’s research, none of the jobs in the highly creative category are at high risk of automation. Instead, it has been observed that computers serve as a complement to most creative professions, making creative skills more productive.8 With regards to that, it should be noted that Scotland’s arts and creative industries sector has emerged as a major player that generated a turnover of £12.5 billion in 2012. The direct, indirect and induced impacts of the arts and creative industries amounted to 129,700 jobs and £6.3 billion in GVA.9

Scotland appears to be well-positioned to respond to the changes automation and other technological advances bring forward. Nevertheless, we have in a previous post emphasised the importance of EU immigrants for the Scottish economy and here we must again highlight the threat Brexit posses for Scotland in terms of access to high-skilled personnel. This is important because, despite the fact that Scotland is rich in human capital, there is shortage in skills required to fill the 12,800 digital technologies  job opportunities created every year.10

We think that the technological revolution we experience is a great opportunity, one though that, according to Klaus Schwab, the World Economic Forum’s chair, may create ‘a new global divide between countries who understand innovative transformations and those that don’t.’11 We believe in Scotland’s potential to be among the frontrunners. Meanwhile, it appears that independence may be the way to circumnavigate the threats Brexit poses to Scotland’s technology sector, while paving the way for a more swift adjustment of the Scottish society to the future of work.