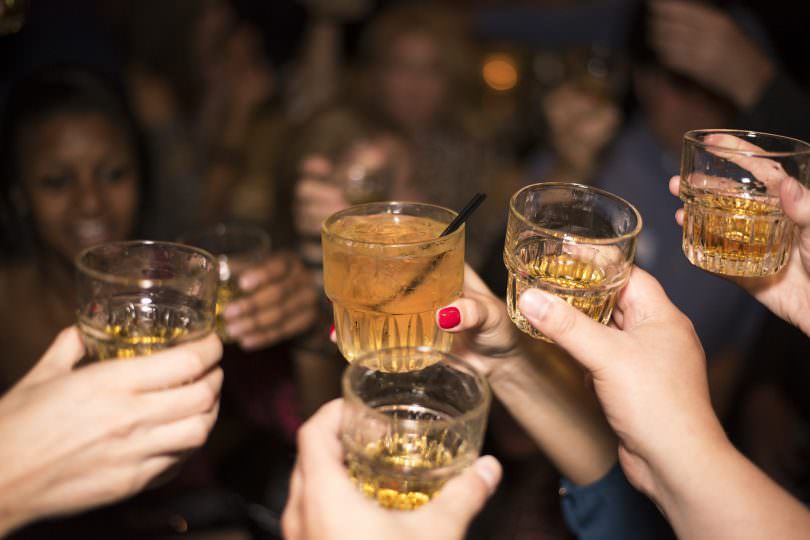 Scotch Whisky exports have seen a 10.8% rise in value in the first half of 2018, compared with the same period last year.

The analysis of official HMRC figures published by the Scotch Whisky Association (SWA) also shows the volume of exports – £1.97 billion – increased by 5.6% to almost 558 million bottles,

Single malts continue to grow in popularity, with exports up 14.4%  to £550 million in the first six months of the year. Single Malts now make up 28% of the value of all Scotch shipped overseas. Exports of Blended Scotch Whisky grew too, rising 8.9%  to an export valuation of £1.26 billion.

Scotch Whisky, which has been exported all over the world for 150 years, is now being shipped to major emerging markets at a faster rate than ever before.

The European Union remains the biggest regional destination for Scotch, accounting for 39% of the volume of Scotch Whisky exports and 31% of their value.

The SWA has also warned that the industry needs support at home if Scotch Whisky is to sustain growth in the long term and is calling for a duty freeze on Scotch Whisky in today’s (Monday) budget. They believe a freeze in duty will prove the UK government’s determination to champion the industry and back Scotch’s continuing export success story.

Karen Betts, SWA chief executive, said: “It’s hugely encouraging to see Scotch Whisky exports continue to grow – and at double-digit rates – in the first half of this year.

“Scotch Whisky is a luxury spirit, crafted with care in Scotland, and enjoyed all over the world –in established markets like the EU and emerging markets like India and China. As the UK leaves the EU, the industry wants to continue to trade with the EU as easily as it has while being able to pursue growth opportunities globally.

“But in order to flourish overseas, the industry needs support at home.  Competitive tax rates are crucial, enabling producers to start-up, scale-up and invest for growth, such that they continue to be the dynamic job-creators, employers, tax-generators and exporters that they are.

“Right now, £3 in every £4 spent on Scotch in the UK is collected in tax by HM Treasury. The industry believes this tax burden is too high, and is more likely to stifle growth than nurture it.  That is why we are calling on the Chancellor to freeze duty on Scotch Whisky in the Autumn Budget.”