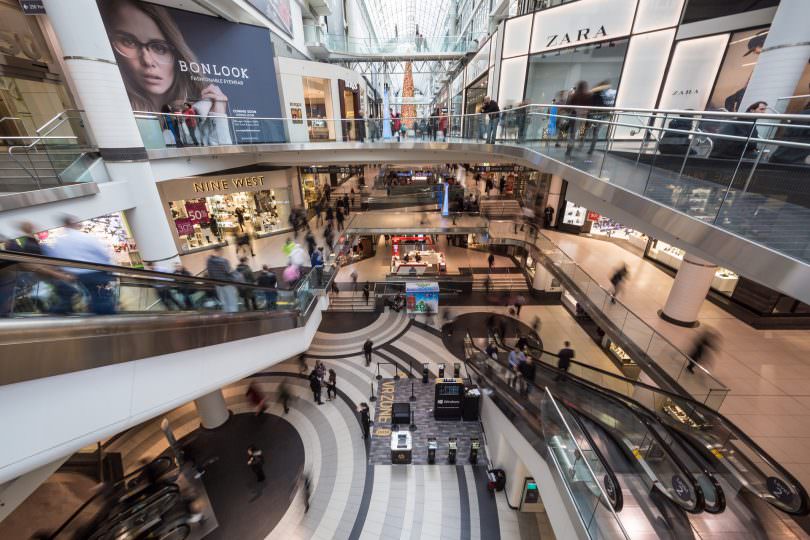 Retail sales in Scotland have grown by 0.4% in Q3 compared to the previous quarter.

According to latest statistics announced by Scotland’s Chief Statistician, the quantity of retail sales has increased by 1.3% over the year since 2017 Quarter 3.

The figures published include the period from July to September 2018.

David Lonsdale, director of the Scottish Retail Consortium, said: “The further increase in the value of retail sales over the past quarter is heartening and mirrors the findings of our own Scottish monthly survey, which showed figures buoyed by food and grocery purchases in particular.

“The prospects for retailers are ultimately determined by the state of the economy and their own ability to adapt and seize on the opportunities that arise. A crucial factor is whether household finances continue to improve and translate into higher levels of confidence and more transactions. This brings into sharp focus big upcoming decisions which could affect disposable incomes and take home pay, notably the Scottish Budget and the setting of income tax, as well as subsequent decisions over council tax levels. These decisions must support consumer spending and economic growth.”