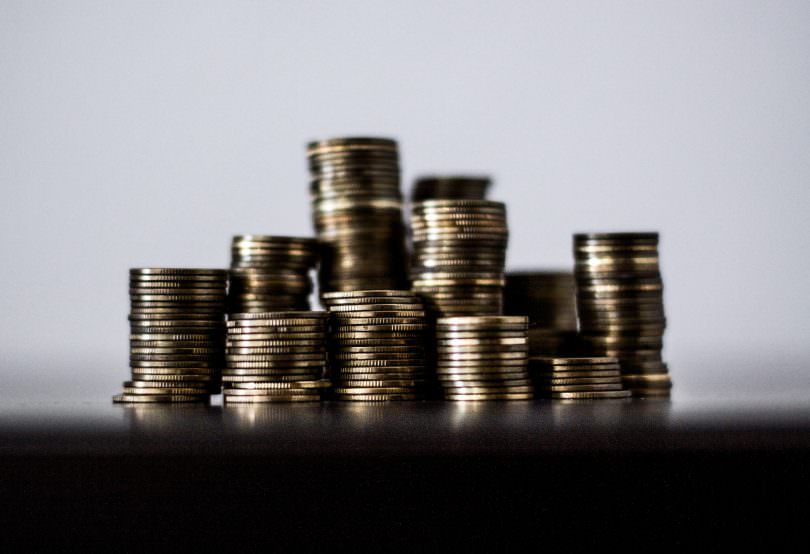 Businesses need to do more than ever to promote equal pay as the date of Equal Pay Day stalls for third year, according to lawyers at national law firm Weightmans.

Today (November 10 2018) is Equal Pay Day in the UK, identified by the Fawcett Society to mark the day of the year that women effectively stop earning an income in relation to their male counterparts.

The scrutiny on businesses around equal pay has intensified with new legislation that came into force in 2017, which requires many employers to openly publish figures relating to pay, including overall average gender pay gaps and comparisons of bonuses paid between male and female employees.

Yet nearly 50 years since the Equal Pay Act, a shocking 1 in 3 men (35%) and women (33%) in work do not know that it is illegal to pay women and men differently for equal work.

Elaine McIlroy, equal pay specialist and partner in the employment, pensions and immigration team at Weightmans in Glasgow, said: “The progression towards completely equal pay for men and women in the UK continues to be slow, with the date of Equal Pay Day remaining unmoved for the last three years. However, the scrutiny on companies with gender pay gaps is gaining pace rapidly with an influx of equal pay claims already underway, with national supermarkets facing action which is likely to be costly to both their reputation and finances.

“The April deadline for the first year of Gender Pay reports pushed this issue high up the agenda but it is clear that there is still a way to go for employers to address the balance. The countdown is on to the 2019 deadline for reporting when not only will organisations need to report on their gender pay gap for the second time, but demonstrate what progress has been made since the previous year.

“The pressure is not easing up, with the government recently announcing that employers may also be required to publish their ethnicity pay gap in the near future. Companies must ensure they are doing what they can to make a difference to pay inequality and look at the bigger picture – as well as linking in with your HR team for progress around diversity initiatives, legal advice can assist with any associated narrative around reporting and offer assistance with addressing pay gap issues.

“By adhering to guidelines and showing evidence that they are working to close the gaps, businesses can both avoid costly claims and help to push ‘Equal Pay Day’ out of the calendar altogether.”