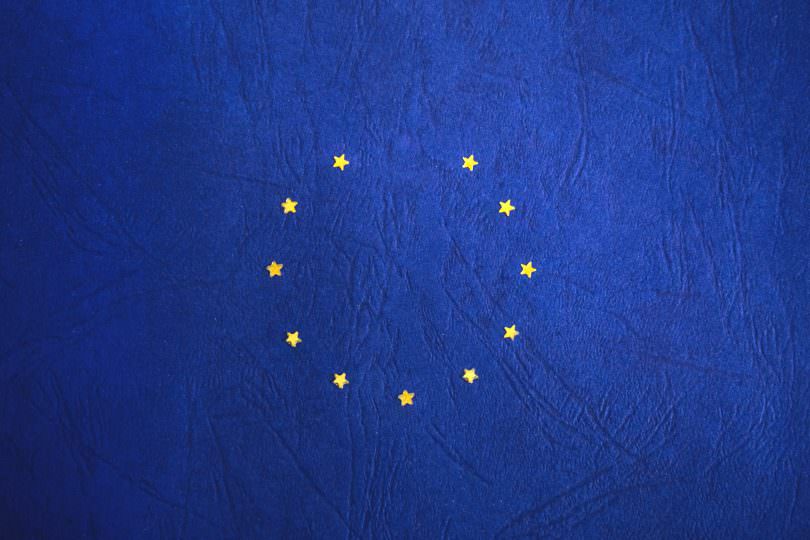 First there was Hard Brexit, then Soft Brexit, and finally, (courtesy of Ruth Davidson), we had something called Open Brexit. Michael Barnier confessed himself bemused as to what any of these terms actually meant, while Donald Tusk, simply stated that there was only one type of Brexit, namely, the Hard variety.

Now, following the ‘divorce’ deal, a new acronym is doing the rounds – BINO, (Brexit In Name Only). BINO is based on the following logic, with reference to the EU’s Customs Union and Single Market: if

(a) Northern Ireland must remain “fully aligned” with the Republic of Ireland, and

(b) Northern Ireland must also remain “fully alligned” with rUK, and

(c) the Republic is part of the EU,

Then ergo the UK must remain “fully aligned” with the EU. So far, Theresa May has managed to keep her Brexit ultras on board by insisting that David Davis has a cunning plan to escape from the aforementioned logic trap during next year’s trade talks. For Soft Brexit Tories, the calculation is reversed – that by behaving as if it’s in the Customs Union and Single Market, the UK can persuade the EU to treat it as if this was the case, while allowing May to keep her promise to leave both.

In practice, both positions still boil down to variations of Boris Johnson’s original, unrealistic “have cake and eat it” wishful thinking, but for the moment, suspending disbelief suits all concerned, and allows the can to be kicked a bit further down the unending Brexit road.

Anatomy of the European Union

Meanwhile, Philip Hammond has confirmed that, 18 months on from the EU Referendum, the Cabinet has yet to get around to discussing the type of future relationship it wants with the EU, (although, thanks to Ireland, they now have a default, i.e. BINO). When discussions eventually get under way, those sitting around the table should remind themselves that there are currently four fundamental elements of the EU to which member states can belong: the Customs Union, the Single Market, the Schengen Area, and the Euro Zone.

The UK currently competes with other European countries as a business location and investment destination for international firms seeking to do business with the EU. Japanese motor manufacturers, for example, have used the UK as a base for mass-producing automobiles for the European market. The UK’s principle competition is therefore the other countries that enjoy a close economic relationship with the EU through their membership of the Customs Union, the Single Market, or both.

Each country is able to offer foot-loose, international firms a ‘package’ of business benefits, depending on its particular EU membership profile, (comprised of a combination of the EU’s four key elements: Customs Union, Single Market, Schengen Area and Euro Zone). The visualisations describes six membership profiles, based on these combinations – Euro Zone & Schengen, Euro Zone (Non-Schengen), Schengen (Non-Euro Zone), Single Market & Customs Union, Schengen & Single Market, and Euro Zone. Those countries which tick all four boxes can be regarded as the EU’s ‘core’, with other countries forming concentric circles of progressively ‘looser’ arrangements.

At present, the UK finds itself approximately on a mid-point on this membership spectrum, being part of the Customs Union and Single Market, but not the Schengen Area or Euro Zone. Post-Brexit, there are four default membership options open to the UK:

The visualisations compare each the first three of these options in terms of how they would further distance the UK from the EU’s core, and the number of other countries with which the UK would share a common EU relationship profile. Each of these options will, in turn, alter the UK’s relative attractiveness for firms looking to locate, invest and generate jobs as part of doing business with the EU. Selecting the different options in the menu demonstrates how each alternative to EU membership would disdvantage the UK due to its inability to offer a similar level of business access to the EU, compared to its European rivals: if the UK opts for membership of EFTA businesses will lose free access to the Customs Union; if it opts for Customs Union membership they will lose free access to the Single Market; and if it opts for a Bespoke FTA they will lose free access to both. (Reverting to WTO trading rules would rule out favourable access of any kind).

The analysis demonstrates that all the alternative options to full EU membership will push the UK towards the periphery of its nearest regional economic network, significantly impairing its relative competitive standing, and making it a less attractive business location and investment destination.

Currently, when seeking to attract and retain international firms looking to do business in a European market of 500 million consumers, the UK is able to tick two of the EU’s four membership boxes – the Customs Union and Single Market. However, abandoning these memberships will make the UK a less attractive place for such firms to locate, invest, and generate jobs, and will put the country at a significant disadvantage compared to its nearest competitors, who will continue to offer the business benefits of EU membership. This can be expected to have a knock-on effect on the UK’s public finances and economic prosperity.

Amid the current political psycho-drama that is Brexit, what often gets lost is that, in the real world, businesses have a choice as to how and where they do business. We are constantly reminded that “the clock is ticking”;  the time is fast approaching when the UK’s politicians will have to decide on the least-worst option, and then level with the British public about the likely economic and social consequences.