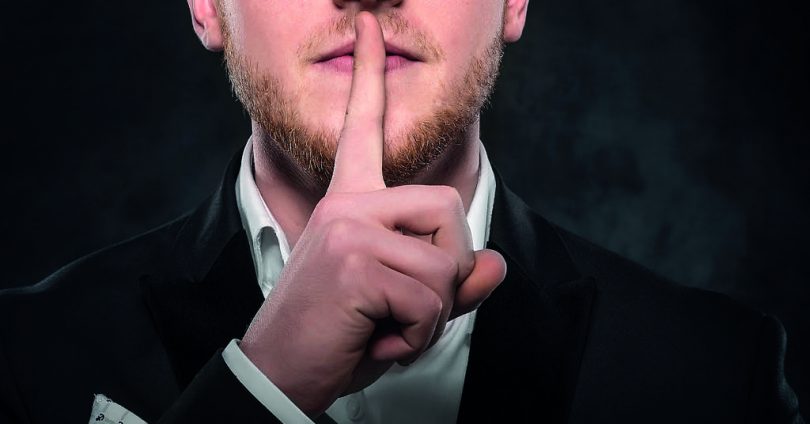 It’s the daftest UK government strategy so far to stop an indyref2 which a senior figure has admitted will be hard to win for the NO side: ignore it in the forlorn hope that it goes away.

According to the Times newspaper Tory ministers have been told not to mention independence because it makes the UK government look ‘’needy’’ and keeps the issue on the agenda.

The newspaper quoted a ‘’senior UK government figure’’ as saying that an independence referendum would “be very hard to win” for the No side. 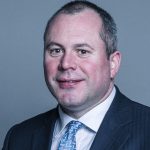 Ministers were reportedly told not to proactively make the case for the Union – and instead focus on policies the Conservative government think will benefit Scotland.

The change in strategy follows Lord McInnes’s appointment as the Prime Minister’s Union adviser. The former director of the Scottish Conservatives said Tory debate with the SNP over independence was “counterproductive”.

It’s a move away from the ‘’muscular Unionism’’ that opponents – and even some on the Unionist side – argued represented too confrontational an approach towards devolved nations.

The “senior government figure” said the Prime Minister’s strategy now was to “shut down” the debate around independence. He added that First Minister Nicola Sturgeon would present independence as a chance for Scotland to rejoin the European Union and independence would almost be the status quo proposition.

“If there is ever to be another referendum it needs to be on our terms where remaining part of the UK is the status quo option, as in 2014.”

In what may be the first example of the new strategy in action the UK government’s Scotland Office has refused to “confirm or deny” if it holds legal advice on a second second referendum.

The National newspaper used a Freedom of Information (FOI) request to ask the UK government for any correspondence related to legal briefings which mentioned a second independence referendum or a Section 30 order, between August 2020 and August 2021.

The Scotland Office replied last Friday that it would not “confirm or deny” if it holds the information asked for. It argued that information on advice by Law Officers is exempt from the act.

Although the Scotland Office can test assess the public interest “in disclosing whether or not the Office holds the information requested”, in this case it referred to the “significant importance” to “safeguarding openness” between client and lawyer, “to ensure access to full and frank legal advice, which in turn is fundamental to the administration of justice”.

Just over a month ago Professor Ciaran Martin, the former constitution director at the Cabinet Office, said that the Scottish government could lose a legal challenge to hold indyref 2 without a Section 30 agreement passed by Westminster, but the fight could still lead to independence.

Mr Martin said the UK government would be forced to make arguments stating that Scotland is not its own nation with no powers of self-determination.