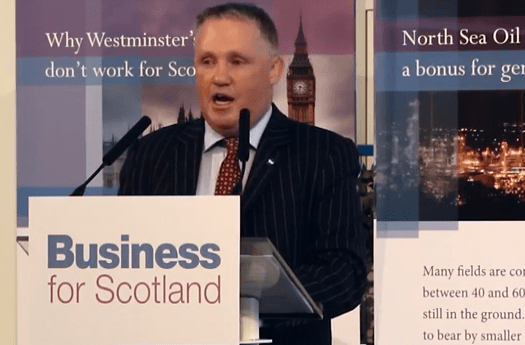 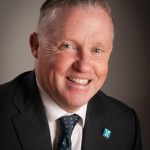 The last few days have seen the polls move in exactly the direction that we within Business for Scotland had been expecting.  The mainstream media reaction to the two strong YES polls has been so over the top one former Fleet Street editor claimed that the media reaction bordered on hysteria.  However the  reaction within the NO campaign can be best summed up as blind panic.  George Osborne tried to make people think that Devo Max was back on the table despite the fact that the Westminster government fought so hard to keep it off the ballot paper when he said:  “Proposals were being drawn up to offer Scotland greater fiscal autonomy including control over tax, public spending and welfare.”

But actually no new powers were announced, rather a timetable to discuss the more powers promises of the NO parties was announced. So to be clear, a list of proposals that have failed to impress the Scottish people now have a timetable for discussion and the NO camp thinks that will make a difference. I am sure other writers on Business for Scotland will delve more deeply into the flaws in the NO camp’s panicked announcement but whatever way you look at it it is clear – if overall control of the Scotland budget remains with Westminster then Scotland will need to have the power to reject Westminster austerity if we vote NO.

For as long as we are tied to the Westminster system of Government that is holding Scotland’s economy back, that is pulling all the wealth and investment to London not just from Scotland but from the other regions of the UK, then the one power than will never be devolved is the power to halt Westminster’s damaging and counter productive austerity plans. To grow the Scottish economy the power to end austerity is actually the first power we need because, as I said at the recent Vision for Scotland conference, austerity damages business.

Austerity is damaging to business and Scotland desperately needs social investment rather than further cuts.  Our society has suffered badly from the austerity cuts of the UK Government and our business prospects have suffered from them as well. We need a change in direction; we need to see social investment and there is no sign whatsoever that any of the UK parties want to make that change.  From Alistair Darling’s promise to cut deeper than Thatcher, through George Osborne’s glee at cutting public spending to Ed Balls’ promise to keep Osborne’s cuts going, there’s a dismal chorus of despair in Westminster.  Scotland needs better and it seems the only way to get that is independence.

We all live, work and do business in this society. The humanity of it is important for us because we live here but society is just as important for our businesses, no business can survive without it.  Scotland’s businesses need an end to austerity and a rebirth of social investment. We need dignity restored to our society and no-one in government in London is going to do that. We need independence and the chance to build a better country.

Tony Banks is one of Scotland's leading businesspeople. He is the founder and owner of Balhousie Care Group and a Board Member of Business for Scotland, the pro-independence business network.