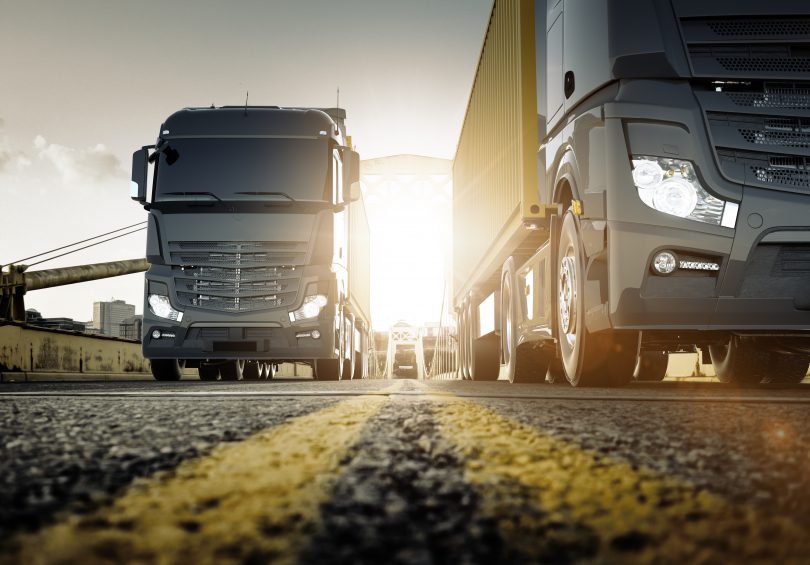 WESTMINSTER has begun stepping up its campaign to quell the rise in support for independence but recent days only serve to underline what we already knew:  Boris Johnson’s government has no clue about Scotland. Here are details of three big mistakes revealed over the weekend.

1: Sidelining the Scottish government in a bid to save Scotland’s seafood industry from the disastrous effects of Brexit.

Since the Prime Minister’s desperately cobbled together trade ‘’deal’’ came into effect at the beginning of the year the Scottish seafood  industry has faced such catastrophic delays in getting its produce to European markets that it is now fighting for survival. Cancelled orders, huge rises in export costs and delays at the border has the industry on its knees.

Weeks after the problems first came to light and after desperate pleas from the industry the UK government has at last moved to set up a Scottish Seafood Exports Task Force – but it has refused requests that it co-chair the initiative with the Scottish government, despite the fact that responsibility for fisheries is devolved to Holyrood.

We have been asking for both governments to work together on the red tape, extra export costs we face every day and the uncertainty on delivery times for fish into Europe

The SSPO’s chief executive Tavish Scott said: “We have been asking for both governments to work together on the red tape, extra export costs we face every day and the uncertainty on delivery times for fish into Europe. We are at a loss to understand why this taskforce is not a joint effort”.

It’s yet another indication that Westminster does not understand  the Scottish government’s popularity north of the Border. First Minister Nicola Sturgeon was the best rated party leader in Scotland in an Ipso MORI poll run in partnership with STV last October.

”Extremely positive” ratings showed 72% of the Scottish public were satisfied with her performance, while 76% were unhappy with Boris Johnson’s performance.

2: Continuing to underplay the effect of new restrictions on exports.

The Road Haulage Association revealed on Saturday the results of a survey which showed that exports from Britain to the EU fell by 68% in January compared to the same month last year as disruption caused major problems at the border.

The RHA’s chief executive Richard Burnett wrote to UK government minister Michael Gove saying RHA officials had over several months repeatedly warned the government of problems and called for action to lessen difficulties, to no avail.

Mr Burnett said: ‘’Pretty much every time we have written over the last six months he [Michael Gove] has not responded in writing. He tends to get officials to start working on things. But the responses are a complete waste of time because they don’t listen to what the issues were that we raised in the first place.”

The chief executive of the British Ports Association, Richard Ballantyne, told the Observer newspaper that the 68% figure sounded ‘’broadly in line’’ with his impressions.

The response of the UK government to the problems has mainly been to dismiss the export catastrophe as ‘’teething problems’’.

In response to the RHA report the government continued to downplay the problems caused by Brexit. A government spokesperson  said it ‘’did not recognise’’ the figure provided for exports.

3: Earmarking Prince Edward as a secret weapon in its fight to shore up union support.

Surreal reports emerged at the weekend that Downing Street had considered asking Prince Edward to move to Scotland to reduce pro-independence support.

The reports suggested the prince and his wife Sophie, the earl and countess of Wessex, could move from their home at Bagshot Park in Surrey to live at Holyrood Palace in Edinburgh.

The reports were mocked when details were revealed. It’s widely known that affection for the royal family –  and particular its lower profile members – is not as high in Scotland as in England.

Royals named Edward have not historically enjoyed the best of relations with Scots.

Westminster’s lack of such knowledge provoked scorn when the reports hit Twitter.

Comic Janet Godley posted: “Yeah… that’ll do it – seeing Prince Edward rummaging about the middle aisle of the Lidl in Maryhill looking for a bag of screen wipes is gonna make me wrap myself in a Union flag and vote Tory.”

Prince Edward’s name was trending on Twitter on Saturday morning.