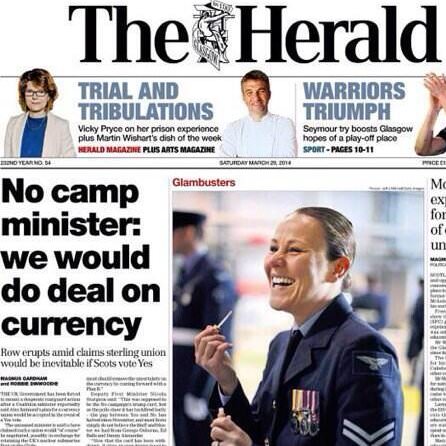 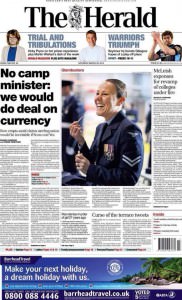 Leave a Reply to “Of course there will be a currency union... X