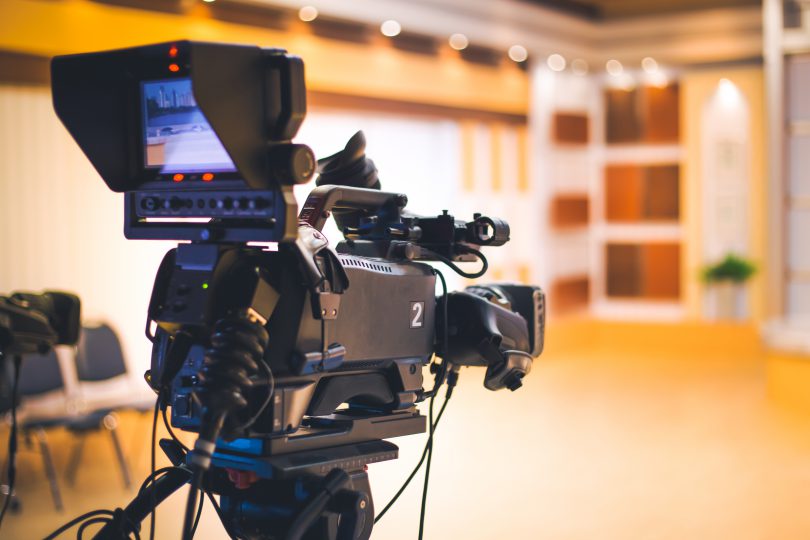 The first party leaders’ TV election debate tonight will give a preview of the independence battleground in the weeks ahead.

The leader of the biggest party in favour of independence is of course Nicola Sturgeon, who yesterday underlined the SNP position that an independence referendum is essential after the Covid crisis has passed.

She is focusing on the need for independence to give the Scottish government the power to drive the recovery from the crisis ‘’so we can build the Scotland that we know we can be, a country of compassion, equality and love’’. 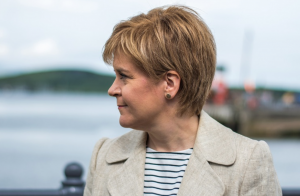 Ms Sturgeon will also focus on Boris Johnson’s disastrous mishandling of the Brexit crisis and the democratic deficit which saw Scotland vote to stay in Europe but be pulled out anyway by the Westminster government and to reject austerity cuts which were then imposed on the whole of the UK regardless.

The Greens are the only other party taking part in the debate that supports independence. The new Alba party launched last Friday by former First Minister Alex Salmond has not been included.

The Greens will be represented by co-leader Lorna Slater and will, as expected, put the need for action to address the climate crisis at the heart of its campaign. 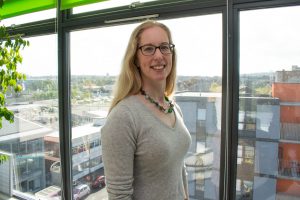 Ms Slater and the party’s other co-leader Patrick Harvie back independence and another referendum but they too believe it should not take place until after the pandemic.

The Unionist parties will of course express their opposition to independence but it will be interesting to see the position they will adopt on indyref2 during the debate.

Tory Prime Minister Boris Johnson has repeatedly stated in the past that he will attempt to block another referendum no matter how many Scots vote for it in the May election. Perhaps realising the antidemocratic look of that stance, the claim that Johnson can veto a referendum has been erased from Tory leaflets dropping through letter boxes all over Scotland. Those leaflets state clearly that if the SNP win a majority they will hold another independence referendum. As a result more recently his tactics have changed to arguing that now is not the time for a referendum.

The Tory leader in Scotland Douglas Ross will back the Prime Minister no matter what his attitude to indyref 2 is and yesterday floated the idea of some Conservative candidates withdrawing from seats which other unionist parties are more likely to win.

Anas Sarwar told Douglas Ross: ‘’We deserve better than your desperate attempts to take us back to old arguments and the politics of the past’’

His call for a ‘’pro-UK and anti-referendum coalition’’ will not receive much support at tonight’s debate. The new leader of Labour in Scotland Anas Sarwar has shut the door on the idea, telling Ross: ‘’We deserve better than your desperate attempts to take us back to old arguments and the politics of the past’’.

Expect Sarwar tonight to try to move the political argument away from independence but he’ll have to express some opinion. Will he move away from outright opposition to indyref 2?

The LibDems have been no more enthusiastic about a pro-union coalition. The party’s election campaign chairman Alistair Carmichael described Ross’ politics as ‘’dark and divisive’’. Nevertheless LibDem leader in Scotland Willie Rennie has echoed Boris Johnson’s mantra that ‘’now is not the time’’ for a referendum.

Weirdly he has described independence as like ”Brexit on a rocket to Mars”.

The debate is on BBC One Scotland tonight at 19.50.