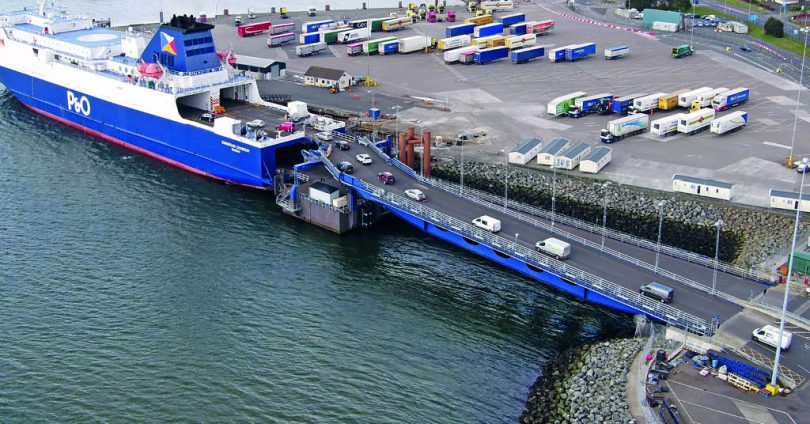 Reports this morning suggest that the UK government plans to grab more spending powers from the Scottish parliament in a bid to undermine Holyrood.

Michel Gove will reportedly use money once distributed by the EU to upgrade the A75, which links Stranraer and the Northern Ireland ferry port at Cairnryan to the A74 at Gretna close to the English Border and the M6.

The power to spend that money should have gone to the Scottish parliament and roads are a devolved issue which should come under the control of  Holyrood.

It’s another example of the UK government’s determination to bypass the Scottish government when allocating money that used to be distributed through Europe.

It’s part of Westminster’s strategy to underline the UK government’s sovereignty over Holyrood in a bid to dampen support for independence.

Brexit has provided Boris Johnson and his Cabinet ministers with the opportunity to undermine devolution by ignoring priorities decided by MSPs. 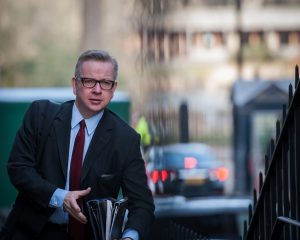 The upgrading of the A75 was referred to in the Prime Minister’s speech at the Tory party conference this week. He said: “We will restore those sinews of the Union that have been allowed to atrophy, the A1 north of Berwick and on into Scotland, the A75 in Scotland that is so vital.”

Michael Gove will make the announcement as he has been handed control over the UK government’s much-criticised ‘’levelling-up’’ fund, which will provide the cash for the upgrade.

The announcement will follow the publication of the long-delayed Union Connectivity Review – which is supposed to include a feasibility study of the ”Celtic link” between Scotland and Ireland.

That’s the study which was linked to Boris Johnson’s plans for a bridge connecting Scotland with Northern Ireland which were later changed to a tunnel. A feasibility study on the scheme was commissioned by Peter Hendy, who is leading the Union Connectivity Review. The bridge/tunnel plan is now understood to have been dropped.

It emerged last month that neither the proposed bridge nor plans for a tunnel had been discussed with the Scottish government.

David Duguid – a recently fired Tory minister at the Scotland Office – had previously said the A75 and the A1 offered potential for by-passing Holyrood in funding decisions.

There will certainly be no support for the Scottish parliament’s power in devolved areas from Tory MSPs. In his speech at a conference fringe meeting – there was no room for it on the main conference agenda – Scottish Conservative leader Douglas Ross said he didn’t care about taking such decisions away from Holyrood.

And Tory MSP Finlay Carson said the move to bypass Holyrood would ‘’no doubt anger the Scottish government given that roads are a devolved issue’’ but he supported it anyway.

“We will always seek to engage constructively with the UK Government – for example, on cross-border rail and our shared desire for HS2 to serve Scotland – but UK government ministers have no role in deciding investment in Scotland’s trunk roads.

“We are already considering infrastructure enhancements which include cross border routes such as the A75 and the A1.”