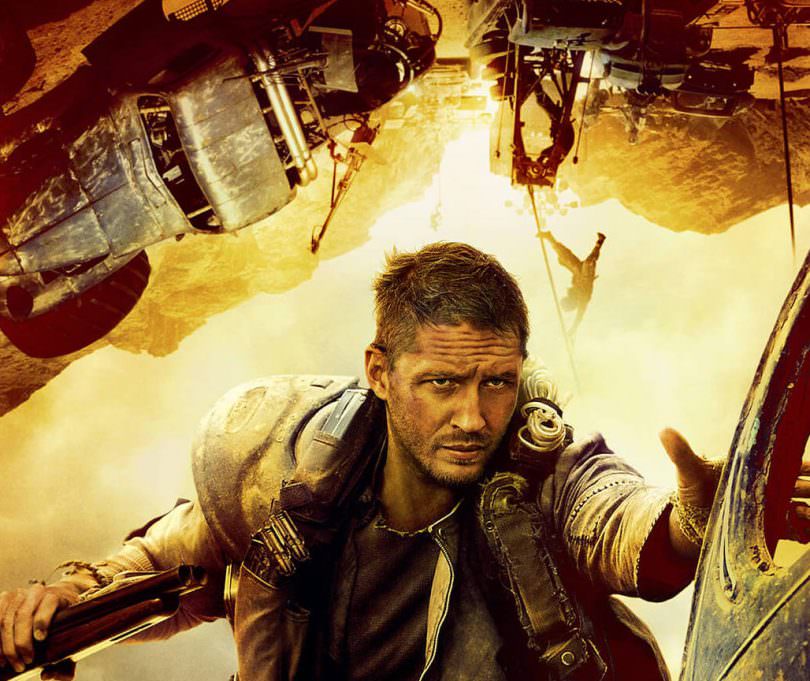 Just in case you thought the UK politicians running the Brexit negotiations had some shred of credibility left, up steps David Davis to make the worst political gaffe in years.

In a much trailed speech (which means he had time to think about it, and a team working on it) he claimed that “Brexit would not plunge Britain into a Mad Max style dystopia”. Rule number one in politics is keep your message short, clear and positive.

As I wrote last week, if you are explaining, you are losing. Rule number two has to be never ever acknowledge, and therefore accept, your opponent’s frame of reference.

Davis was trying to say that some Remainers were making the Mad Max claim but I don’t think anyone was, and even I would immediately reject it as scaremongering. However, now that Davis has made a big speech on it, the question on a lot of people’s minds will be – “How bad can it really be?”

My research published during the EU referendum suggested that Scotland didn’t pay the same for EU membership as the rest of the UK. Our population share (8.4 per cent) of the UK’s membership fees contrast well with the 17.5 per cent of the UK’s EU grants that we win and we export far more per head, so the EU is great for Scotland’s economy.

More recently I have pointed out that 73 per cent of Scotland’s farm businesses are technically bankrupt without EU Common Agricultural Policy grants and Brexit could therefore cause a rural economic Armageddon. On both occasions I was accused of scaremongering but despite using the word Armageddon I never even imagined that people in Scotland would start killing one another for food, water and petrol. But hey, if the man negotiating Brexit for the UK feels the need to issue an official denial it must be a possibility right?

Ok – so I am having fun at Davis’s expense but the newspaper headlines that followed with pictures of Tom Hardy as Mad Max running for his life as a massive firestorm is proof of the total strategic, tactical and political ineptitude of the politicians chosen to make the biggest international trade mistake in living memory.

It’s not that unusual. Scottish politicians have a strong track record of making similar mistakes in accepting negative framing of arguments. Johann Lamont’s “people want something for nothing” was a framing of the argument straight from the pages of the Daily Mail that even the Conservatives wouldn’t have whispered for fear of alienating the electorate.

Alex Salmond wasn’t immune either. His often-used “they think we are too wee, too stupid and too poor to run our own country” simply emphasises three points the opposition want to make but are afraid to, and allows them to say “No we don’t, we just think we are better together”. So people who have nothing good to say about Scotland get to appear reasonable.

However, I should draw attention to Alex Salmond’s argument reframing masterpiece – changing the name of the Scottish Executive to the Scottish Government. An executive draws its power from the parent parliament (Westminster) but a parliament’s power is drawn from the will of the people, it makes the people sovereign. Would there have been an independence referendum if the power and influence of Holyrood had not been redefined?

Brexit came about because of a professional (and totally dishonest) reframing of the EU debate, from whatever David Cameron thought he was saying about the EU, to the cost of the UK’s EU membership via the red bus and funding the NHS instead (with a little anti-immigrant sentiment added in for dramatic effect).

Now Brexit has been totally reframed, accidentally, by its own supporters as an economic disaster, and when the final Brexit settlement (it’s not a deal, that is way too positive a word) is known then we will have, in black and white and direct from the UK Government itself, an economic case for leaving the UK.

Don’t get me wrong, there has always been a strong economic case for Scotland becoming independent – simply to have the powers to create bespoke economic and business policies that meet the needs of Scotland would be transformational for our nation.

However, that’s a “towards” motivation and only half of the recipe for referendum success. Brexit is an “away from” motivation. The UK Government is actively and deliberately acting to economically oppress Scotland despite Brexit being rejected by 62 per cent of the population, and the UK Government’s own Brexit analysis proves it.

Brexit won’t be the Mad Max style dystopian nightmare that David Davis has handily now given us as a point of reference, but it will be pretty bad for rural communities, for exporters, for jobs, for food inflation, for the Scottish NHS, for care homes and fruit farms that rely on our fellow Europeans to do the jobs that not enough of us want.

It takes an “away from” and a “towards” motivation to make change seem reasonable (less risky) to those of a more cautious nature, so Brexit is going to be the gift that keeps on giving to the Yes movement.

I accept that some independence supporters voted Leave, and we seem to have lost 5 per cent of 2014 Yes voters for that reason, but gained more in former No voters who voted Remain. Those 2014 Yes voters who would now vote No because they would reject EFTA membership – with an option to rejoin the EU fully but only if and when the Scottish population vote for it (the most likely option) – should hold their reputations cheap if they somehow believe that membership of the EFTA/EU is in anyway equivalent to being ignored, economically oppressed and democratically disenfranchised by the Brexit-obsessed Westminster Government.