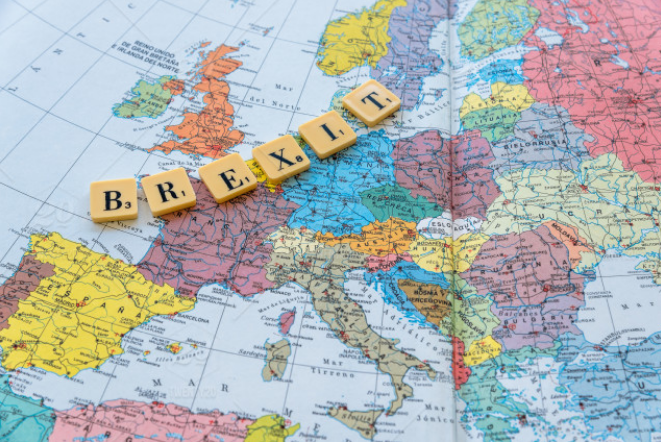 The UK government is coming under increasing pressure to release the so-called “Doomsday Brexit” papers, which revealed a no-deal Brexit could see Scotland running out of food within a couple of days, and hospitals running out of medicines within two weeks.

The documents are said to have been written for the Inter-Ministerial Group on Preparedness by civil servants at the Department for Exiting the EU (DExEU), Department of Health and Social Care and Department for Transport.

They speculated on three different scenarios for possible Brexit outcomes – one mild, one severe and one they apparently called “Armageddon”.

The severe scenario – not even Armageddon level – warns that “the port of Dover will collapse on day one. The supermarkets in Cornwall and Scotland will run out food within a couple of days, and hospitals will run out of medicines within two weeks.”

Additionally the RAF would have to be used to transport emergency medicine to the far corners of the UK and the country would also quickly run out of petrol.

The scenarios come as no surprise to Business for Scotland, which predicted more than six months ago the “inevitable car crash” of a no deal Brexit. We surveyed 758 business leaders who shared their “disgust” with the process, saying they considered the plans and negotiations “unplanned” and “shambolic”.

A director of FTSE 100 company told us: “When the virtually inevitable car crash happens the Scottish end of the business will most probably be moved to Europe which is a crying shame as the expertise at home is unsurpassed in our market segment. However with no likelihood of stability it will be a logical step to move.”

A director of an NYSE listed company with a base in Scotland said: “Stop now and ask the people, do they want to continue with this process, knowing what they know now?”  while the director of a UK bank simply said: “Absolute bloody shambles.”

And a senior manger of a global organisation with 800 employees in Scotland and 80,000 world wide said the UK government showed: “Appalling incompetence and condescending to the devolved administrations.”

“Business owners and directors are angry. Many commented that the referendum result was based on lies and they have labelled the Brexit process a shambles, and (excluding ‘don’t knows) 79% want a second EU referendum once the terms of the Brexit deal become clear.

“Brexit doesn’t make sense, the UK was already an independent nation with full access to the worlds largest single market so the few powers the UK Government will get back from the EU will not be enough to compensate in any way for the massive economic losses of coming out of the Single Market and Customs Union.

“The UK government has failed to recognise that independent nations are interdependent and have interconnected economies and so the powers of nationhood combined with EU Single Market membership is the optimum answer.”

“It is not too late for the UK Government to accept that they can leave the EU whilst retaining the vital Customs Union and Single Market membership.”