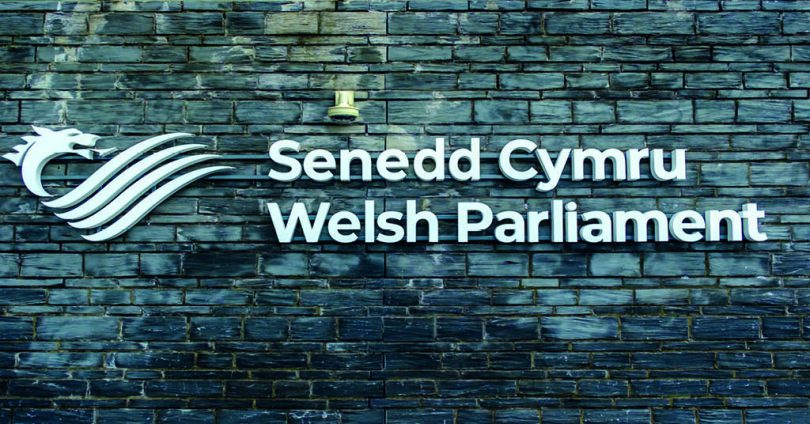 The Labour Party in Scotland may dismiss the independence debate as an irrelevance but the party in Wales has set up a Constitutional Commission which will consider independence as one of a range of possible futures for the country.

Labour’s leader in Scotland Anas Sarwar spent the May Holyrood election arguing that constitutional issues were a distraction from the ”national recovery”.

But Welsh Labour has now set up the Constitutional Commission after including a pledge to do so in its last election manifesto. Although the party opposes independence it has been confirmed that it is one of the options the new body will consider in an examination of  Wales’ future relationship with the rest of the UK.

Plaid Cymru, which supports independence,  said the commission would provide an opportunity to hold the “most wide-ranging national conversation about Wales’ future”.

The Labour Party in Wales at least considers the matter worth investigating. The party in Scotland remains ”unequivocally” opposed not just to independence itself but to giving voters a say in their country’s future.

The Welsh Constitutional Commission will be led by Professor Laura McAllister and former Archbishop of Canterbury Rowan Williams and will examine how the current powers resting in Cardiff and London could change.

Professor McAllister said “everything has to be on the table” and she confirmed  the commission would look at independence. She added: ‘’It would be ludicrous to remove any options at this stage.”

The commission does not believe Wales’ current constitutional arrangements are sustainable and plans to talk to people around the country. 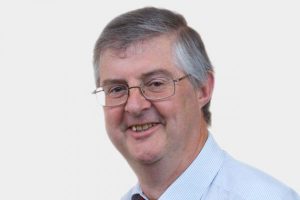 Labour’s First Minister of Wales Mark Drakeford is among those calling for a more radical restructuring of the UK. Welsh Labour’s last manifesto expressed support for “far-reaching federalism” within the UK.

If Scottish Labour in unlikely to join their Welsh colleagues in examining the case for independence, the Conservative Party has already show its disdain for the new body.

The Tories’ dismissal of the new  commission  as a waste of time and resources mirrors the party’s attitude to the whole concept of devolution. The Westminster cabinet has just been slapped on the wrists for insisting on calling the Scottish and Welsh governments ‘’devolved administrations’’.

Will Westminster please stop referring to the devolved governments as devolved administrations and call them governments, which they clearly are

Former Labour First Minister in Scotland  Jack McConnell said in the House of Lords that good governmental relations are based on strong mutual respect and added:

“So will the [Westminster] government please stop referring to the devolved governments as devolved administrations and call them governments, which they clearly are.”

Also in the House of Lords, Labour’s Baroness Wilcox accused the UK government of “undermining” devolution by failing to draw up levelling up plans in consultation with the other governments in the UK.

She noted a report by the Common Frameworks Committee stating relations between the UK and devolved government were in a “poor state”, adding that “UK intergovernmental relations need to be reset”.

She asked Tory minister Lord Greenhalgh: “Does the minister accept that it undermines the devolution settlements when this government brings forward initiatives like levelling up and community renewal funds that have been drawn up without any consultation with the Welsh government, are administered by UK government departments that have not operated in Wales for over 20 years and will the new ministerial post address these problematic issues?”

The Scottish government has consistently accused Westminster of a ‘’power grab’’ after it took control of money once distributed by the EU. After Brexit that responsibility should have gone to the Scottish parliament.