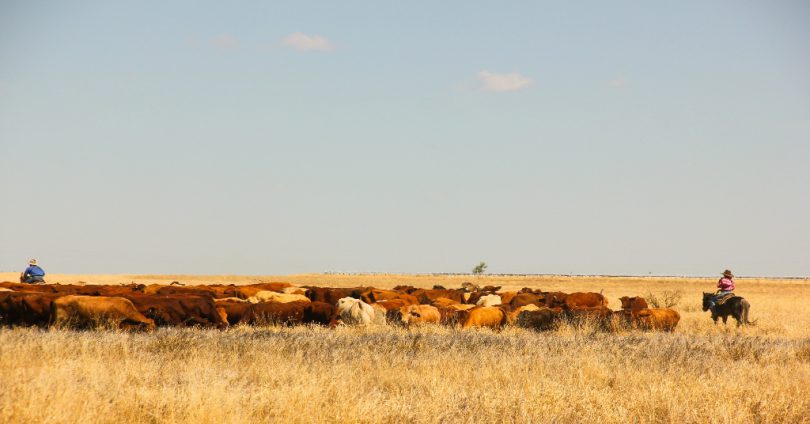 It’s worth just over 50p a year to the average Scot but the cost of the UK-Australian trade deal hailed as historic this morning by Boris Johnson could be enormous for the Scottish farming and food and drink industries.

Despite Westminster government promises of ‘’safeguards’’ before details of the deal were announced only vague measures have so far been revealed.

And the farmers’ union in Scotland is far from certain they are enough to stop Australian imports undercutting home-produced goods.

And worse … the deal could open the door to cheaper and possibly less safe produce from America and elsewhere.

The cumulative impact of all such trade deals on  farming, food and drink could be hugely destructive

‘’A Free Trade Agreement (FTA) with Australia – and the way it has been agreed without proper industry consultation or scrutiny, sets a dangerous precedent for other free trade agreements including those with other major farming and food producing nations such as New Zealand, Canada, Mexico and the United States,” said NFU Scotland president Martin Kennedy  after the deal was confirmed this morning.

‘’The cumulative impact of all such trade deals on extremely vulnerable sectors such as farming, food and drink could be hugely destructive.’’

Farmers in Scotland and beyond have been warning of the possible impact of the deal since it first appeared on the horizon.

But their fears were swept aside in the Westminster government’s rush to conclude its first major trade deal since Brexit.

In truth it’s not worth a huge deal financially to Britain. Experts estimate it could increase UK GDP overall by 0.01 to 0.02%. It could save the average person in the UK about 1p a week or 52p a year. 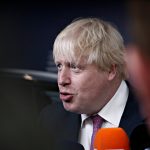 But the deal has more PR value for Boris Johnson, desperate to show a positive side of his disastrous post-Brexit ‘’deal’’ with the EU. He says UK farmers will be protected by a cap on tariff-free imports from Australia for 15 years. But exact details are still vague.

The Prime Minister has ruled out fears that hormone-fed beef will be allowed into British supermarkets as a result of the deal.

But the National Farmers’ Union Scotland  is unconvinced. It says the deal will ultimately give Australia ‘’unfettered access’’ to UK food and drink markets.

Substances allowed in Australia but which are illegal in the UK include paraquat, a weedkiller banned by the EU in 2007

Mr Kennedy said the deal does not include other safeguards to address the fact that ‘’very different production systems are permitted in Australia compared to here’’.

Farmers in Australia are allowed to use some hormone growth promoters, pesticides and feed additives that are banned in the UK.

Substances allowed in Australia but which are illegal in the UK include paraquat, a weedkiller banned by the EU in 2007.

Some huge ranches in Australia can own up to 50,000 animals.