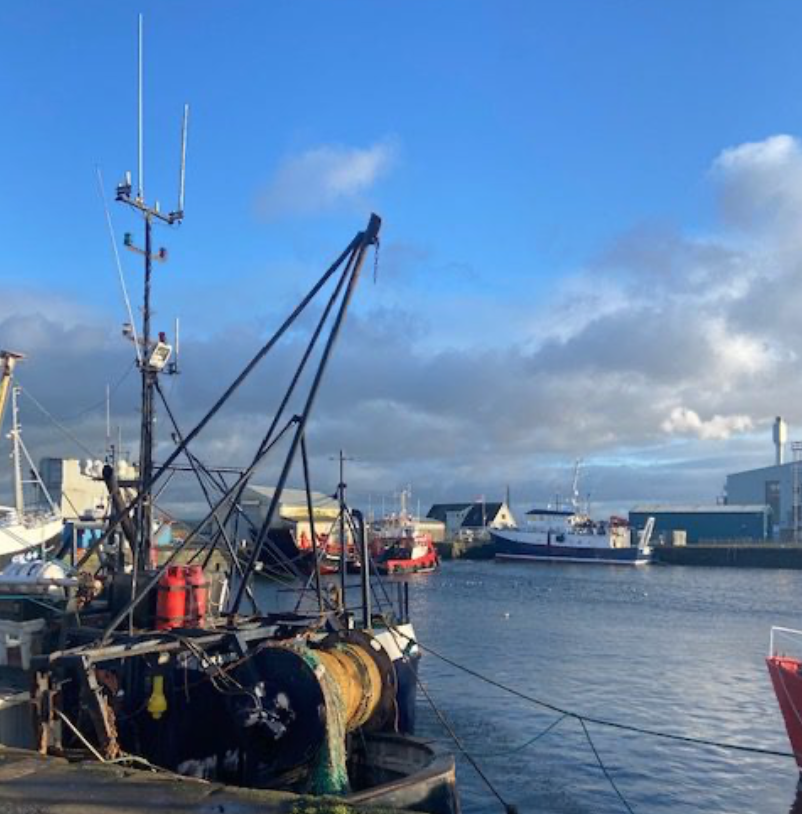 A PROMISED rescue package for fishing businesses reeling from the disastrous effects of Brexit does not go far enough, say experts.

Prime Minister Boris Johnson has suggested that he will set up a £23m fund to compensate fishing companies and exporters within days, although further details are currently scant.

Fishing export companies, most of them from Scotland, staged a protest demonstration in London yesterday by driving lorries to Whitehall. Some of the lorries bore slogans such as ‘’Incompetent government destroying shellfish industry’’ and ‘’Brexit Carnage’’.

The crisis we have seen unfold is a direct consequence of ignoring warnings last year and not testing a new, multi-billion pound trading system before it went live

As a result of the Brexit deal which took effect on January 1, red tape and bureaucracy is preventing fish exporters from getting their produce to market in time to sell it

The effect on sales has been calculated as being more than £1m per day. 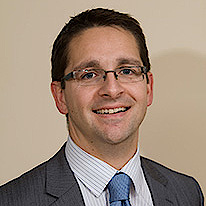 James Withers, CEO of Scotland Food & Drink, said today that the £23m fund is unlikely to fill the gap of lost sales and needs to go further.

Mr Withers told Business for Scotland:  ”As yet there is no detail on who the compensation will be targeted at, how a scheme will work and, crucially, when money will start being delivered.

”Ultimately, the support is unlikely to fill the gap on lost sales for many and the systemic export problems we now have need a sustainable solution. ”

He argued that the very least that was needed was a grace period on export checks to buy time to properly fix systems.

He added: ”The crisis we have seen unfold is a direct consequence of ignoring warnings last year and not testing a new, multi-billion pound trading system before it went live.

”UK Government needs to engage with the European Commission on a grace period immediately.  That grace period would just mirror what is already in place for imports from the EU.

”In the medium term though, we need a new arrangement with the EU which simplifies checks, given we are operating to the same standards as our EU counterparts and want to continue to do so.”

Mr Withers did say that the proposal was ”the first proper recognition from UK Ministers that we have a serious problem on our hands, after days of dismissing the scale of the issue”.

The package is a minnow when the industry needed a whale

The SNP’s shadow Defra spokesperson Deirde Brock described the proposed £23 million rescue package as a ‘’minnow when the industry needed a whale’’.

She added: “It’s thanks to this Tory government’s incompetence that our vital fishing industry needs saving, so the message to the Prime Minister is clear – ‘Bring forward meaningful support to save these jobs, businesses and communities. Then look to secure a grace period and get our fishing and seafood industries better access to the European markets theyneed and get rid of the mountain of red tape’.”