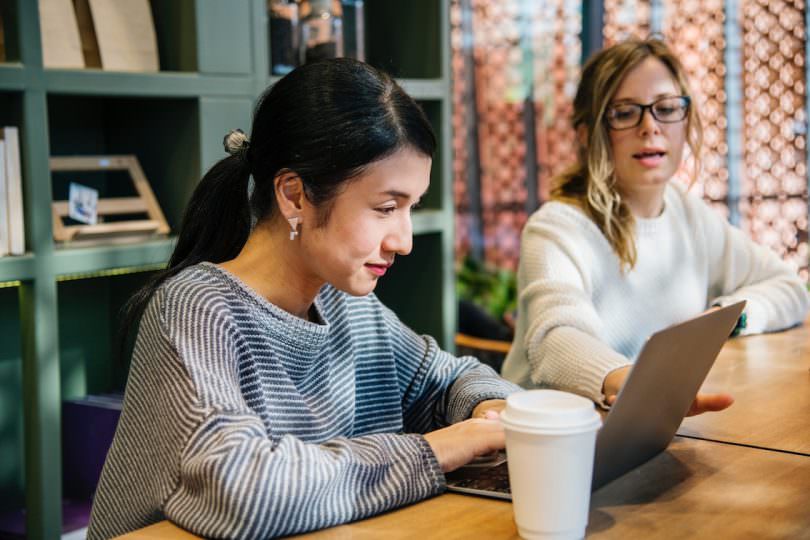 Scotland now has a partially devolved social security system, Social Security Scotland, which will control 11 devolved benefits worth more than £3 billion.  Credit is due to the Scottish Government, as from the middle of next month 75,000 Scottish carers will receive their first payments of a new Carer’s Allowance Supplement (backdated to April 2018). This supplement amounts to £221.00 (£8.50 a week), a 13% increase over the UK DWP Carer’s Allowance.

From an economics point of view, this isn’t that major an investment, nor will it stimulate the economy greatly. However, it’s a huge statement of intent by the Scottish Government to recognise the importance of the contribution that carers make (economically and socially) to our society.

We live in a sexist society where women are paid less than men, are under-represented in more highly paid occupations, and are far more likely than men to live in poverty. Add to that the fact that gender roles dictate that women are more likely to be carers and so, because Carer’s Allowance is lower than the Jobseeker’s Allowance – mostly claimed by males – that was a Government policy creating inequality.

To understand the value of carers to our society we need to recognise that if the state picked up the tab for the cost of care, and not the largely female, hidden and unpaid caring workforce, then the economy would collapse. For example, in the UK it costs approximately £32,250 per year to care for a dementia patient. In Scotland alone, I would estimate, that unpaid care saves the Scottish Government around £1bn a year.

Our society is therefore reliant on (largely female) unpaid work but our economy doesn’t recognise that, due to the non-market nature of the activity. Regular readers of this column will know that I am a great believer in basic income and have championed a system called Scottish Citizens Income, which could be funded through the profits of a Scottish Citizens’ Bank. Without going into the detail of individual systems, the idea is that all citizens are issued with enough money, regardless of their economic circumstances – unemployed, in full-time study and over the age of 16, retired, a carer or even in full-time work – because it’s not a benefit but rather a recognition of the right for all citizens to live free of poverty and to be economically active within society.

The modern rationale and growing need for such a system is based in the exponential growth of robotics in manufacturing and automation in commerce – self service tills/online purchasing/and in the (near) future driverless cars etc). This means that between 25% and 33% of all jobs in the western world will be replaced in the next 15 years and it occurs to me that the vast majority of those roles will be work that has traditionally been done by females.

So despite all the economic advantages of a Scottish Citizens Income (SCI), its single most compelling benefit to society might well be that it could help solve the gender equality income gap and offer security and choices that females are often denied by our current approach to valuing work.

The economic benefits of SCI are clear, such as alleviating poverty (especially in-work poverty). It would offer income security in a world where zero-hours contracts have created a new class of insecure earners, while lowering unemployment rates. That lulls us into a false sense of security around the sustainability of the labour market in the face of automation.

It shouldn’t surprise you to know that women make up a bigger share of those working on zero-hours contracts at 54.7% while only making up 46.8% of all paid employment. So unless we act, income inequality will get worse as automation accelerates.

Women are more also likely to take career breaks to look after children and, with an SCI, it may be that males would be able to shoulder childcare responsibilities.

Likewise, with an additional secure income, more women might be able to undertake the risks of entrepreneurship. SCI would also offer choices to women who need to leave abusive relationships, where the economics of the relationship mean they feel trapped. Ending gender inequality requires that welfare payments are not tied to what can develop into dependency/ unbalanced power relationships such as with a husband, a landlord or an employer.

Additionally, many women work part-time in what tend to be underpaid roles. When people need to work to make ends meet, and experience poor income security, they have lower bargaining power in salary negotiations and can feel forced into the first job offered.

Increasing the bargaining power of women within the home, the workplace and society sits at the very core of the equality cause. Simply hoping for society to end gender inequality without radical action won’t work.