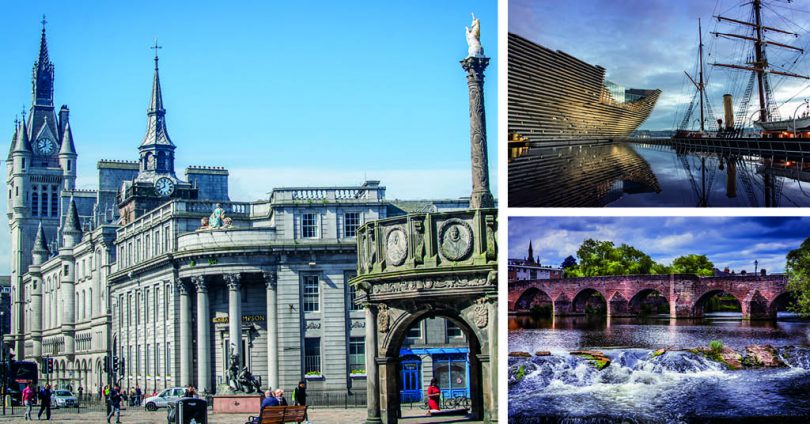 The Westminster government is falling substantially short when it comes to  major investment deals throughout Scotland.

City Region Deals were hailed by the UK government as a means to drive regional economic growth and to create jobs. It boasted it had committed more than £1.5bn to deals ‘’covering every part of Scotland’’.

The UK government website describes them as ‘’an innovative way for all levels of government to work together and create sustainable economic growth and jobs through long-term investment in local projects”.

‘’The deals also help to unlock the potential of Scotland’s towns and cities and their wider regions by acting as catalysts for further private and public sector investment.’’

But in some key areas of Scotland – including areas represented by Tory MPs – the UK government’s commitment to supporting the deals falls significantly short of the contributions from the Scottish government. 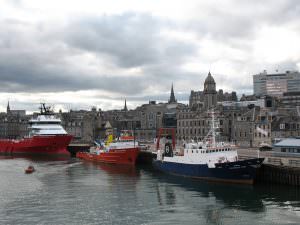 In the Borderlands region – which includes the Scottish Borders and Dumfries & Galloway – the Scottish government invested £85million whilst the UK government allocated £20million less.

The Dumfries and Galloway MP is the Conservative Scottish Secretary of State Alister Jack.

Figures from the Scottish Parliament Information Centre (SPICe) show that the Scottish government has contributed more than Westminster to city region deals in the North-East, Highlands, Tayside and Fife and the South of Scotland.

The UK government shortfall in the Tay Cities Region Deal is £50m. In the Stirling and Clackmannanshire City Region Deal it is £5m.

The figures add to mounting evidence that the UK government’s commitment to so-called ‘’levelling up’’ is bogus.

They follow criticism that Westminster’s Future Fund loans were massively skewed in favour of London and the south-east.

Recent publication of government data showed that just 4000 young Scots have started jobs through Westminster’s Kickstart scheme, which promised to create 250,000 posts across the UK.

And we should remember that in 2018 the publication of secret files showed how John Major’s  Conservative government diverted cash from the Highlands after poor results in the 1992 general election in a bid to shore up support in south-east England.

But today chancellor of Rishi Sunak will ignore all the evidence that Scotland is put at a serious disadvantage as part of the Union as he comes north of the Border to emphasise its economic benefits.

He’ll leave with the clear impression that time is running out on a constitutional arrangement that always puts Scotland’s interests last.