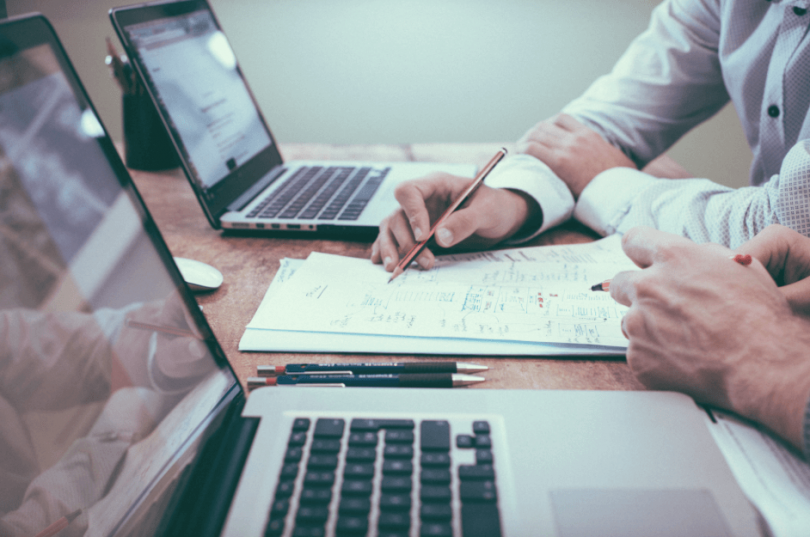 Chairman of Business for Scotland, Rob Aberdein, today welcomed the Scottish Government’s announcement of a package to offer rates relief to businesses affected by the 2017 rates assessment changes that are due to take effect from April.

But he also called on the Government to listen to business groups much earlier in the policy making process to avoid situations like this arising again.

“Business for Scotland has previously called upon the Scottish Government to step up and be the champion of the business community on rates and to propose a robust set of rates relief measures that protect businesses from rapid rates rises, and therefore protect jobs and economic growth.

“Although we accept that the rates review is a UK wide problem, and therefore not a problem of the Scottish Government’s own making, the solution was always in their hands.

“Today’s announcement package of measures is a step in the right direction and in some areas gives Scottish businesses an advantage over those in the rest of the UK and that is to be welcomed.  Personally, as an Aberdonian, I am pleased to see the region receiving special status with respect to the economic conditions in the oil and gas sector, and the local economy in general. The 12.5% cap for hotels, pubs, restaurants and cafes and for 1,000 Aberdeen City and Shire offices is a great outcome for may businesses that were genuinely worried about their ability to continue trading and I praise the Scottish Government for taking action here.”

He added: “Business for Scotland will submit more evidence to the Scottish Government and we hope that following the Barclay Review we can move from the welcome sticking plaster solution of today to an overarching strategic approach that will avoid future radical changes in rates and reliefs.”

Business for Scotland has previously called for reliefs for the hospitality sector, which was hardest hit by the changes, and sectoral capping for that sector at 12.5% is a good start. We also hope that the impact of rates increases in rural Scotland, at a time when Brexit has created significant uncertainty in EU tourism trade and investment, will be thoroughly considered in a wider context than just in the renewables sector.

In Business for Scotland’s pre-budget scrutiny report to the Economy, Jobs and Fair Work Committee on non-domestic rates in 2016 we suggested that:
The Scottish Government should work with local councils to create development zones where joint funding could offer rates relief over and above existing programmes. This is to encourage smaller businesses to expand, to utilise empty industrial and retail properties and protect them from potential demolition, as well as encourage economic activity in rural or highly deprived areas.

So although many of the groups and geographies that are receiving additional help were those suggested by Business for Scotland (small business, rural and renewables, help for the hotel sector and funding to encourage local councils to offer localised assistance), more assistance may be needed for specific sectors most adversely impacted by the changes such as hospitality and tourism, and for rural areas, and we hope the Scottish Government is open to such further interventions ongoing.