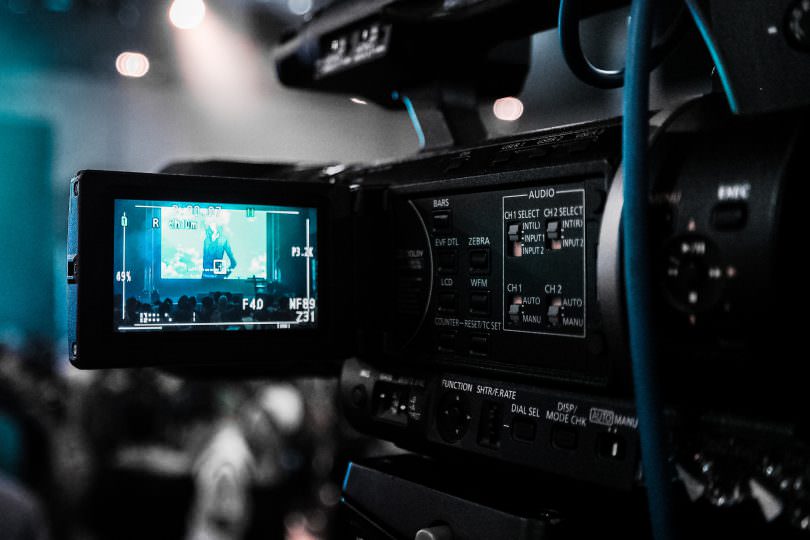 FOCUS is a two-year pilot project developed to address current market conditions in the screen industry in Scotland. Many screen production businesses operating in Scotland are not of the scale where certain business development and support functions can be afforded in-house. This has had an impact on the ability of those businesses to grow, increase output, and remain sustainable.

FOCUS addresses this by providing subsidised access to specialist business development services. In the initial pilot phase, 20 participating screen companies are working with a business development consultant to create bespoke Business Development Strategies, before moving on to access the sector-specific expertise they require.

Participating companies contribute one third of the costs of the consultancy, with the remaining costs covered by FOCUS, which is co-funded by Screen Scotland and Scottish Enterprise.

“These twenty companies are representative of an ambitious screen sector in Scotland, and the selected consultants are well placed to help realise that ambition. We are excited to see what can be achieved by the FOCUS participants, as a result of this expert business support.”

Isabel Davis, Executive Director at Screen Scotland said: “FOCUS is an excellent example of Screen Scotland’s drive to support growth in Scotland’s Screen sector. Through the support of FOCUS we hope that these companies will be able to take the next step towards realising their growth ambitions.”

The FOCUS application portal has now closed. However, FOCUS continues to offer a free sector news subscription service, as well as talks and workshops, available for any company working in the Scottish screen sector. Companies interested in finding out more should visit www.filmcityfutures.com.