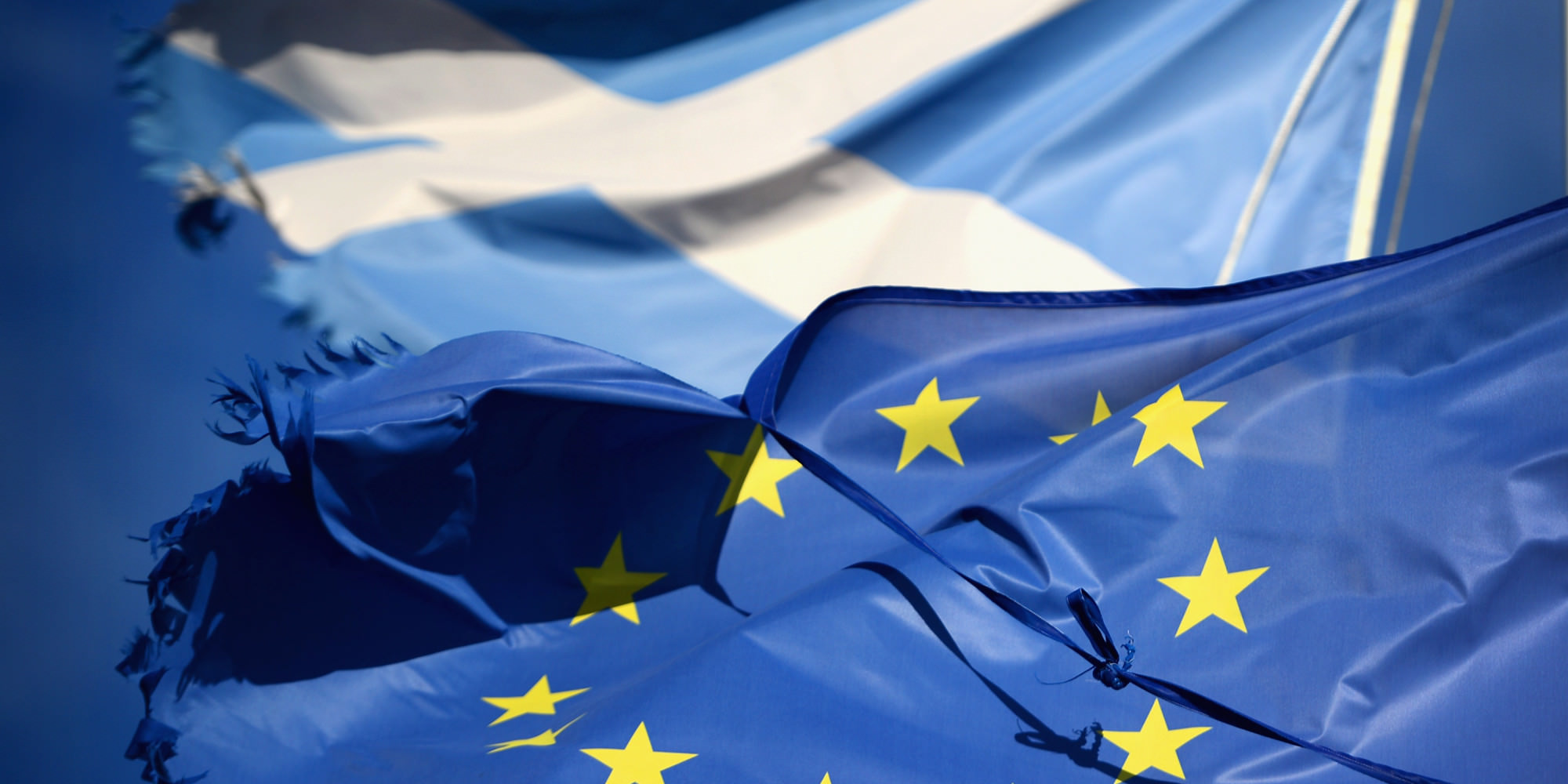 Despite the overwhelming Scottish vote to Remain, today’s result means Scotland will be pulled out of the EU against its will and will suffer more than the rest of the UK as a direct result.

Leaving the EU could cost Scotland more than £2bn in Government revenues if the right deal to access the european common market is not done, and Business for Scotland today calls on the Scottish Government to begin urgent talks with the EU for Scotland remain a member.

Business for Scotland previously warned that Scotland would be harder hit by the economic fall out of the Brexit vote that runs absolutely contrary to the wishes of the Scottish people and Scottish business.

CEO Gordon MacIntyre-Kemp said: “The irony of this result will not be lost on the independence voters. With this vote the UK has hit the economic, and probably constitutional, self destruct button.

“Due to Westminster’s policy of over investment and centralisation of wealth around London and the South East, the UK regions qualify for EU grant aid that England does not. Scotland pays only 8.4% of the UK’s EU membership fee but receives 17.4% of the EU grants to the UK and the net benefit to the Scottish tax take is £2.1bn a year from EU membership.

“We think that David Cameron has done the right thing by resigning. But it’s now down to Nicola Sturgeon to make sure Scotland is protected from the Brexit fallout.

“The Scottish Government should immediately begin talks with the EU for Scotland to remain a member, even though the rest of the UK may exit, and to clarify that an independent Scotland would be the continuing member state, inheriting the UK’s EU membership in the event of a Yes vote in a Scottish independence referendum.

“The Scottish Government should also simultaneously open up negotiations to join EFTA as that is also an entirely workable way to maintain EU common market access.

“Scots from both sides of the independence debate wanted to see Scotland remain in the EU and that was very precisely what we were promised during the Scottish Independence referendum; we were told a vote for the Union was a vote to stay in the EU.

“Scottish nationalism differs from British Nationalism as we are international in outlook and fully understand that a modern definition of independence in a world of global trade means to accept that all independent nations are also interdependent and interconnected and that nations should work together to create shared prosperity. We reject the old fashioned inward looking sometimes xenophobic British nationalism that defined the Brexit campaign and may now define Westminster for a generation.”