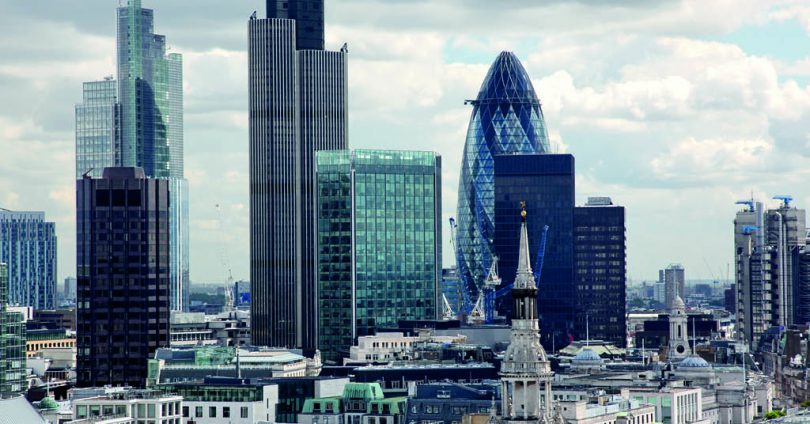 A Westminster scheme aimed at helping innovative start-up companies survive the pandemic failed abysmally to spread the safety net much beyond London and the south-east. 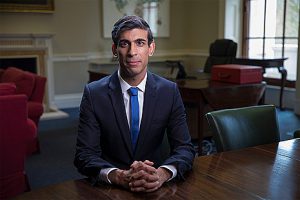 Chancellor Rishi Sunak’s launched the Future Fund last year but it gave less than 1% of its £1bn ‘’lifeline of Treasury cash’’ to Scottish firms.

The fund has now closed and has been replaced by Future Fund: Breakthrough, described as a ‘’new £375m UK-wide scheme that is intended to encourage private investors to co-invest with the Government in high-growth, innovative UK companies’’.

Here are five ways the Chancellor has failed to spread serious support for innovative companies beyond London and the south-east.

They show that only independence can equip Scotland with the right powers to create the country we want to emerge from the pandemic rather than being tied to Westminster measures which ignore our needs.

1:  The Future Fund did not properly help devolved nations

The Future Fund approved a total of £1.14bn worth of convertible loans to 1,190 companies. The fund was run by the British Business bank, which is owned by the UK government and is now closed.

Given that Scottish companies accounted for 6.4% of the total number of UK deals between 2011 and 2020 and received 4.3% of all equity finance by value raised in the UK, they would have been expected to receive a higher share of the Future Fund.

The figures contradict a recent speech by Boris Johnson in which he vowed to ‘level up” areas of the UK to match the prosperity of London.

2: London benefited disproportionately from the fund

London and the south-east received £798.7m from the Future Fund.  London accounts for 59% of companies to benefit from the scheme. The breakdown of applications approved is: 14% to companies headquartered in the south of England (south-east  and south-west); 11% to companies in the north of England  (north-west, north-east and Yorkshire and the Humber); 8% in the east of England;  4% in the Midlands (east Midlands and west Midlands). A total of 73% of the funding  went to London and the south.

3: The criteria used ruled out many companies outside London and the south-east

To qualify for help firms had to have raised at least £250,000 in equity investment from third party investors in the last five years, which ruled out most firms outside London.

Professor Dylan Jones-Evans of the University of South Wales said ‘’any public support from the British Business Bank should have been about ensuring that all of the regions and nations benefitted equally from this fund’’.

He added: ‘’We all know there are some incredible and innovative businesses in Scotland, Wales and other parts of the UK that could easily hold their own with those in London and the south-east of England if only they could get access to the funding that is necessary to supercharge their growth’’.

4: There have been concerns over transparency in the granting of loans

The UK government have not publicly disclosed which firms have been given the money. This is a worrying omission from a government which has been ensnared in controversy over awarding Coving contracts to companies run by friends and colleagues of UK government ministers.

5: The successor to the Future Fund is unlikely to be any more successful at ‘’levelling up’’ business support

The new Future Fund: Breakthrough scheme  will see the UK Government investing 30% of equity into funding rounds of at least £30m. But recipients of the fund need to have raised at least £5m in previous equity rounds in the last five years. They must be looking to raise at least £30m, with the Future Fund contributing a maximum of 30 per cent.  That means the minimum amount of private sector funding is £21m. That criterion again rules out many firms not based in London.