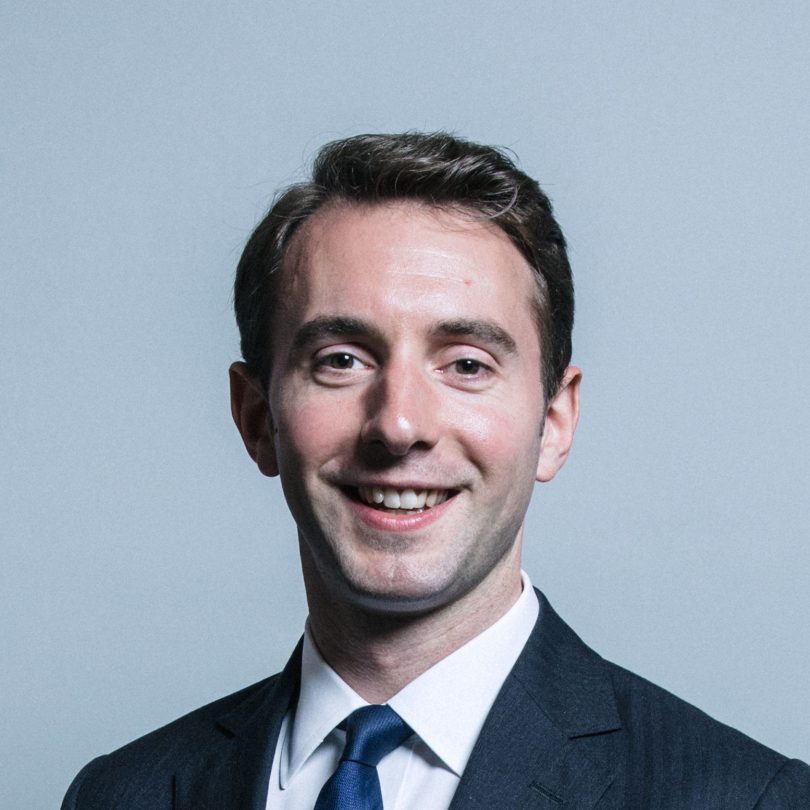 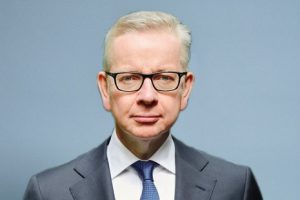 Michael Gove, charged with setting up the Union unit

THE Conservative government’s Union unit, set up in a desperate attempt to stop rising support for Scottish independence, hit the news this week when the man in charge was sacked. Here are five things you need to know about the failing project.

The Union unit, or something similar,  was first mentioned at the end of 2019. It was set up by the UK government and its official mission was described as working to ”strengthen the Union and Scotland’s place in the UK”.

In January 2020 the columnist Chris Deerin wrote in The New Statesman that he had been told the Prime Minister Boris Johnson was determined to avoid the break-up of the UK. The article was headlined ‘’The Conservatives are finally developing a serious plan to stop Scottish independence’’.

Nothing was heard until almost a year later, when newspaper reports suggested Michael Gove had been told to create a unit to fight independence. At the time it was reported it would employ a team which would include at least two full-time press officers, presumably paid for out the public purse. A Whitehall source told the Herald that the new media roles would be ‘’more of an explaining role than an attack unit’’.

Many people would have been surprised to learn this week that former Scottish MP Luke Graham had been replaced as the head of the Union unit. Surprised because they didn’t even know he had been appointed.

Graham is the former Tory MP for Ochil and South Perthshire. He entered politics by campaigning for Better Together in 2014. When he stood for the Tories in the constituency in 2015  he came third. After a stint as director of finance with Britain Stronger in Europe, the official Remain campaign in the 2016 EU referendum, he finally won the Ochil and South Perthshire seat in June 2017. He lost it again in November 2019.

There are not many newspaper reports on his appointment to the Union unit. The National reported in March that Mr Graham had been made a Westminster special adviser on the Union. It was a Cabinet Office post under Michael Gove and the appointment was hardly heralded as big news. In fact Mr Graham was hardly mentioned again until news of his sacking broke this week.

That’s a matter of some speculation but it’s known that some senior Tories were less than impressed by his performance leading the Union unit.  Reports suggest they thought a new approach was needed, given the predictions of an SNP landslide in the Scottish elections in May.

Insiders are quoted as saying that Mr Graham was ‘’a nice guy’’ but ‘’hasn’t been particularly effective’’.

There have been reports that Mr Graham’s departure was linked to the backlash against Boris Johnson’s recent disastrous trip to Scotland, which took place despite pandemic travel restrictions and despite First Minister Nicola Sturgeon’s obvious disapproval.

Bad publicity over the trip got worse when it emerged the Prime Minister had visited a vaccine laboratory in Livingston just before an outbreak of coronavirus was confirmed there. Reports suggest there was a ‘’furious dispute’’ within the Tories on strategy after the trip.

Suggestions that Mr Graham had been sacked emerged days before it was confirmed. Tellingly, the Prime Minister’s press secretary Allegra Stratton had dismissed early reports, suggesting – ominously – that the former Tory MP was a ‘’very, very, very valued member of staff’’.

Step forward Oliver Lewis, a key figure from the Brexit campaign and an important ally of the Prime Minister, who was known to have been looking for a role for the former research director of the Vote Leave campaign.

Mr Lewis has no direct experience of Scottish politics, but that doesn’t seem to be a requirement to join the Union unit. Mr Graham had been the only person with a connection to Scotland left there. A report in the Scotsman suggested: ‘’The departure of Mr Graham and the installation of Mr Lewis has fuelled claims that Mr Johnson does not understand how to raise support for unionism in Scotland’’, which seems something of an understatement.

Mr Lewis is regarded as being a close friend of Dominic Cummings, the Prime Minister’s controversial former top adviser.

5: So where is Michael Gove in all this?

Allies of the Prime Minister have been quick to stress the Chancellor of the Duchy of Lancaster is still involved in the overall pro-union operation.  He’s on a committee of cabinet ministers, which also includes Tory Scottish Secretary Alister Jack, which meets ‘’most weeks’’ to discuss union strategy.

On Twitter yesterday Mr Gove seized on the controversial report by the London School of Economics which was slammed by Scottish Finance Minister Kate Forbes, the report suggested  independence would cost Scotland ‘’far more than Brexit’’.

The subject of an independent Scotland’s finances seems to be a hot topic in the Gove household. His wife, Daily Mail columnist Sarah Vine, recently appeared to lend support a particularly mad plan to cut Scotland’s income.

Harriet Sergeant, a research fellow at conservative think tank Centre for Policy Studies. posted on Twitter: “To gave [sic] Scotland a taste of independence why not suspend the Barnett formula now. Then let the Scots vote in a year’s time. That way they can see how SNP largess depends on English money.”

So now you know what we are up against.