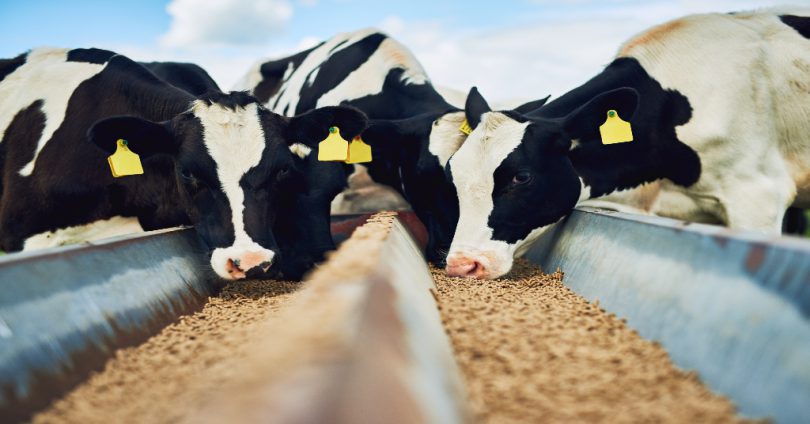 Organisations and individuals across Scotland’s farming industry have joined forces to warn Boris Johnson of the ”untold damage” a proposed UK trade deal with Australia would inflict.

The joint letter to the Prime Minister comes as Scottish Secretary Alister Jack dismissed the fears in a much-derided interview in which he said the deal would offer a ‘’huge opportunity’’ for the Scottish food and drink industry.

The joint letter paints a very different picture to the one being touted by Alister Jack. It tells the Prime Minister:  “It is imperative that you heed the warnings from industry leaders and farmers themselves at the dangers this deal proposes and the untold damage it could impose on the industry.

“Opening up the Australian market to tariff-free access will open the flood gates for other countries with lower food quality standards, such as the USA, to seek the same deal, which would have the potential to impose yet further devastation.” 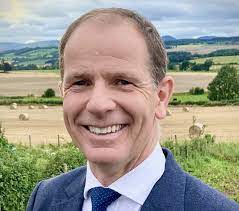 They all fear that the deal will see Scottish farmers being ‘’severely undercut’’ because it would allow tariff and quota-free access to the UK for Australian beef and lamb.

The Nation Farmers’ Union UK and Scottish presidents have already described the deal as a ‘’serious betrayal’’ and ‘’unbearable’’.

The letter states: ‘’Scotland’s food production industry has already suffered as a result of the pandemic and Brexit and we cannot afford to have our industry treated as collateral damage in any attempt to push through trade deals with other nations.’’

The Scottish cabinet secretary for rural affairs Mairi Gougeon wrote to Westminster’s secretary for international trade Liz Truss three weeks ago about the perils of the deal but has yet to receive a reply.

Scottish food producers have also sent a letter warning Liz Truss about the way trade deals are being negotiated. Fourteen  companies and trade bodies have expressed concern about the proposed Australian deal and the ‘’rushed’’ talks.

Scottish secretary of state Alister Jack has insisted that he knows better than all the industry figures who have spoken out.

In an astonishing interview with BBC Scotland’s Sunday Show he claimed there would be safeguards against the UK market being ‘’swamped’’ with imports but we’re not allowed to know in advance what these will be because the UK government will not discuss the details of the negotiations in public.

But whatever the safeguards which would limit the amount of Australian produce coming in to the UK would be, Mr Jack said they would not include quotas.

Pressed for more details he suggested little more than trusting the UK government to do the ‘’sensible thing’’. Considering the mess it made on the Brexit trade deal and its catastrophic consequences for Scottish exports that’s a big ask.

Particularly when you consider that whatever deal is agreed with Australia could well provide a template for deals with big exporters such as the USA and Brazil.

The UK government is known to be keen to finalise the Australian deal in a hurry in a bid to show that Brexit has at least one ‘’positive’’ consequence.

The UK and Australia  are reported to be ‘’very, very close’’ to signing the trade deal. The Australian Prime Minister Scott Morrison has been in the UK for the G7 summit in Cornwall. He has said Australia won’t sign the deal unless ‘’it’s the right deal’’.

Mr Morrison and Mr Johnson are expected to reach an agreement at a Downing Street dinner tonight.