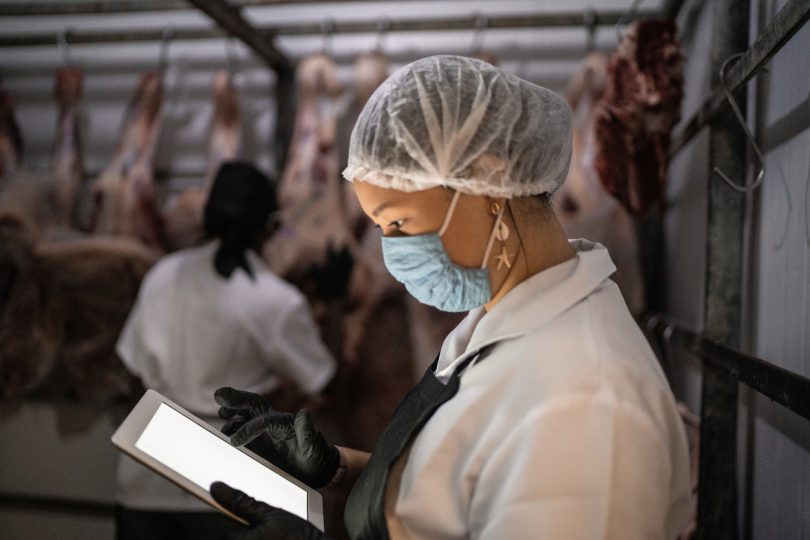 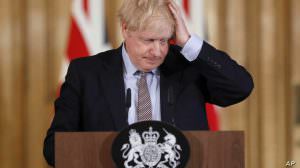 They say that red tape is blocking the route to European markets for their produce. British meat worth hundreds of thousands of pounds is left rotting at the border after being impounded at European ports because it isn’t covered by the correct paperwork.

As a result some British companies have cut trade volumes with the EU and Northern Ireland to about 20% for the first two weeks of January, the British Meat Processors Association (BMPA) said.

The current paper-based customs and certifications system is a relic. It was never designed to cope with (an) integrated, just-in-time supply chain

Nick Allen, head of the BMPA, said: ‘’The current paper-based customs and certifications system is a relic. It was never designed to cope with (an) integrated, just-in-time supply chain.’’

Despite the cut in volumes the organisation says there have still been ‘’catastrophic delays’’ … and it warns that worse will come as it and many other industries ramp up exports from this week.

Under Boris Johnson’s Brexit deal, which came into effect on January 1, British trade with the EU remains free of tariffs and quotas on goods, but exporters say their businesses are still threatened by delays caused by customs checks.

The BMPA said meat exporters have had consignments returned undelivered and that European customers are already turning away from UK suppliers.

Boris Johnson has  promised a £23m compensation package for the fishing industry, although details about how that would work and when it would be introduced have not yet been revealed.