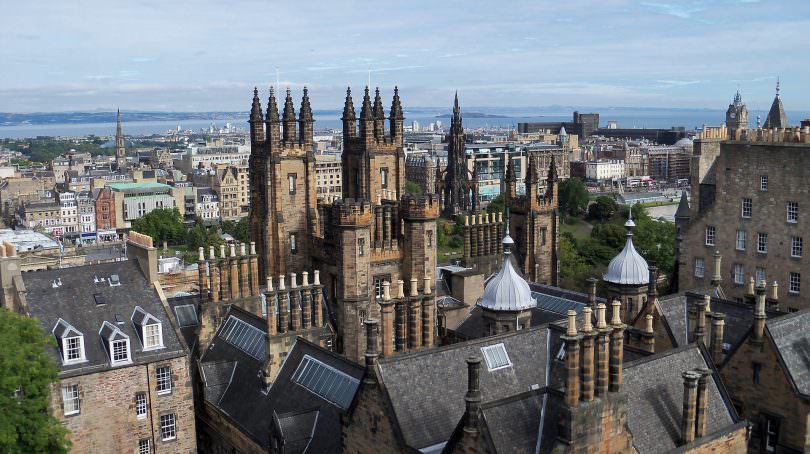 Edinburgh is the second best city in the UK to start a small business, just missing out on the top spot to Brighton.

The table, compiled by Informi, studied a range of factors from the 63 largest towns and cities in the UK, focusing on criteria including the amount of highly-skilled workers, affordability of housing and current business stock.

Brighton had the fourth highest business stock, or total number of businesses, per 10,000 population (of 453 businesses) suggesting businesses have a captive audience with which to grow and thrive. In addition, it ranked highly for digital connectivity and for the percentage of their population currently holding a qualification equivalent to NVQ Level 4 or above. Edinburgh came second in the rankings, followed by Northampton.

London took fourth spot, being held back by overall levels of digital connectivity and ranking poorly for the ratio of house prices to average wages. Other areas to have appeared in the top ten include Cambridge, Reading and Warrington.

Steven Drew, spokesperson for Informi said: “Small businesses provide the backbone for the UK’s economic strength, even – perhaps especially – during uncertain times, with the nation holding its collective breath for what any Brexit deal may look like. It is in the best interests of every town and city throughout the UK to create the right environment for entrepreneurs as thriving businesses contribute to the wealth and prosperity of local communities.”

Best places to start a business in the UK 2018