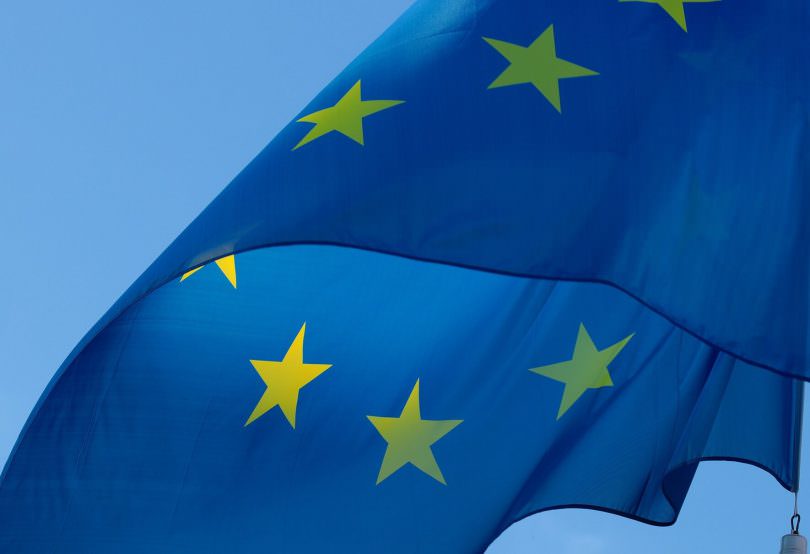 Scottish Remain voters now know how it feels to be a 2014 Yes voter. Despite knowing they were lied to in a referendum, they must watch powerlessly, with shocked disbelief as Westminster fails to implement any of the promises made by the winning side in the referendum. All whilst being ignored, democratic-ally disenfranchised and even disrespected by a Westminster Government that a considerable amount of them put their faith in four years ago.

Watching David Davis, Boris Johnson and others resign because they can’t back the PM’s compromise Brexit offering to the EU simply demonstrates the absolutely vacuous nature of those that campaigned for Brexit but continue to fail, even now, to put their own plan forward as to how to deliver on their deluded promises to British nationalists.

Johnson, Gove, Farage, Davis and many more lied, cheated and offered a land of milk and honey approach to Brexit that wasn’t anchored in reality. They never once thought to address the hard issues with even a “Scotland’s Future” style vision of post-Brexit Britain. They are devoid of ideas of their own, they only know what they don’t want, and unfortunately what they want is not achievable, so they spat the dummy.

Compare this to the professionalism of the Scottish Government, uniting other parties against the Brexit Holyrood power grab and presenting a solid (plausible) and confident line on single market and customs union membership.

Consider also the impact of the Sustainable Growth Commission report that does what the Brexiteers can’t, and even does what the SNP themselves found hard to do in 2014. That is admitting that there will be some upheaval and change with independence. A move that arguably wouldn’t have been so wise in the face of a scaremongering campaign, but people are not stupid. They can see change is now guaranteed with or without independence.

Many previously Unionist business people are saying to me that if there is less change and less risk with independence than there is with the guaranteed downside of Brexit, they are no longer sure what the point of the UK is.

In 2014 a common Unionist claim was that the MPs in Westminster were clearly superior to Holyrood and that we just didn’t have the politicians to run Scotland competently. The idea that UK politicians were somehow more professional intelligent and competent is insulting at best, but who would dare suggest that comparison now?

Westminster big gun Jim Murphy debunked that myth with a woeful performance as Scottish Labour leader and conversely now many Conservatives mistakenly even think Ruth Davidson could be their party’s saviour.

There is a slim possibility of another snap General Election, but that would require many on the Tory benches to be willing to risk political suicide – or for the Labour Party to vote down the final deal that Theresa May agrees when they have no alternative deal of their own. Remember also that Jeremy Corbyn is a Brexiteer whose Labour heartlands would reject him if he tried to stop Brexit.

That and the fact that the last GE marked peak-Tory in Scotland. Another GE would see the SNP take back several of the seats they lost in 2017. The Conservatives’ mini-surge was won on the back of tactical Labour voting which ironically allowed Theresa May (and the DUP) to form a government. I don’t think Labour voters will be so willing to vote in a Conservative Government again.

Just over two years ago during the EU referendum I made a video that was watched 23,00 times – it explained that the EU can’t offer favourable trade terms to a third nation in comparison to a deal it already has.

I pointed out that you can have a Norway-style deal with full single market access but you had to follow all the EU rules and wouldn’t have a say whilst contributing funds to the equivalent of 95% of the full membership fee (as soft a Brexit as you can get).

No-one seems to be considering that the EU demands payment (trade grants) for access and that’s on top of the already agreed UK financial commitment to the EU of €40bn.

I also pointed out that none of the deals were any good for Scotland as we export so much, need skilled immigration and get so many EU grants (17.5% of the UK’s EU grants compared to our population share of 8.4%). Thus there is no EU membership fee saving for the UK and also no grants for Scotland with any Brexit. So all Brexits are very hard on Scotland.

I mention this because nothing has changed. Those are still the options.

Don’t feel sorry because the PM has an impossible task. Brexit isn’t actually that complicated. The Brexit Secretary could have simply called the EU the day after Article 50 was enacted and said: “Let’s have the Norway-style deal – we will maintain a common rule book and EU safety and product standards and stay in the customs union so as not to put a hard border on the Island of Ireland.”

The reason this didn’t happen is British exceptionalism – plain and simple. Brexit is a statement of British nationalism and those that support it think that “we are Great Britain and so the rules don’t apply to us”.

A few months ago in this column I predicted a softer Brexit as I perceived that Theresa May was watering down all her red-line demands, one after the other. A gradual process aimed at keeping the rebels on side, it clearly hasn’t worked.

The Chequers deal is still unworkable and will be watered down again till we have something close to a Norway-style deal and all it’s resultant costs and EU regulations. Seeing as no-one else has a better, or even workable, Brexit plan it’s difficult to see who is going to want a snap General Election. Then again, common sense has been lacking in Westminster of late.