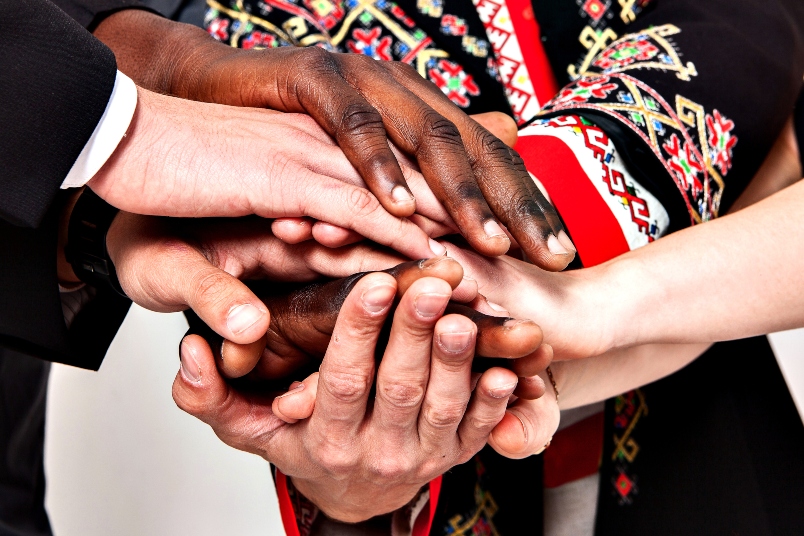 A Glasgow community’s refusal to allow the UK Home Office to mount a dawn raid on immigrants has shone the spotlight on control over immigration in Scotland.

Home Office officials swooped on Kenmure Street in Glasgow’s multi-cultural Pollokshields area last week in a bid to take two men of Asian origin into custody. It is believed the men faced deportation.

The Home Office were prevented from taking them when hundreds of neighbours took to the streets and stopped the van containing the men from driving off. Both were later released. 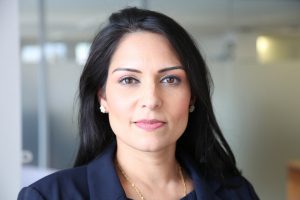 First Minister Nicola Sturgeon described the Home Office’s actions as ‘’unacceptable’’, particularly  in the heart of a Muslim community celebrating the festival of Eid.

The protest highlighted the different attitudes to immigration north and south of the Border.

The Westminster government has clamped down on the number of people coming to make their home in the UK and imposed harsh restrictions. Scotland, however, needs immigrants to boost its economy. Compared with England and Wales, Scotland had a slower population growth  across every decade from 1851 to 2011.

According to a national population strategy published by the Scottish government in March this year, a falling birth rate combined with sustained net outward migration led to population decline from 1975 to 2000.

Since then the population has grown again, driven by inward migration. The strategy highlights three challenges for the future:

2:  To maintain ‘’sustainable age structures within our population’’. In other words, to counter an aging population.

3: To maintain a ‘’sustainable spatial balance of our population across Scotland’s urban, rural and remote locations’’.

As part of the UK, Scotland is shackled to a UK immigration policy which seeks to restrict people’s ability to move here from elsewhere rather than allow the immigrants Scotland needs to come here

The National Records of Scotland project that after years when the number of deaths exceeded the number of births ALL our population growth over the next 20 years is projected to come from inward migration.

A key finding of a 2016 Scottish government report on the impacts of migration into Scotland  is that the majority of migrants to Scotland are in some form of employment and therefore contributing to the economy.

And a report on the Fiscal Impact of Immigration in the UK by the University of Oxford in 2019 highlights a forecast by the Office of Budget Responsibility that higher net migration reduces pressure om government debt.

Yet as part of the UK, Scotland is shackled to an immigration policy which seeks to restrict people’s ability to move here from elsewhere rather than allow the immigrants Scotland needs to come here.

Worse than that, the UK reaction to the Kenmure Street protest is a worrying example of Westminster’s dismissal of Scottish concerns.

It has now emerged that the Home Office initially refused to answer calls from the First Minister and Justice Secretary Humza Yousaf to discuss the dawn raid in Kenmure Street.

Nicola Sturgeon, who is the area’s constituency MSP, said on Twitter that she was seeking urgent answers from the Home Office about its action. And Mr Yousaf tweeted that none of the eight Home Office ministers would speak to him about the raid.

“Glasgow and other cities have said time and time again that they want an end to dawn raids and it’s pretty clear that the Scottish government and political parties in Scotland, apart from the Conservative Party, are deeply unhappy with the Home Office conducting itself in this manner, so they need to respond.

“It was almost as though Priti Patel’s Home Office had lit a fuse from London and wanted the carnage to take place without realising the impact it would have had on the community.”