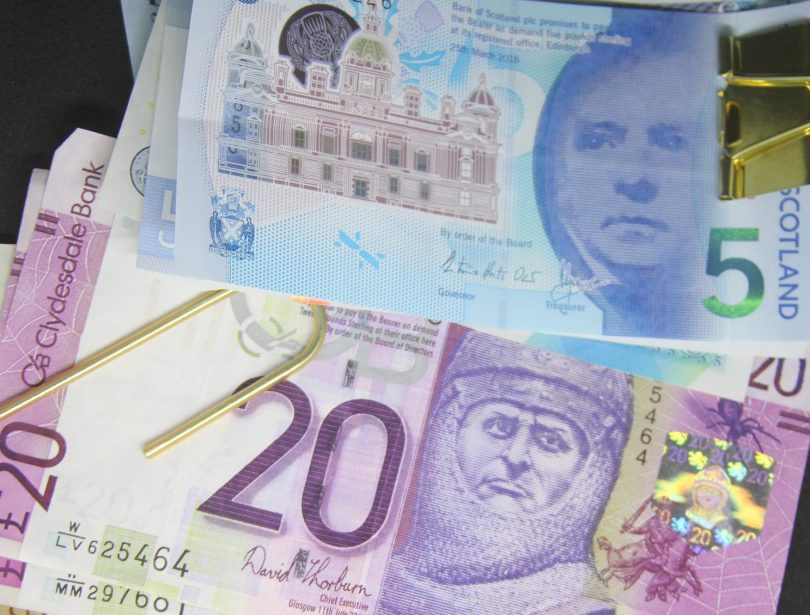 Discuss with any Labour supporter the demise of the Scottish party from its generational dominance over the nation’s politics to today’s lack of influence and they all say the same thing: that Labour gave us the NHS, and it was indeed a great achievement. Liberals point out that the Beveridge Report (written by a Liberal economist) laid the groundwork and that all parties had an NHS in their manifestos. However, Labour won the General Electionin 1945 and launched the NHS, so they get to claim the credit.

NHS Scotland is a core institution in maintaining the health and wellbeing of the people. The world has moved on, though, and the nation’s wellbeing is once again in need of protection from a wrong-headed economy that seeks growth at a high cost to society, from low wages, economic exclusion, rising personal debt restricting ambition and social mobility, inequality and technological automation threatening jobs.

We are far from at crisis point, but it’s on the horizon. Technology is replacing jobs, it always has, but in the past it also increased productivity, boosting growth and eventually creating more employment. Now for the first time, technology is replacing humans but productivity is failing to rise and, uniquely, technology is now replacing highly skilled professions, with lawyers and accountants the professions under the most threat from automation. The adjustment towards a world without jobs is beginning – the gig economy/rise in zero-hour contracts are early signs.

Fortunately the crash of 2007 broke the hegemony of neo-classical economic thinking and heterodox/progressive/pluralistic economic theories are emerging to provide a wider range of options for policy makers and governments to consider.

Basic income or what I think we should call a Scottish Citizens Income (SCI) is one of the key emerging economic ideas of our time. The concept is that every citizen is provided with a basic income regardless of their employment status, a fair share of the nation’s wealth. The SNP government, normally too gradual and cautious for me, has announced support for a series of trials into SCI and that fills me with hope.

There is a great deal to sort out, and without full control over Scotland’s economic and monitory policy it will be hard to pay for (more on that later) but if the Scottish Government is the one that introduces and proves the concept, then SCI will be the SNP’s NHS moment. It will be the policy that most safeguards and then improves the nation’s wellbeing of our generation and ends poverty in one blow.

At Business for Scotland (BfS) we have started a discussion and SCI is a key part of our Clarity in Economics project. We still have to agree the mechanics of how to deliver an SCI, but it’s already clear that the benefits could be vast and widespread. Consider rural areas bereft of young people who need to leave to seek work. A basic income would make rural living more affordable, raise populations, create a need and more spend for local shops that can put the heart back into small towns and rural communities. Female entrepreneurs find it harder to get funding to start businesses (especially those who are parents) and having their basic needs met by an SCI would lower the risk in starting a business. Increasing female entrepreneurship in Scotland is not only an equality issue but also one of the most effective things we could do to boost our economy.

People in dead-end jobs would be able to afford to quit and create self-actualising jobs – dog walking, turning hobbies and craft skills into richly rewarding employment. This would leave more jobs free for job seekers and allow young people to follow their dreams rather than be chained to a seat in a call centre.

We believe equally in the need for a strong economy and in the creation of a strong society: the seed of a strong society can only thrive if it is firmly planted in a successful economy, and that strong economy can only exist if its roots originate in a fair, sustainable and protected society. We need to build a more successful society, to stop scapegoating those failed by the system. We need to invest in our young people like never before, laying the groundwork for economic success. The economy is driven by the people and shared prosperity is the goal of enlightened economics.

A Scottish Citizens Income should be the vehicle to do all of that and more. So how do we pay for it? Well first of all, the SCI replaces all benefits and pensions, so we can cut the current cost of benefits from the cost of an SCI. We can also cut the cost of much of the welfare state – no need for job centres and other benefits administrators. The cost of current pensions would also be incorporated into the cost of an SCI and this may again encourage early retirement without retirement poverty.

On the upside, the boost to the economy would generate more jobs and more taxes and receiving the basic income for those in work would elevate many into paying tax and into higher tax brackets, meaning some of the SCI would come back in taxation revenues.

There is still a funding gap, however, and so we need to get creative and to have all the powers of independence. If a jobless society is on its way we also need to replace HMRC and NIC government revenues. This is why we must also consider a publicly owned Scottish Citizens Bank, which would adopt a sovereign money creation approach. In an independent Scotland a central bank should set policy for the move towards a sovereign currency – the National Investment Bank and a Citizens Bank which would return profits through interest on loans and investments as government revenue to underpin an SCI.

The global economy is a mess and the political elites don’t understand the new complex economic forces reshaping the global economy. Brexit is not a cure but simply the worst symptom. That’s why BfS has started to ask these difficult questions, why we are trying to bring clarity to economics and why we believe an independent Scotland should lead, and set the standard for others to aspire to.