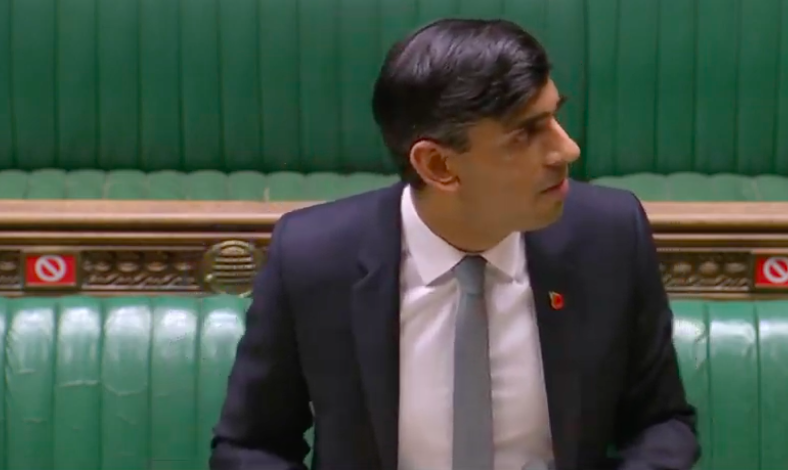 As the UK gradually opened up from the national lockdown during the summer months, the UK Government planned to replace the furlough scheme – which paid up to 80 per cent of the costs of furloughed staff. The new job retention scheme would mean that employees would have to work a minimum of two days a week unpaid for by the government, while the government would contribute 22 per cent of their wages for the non worked days. A significant reduction that was going to cost possibly hundreds of thousands of jobs.

However, with many businesses raising concerns about the new job retention scheme, the government introduced further changes, including a regionalised tier system, in which certain industries would be forced to close. Businesses affected by forced closures, would receive 67 per cent for staff wages with no employer contribution, and grants to cover other costs.

The costly and time consuming planning involved in these changes has now proved wasteful, as after the announcement of another national lockdown in England, lasting 4 weeks until the beginning of December, the original job retention scheme has been extended to cover this period.

This U-turn is diminishing trust in the government and increasing fragmentation across the country. For example, the UK’s devolved governments appear to have only this week learned about the extension of the furlough scheme from Johnson’s announcement on television. Despite months of calling for an extension of the furlough scheme, Johnson’s government appears to have only taken action in response to rising cases in England and its seems possible that the Chancellor himself was unprepared for the sudden decision of an English national lockdown.

With mixed messages from the UK Government, concerns that furlough support would not be made available to devolved governments unless it was required in England increased. However, today Rishi Sunak made an announcement to the House of Commons.

Key points of Sunak’s announcement and what it means for businesses in Scotland:

The numerous U-turns and chaos created by the UK Government and its failure to properly communicate with the devolved governments has led to great business uncertainty and has highlighted a growing lack of solidarity and equality between the four nations.