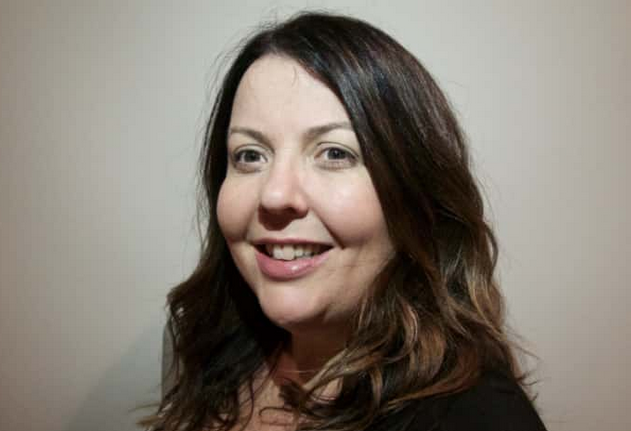 A director at a Glasgow-based business is the only Scot to make it into the Top 50 of an annual guide to the most influential figures in Britain’s tech sector.

Lorraine Gray, group operations director of Pursuit Marketing, has been featured in the Top 50 section of the prestigious CRN A-List 2019, the overall list featuring 139 movers and shakers from the technology sector across the UK.

Gray is recognised alongside senior executives from global tech giants including Microsoft, Lenovo and Symantec.

Gray said: “It is an honour to be featured in the latest CRN A-List. Being included is a great boost alone but ranking in the top 50 is an incredible endorsement of Pursuit, our staff, our services and the strong results we achieve.”

Gray is said to have been instrumental to the development of Pursuit Marketing’s employee health and wellbeing initiatives.

The business, which has expanded rapidly since it was founded in 2011, is on track to open offices in the US and Spain to service a growing international client base.

Chief executive Patrick Byrne said: “We are fiercely proud of our Glasgow roots, but as our outlook and ambition become increasingly international it is extremely rewarding to be ranked alongside some of the world’s biggest tech firms.”