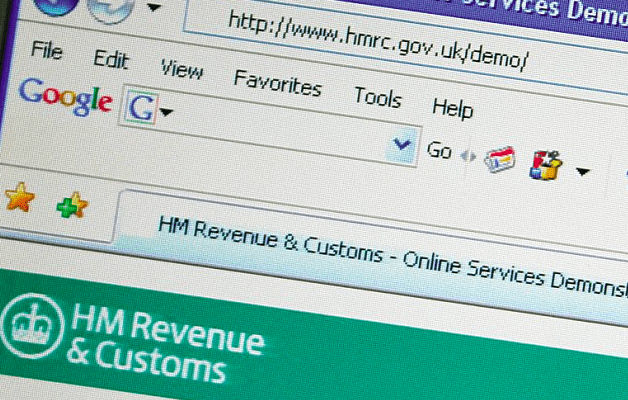 Businesses claim Westminster’s plan to enforce the submission of four tax returns every year is anti-entrepreneurial, and have warned this will incur unnecessary cost and waste time.

Business for Scotland is today (Monday, January 11 2016) calling on Chancellor George Osborne to reconsider and scrap this well-intentioned, but administratively unworkable policy, and is encouraging the Scottish government to oppose it vigorously.

The overall consensus from 278 BfS members we surveyed since Tuesday is almost universally negative and, strangely enough, even accountants who responded felt it would be too much red tape for their clients – they were against the scheme, despite the fact they stand to gain extra fees. 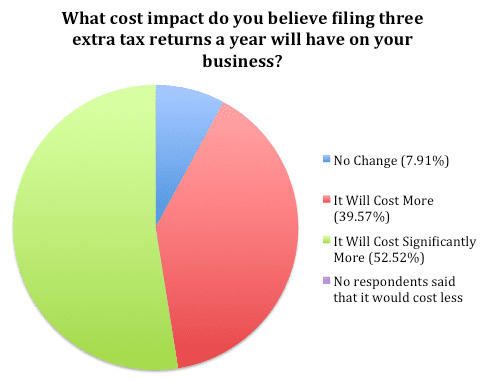 92% of BfS members surveyed think it will cost them more or significantly more, and believe they already have enough challenges to deal with. The majority are concerned about increased stress, fears that the accountancy fees will be increased, and that they will be constantly preparing for the next tax return.

BfS finance spokesman Ian McDougall is both an accountant (McDougall Johnstone) and small business owner (Co-founder of The Glasgow Distillery). He said: “I’m in the fortunate position of being able to view this from two sides; that of an accountant who stands to benefit from increased business as a result of the proposed legislation and a business owner who stands to lose, due to what is time consuming, unwarranted bureaucracy and additional costs.

“The truth is that this is unnecessary red tape, which will inflict additional costs on small business owners. It will act as a disincentive to entrepreneurs, people considering becoming self employed and very small businesses, who will be hit worst as they are the least able to afford the time, cost and frankly the stress that will accompany this proposed legislation.”

Ian said: “We’d like to see this anti-entrepreneurial legislation dropped. Westminster should be looking at ways to remove the burden of tax administration and bureaucracy from small businesses, allowing them to focus on growing their companies and creating jobs, rather than getting in their way.” 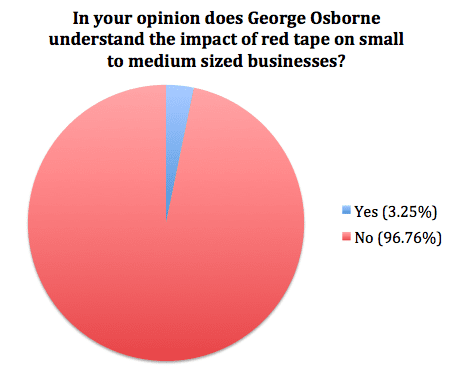 These views were echoed by the BfS membership, with 97% saying they believe Chancellor George Osborne doesn’t understand the impact of red tape on SMEs.

And while 58% of those surveyed agreed with the proposal to move to online reporting only, more than half (58%) weren’t actually aware of the proposal to submit quarterly returns.

Meeting the annual tax return deadline can be challenging for many, particularly very small businesses and the self-employed, so to be forced to complete a quarterly return and keep records up to date in case of inspection by HMRC simply increases the risk of missing a deadline and being fined.

Around four million people across the UK will be affected: the self employed, small business owners and landlords who make more than £10,000 a year profit.