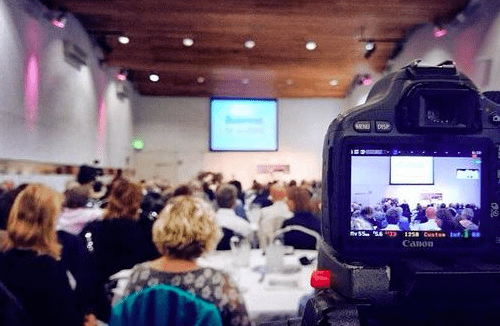 Business for Scotland has welcomed the announcement of a new focus on European trade to counter the damaging Brexit impact.

Building on from this week’s commitment to publish a draft Referendum Bill, the ambitious plans to protect Scotland from the effects of Brexit are a strong sign that the Scottish Government is ramping up activity to boost Scottish business and the economy.

Founder and CEO of BfS Gordon MacIntyre-Kemp said: “The European and domestic policy plans announced are in keeping with our own ambitions for the Scottish economy.

“The First Minister speaks of creating jobs, expanding the economy and growing tax revenues, as well as ensuring the economy is internationally competitive – priorities she says must be at the centre of everything we do as a country.

“We agree. For our members, a strong position in Europe and the ability to trade within the single market is essential, and we will continue to campaign and support this position.

“In addition, we want to see more internationalisation, more investment in young people, more focus on renewable energy and a wider uptake of the Living Wage.

“The risk to the Scottish economy of losing its place in the single market is not one to be taken lightly. Our research shows that as much as £7bn of Scotland’s GDP is directly connected to EU membership, and to lose even a fraction of that would cause lasting damage.”