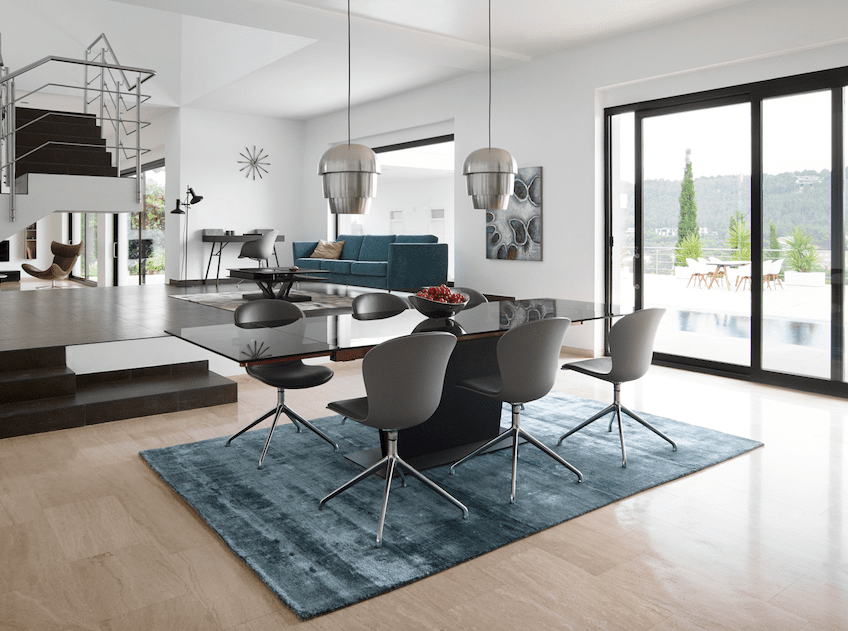 The below is an opinion piece on the EU Referendum by Adam Davidson, Director of BoConcept in Scotland

I would like to take a look at the implications for businesses in the UK if we decide to leave the EU. My business is BoConcept, a Danish high end interiors company. We have a 7,500 sq feet store on Sauchiehall Street and are in the middle of negotiating on a unit in Edinburgh city centre. We put our pending Aberdeen store on hold due to the price of oil and the impact on the local economy.

Every single item we sell is designed and supplied by BoConcept in Denmark. As part of the EU our admin is incredibly simple. We click a button on the customer order and three weeks or six weeks later, depending on the item, the stock arrives in our warehouse in Glasgow. In 14 years we have had one order delayed by Customs. We can operate the entire business with the full time equivalent of 2 people covering every aspect of the business administration allowing the rest of the team to focus on customer services and growing the business.

I have questions on the implications of a vote to leave the EU:

Let’s cut to the chase. This EU referendum is a farce. I have tried to be even handed but it needs said. We have one group of the Westminster elite arguing with another group of Westminster elite over a largely racist agenda entirely created by media hype over UKIP. UKIP have been over represented in our media for years. This circus was driven by the Conservative Party running scared over the perceived threat of UKIP taking Tory votes and maybe even more Tory MPs defecting.

The reality is, my business and I have nothing to gain and potentially loads to lose by leaving the EU, any business people who dig deep enough will discover similar. I am positive there are enough intelligent people who can think for themselves left in this country. I am looking forward to Friday morning when I can put this distraction aside and get on with building a successful business.