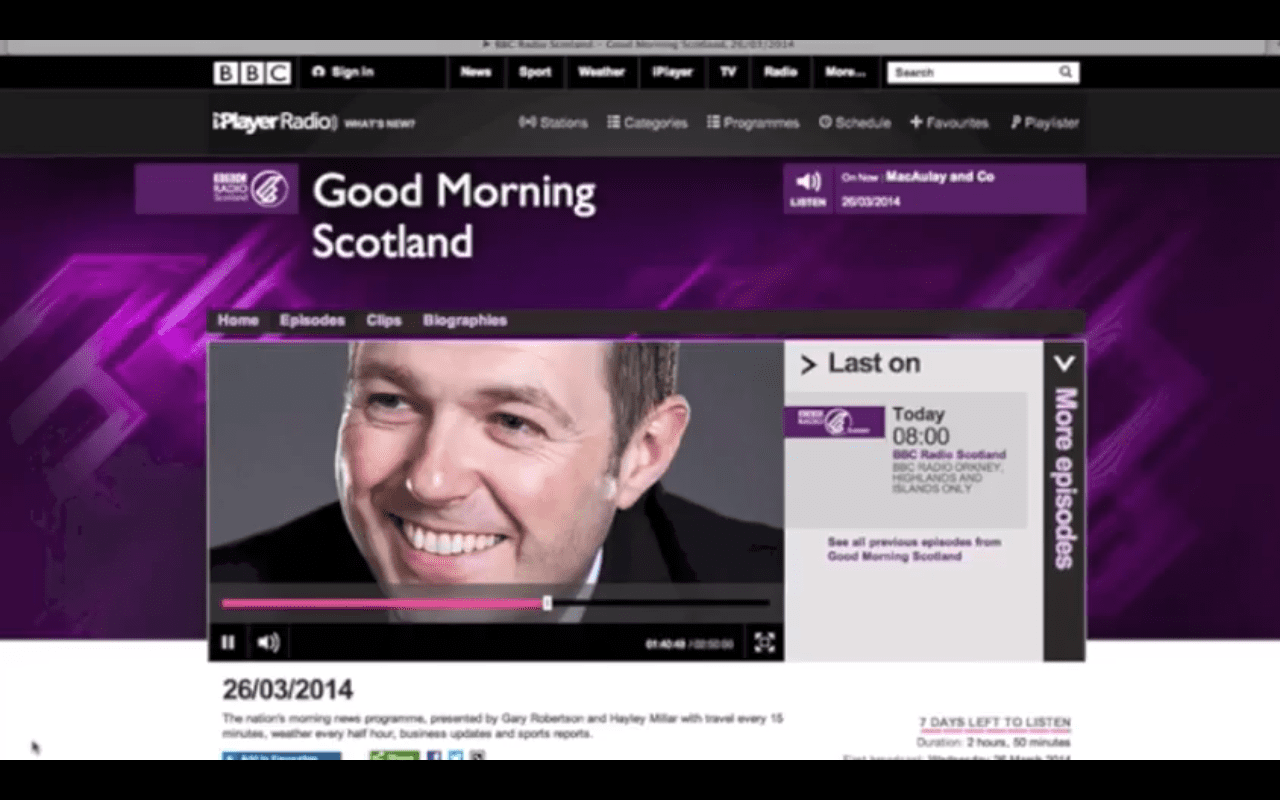 This morning Gordon MacIntyre-Kemp, Chief Executive of Business for Scotland, spoke on Radio Scotland on the report released today by the CBI.

You can listen to the discussion below where the economic opportunities of independence are set out.

The CBI – who opposed the Scottish Parliament – failed to include the economic benefits of independence in their figures.